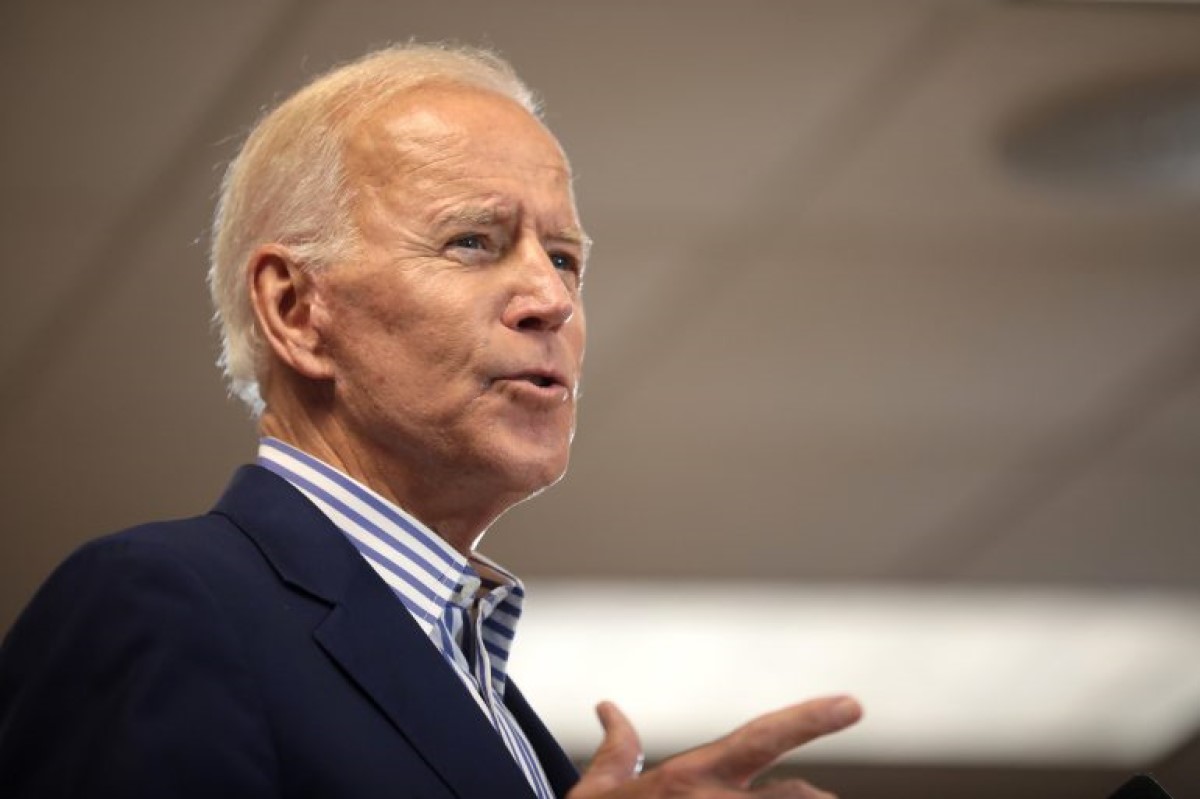 Joe Biden Will Be Sweating Bullets Over This Bombshell Arrest

Kamala Harris is the least popular Vice President in the last 50 years.

Now Harris has some new responsibilities.

And Kamala Harris took a new job that is even worse than you could imagine.

Harris failed to push Congress to ram a massive federal voter fraud and election-rigging bill through the House of Representatives and the Senate.

Now Joe Biden put Kamala Harris in charge of censoring the internet by naming Harris as the head of something called the Internet Policy Task Force.

The Biden administration is trying to resurrect the Ministry of Truth which the White House scrapped after a massive public outcry.

Bullying and harassment are words liberals use to criminalize and silence all opposition to their agenda.

“All of us have a responsibility to stand together to support those who have gone through this, and also recognize they shouldn’t have to be alone fighting on this issue,” Harris continued.

A Biden administration memo outlining the goals of the Internet Policy Task Force made it clear it was nothing more than a resurrected Ministry of Truth that sought to censor anyone that criticized Joe Biden, the Democrat Party and their corporate media allies.

“In the United States and around the world, women and LGBTQI+ political leaders, public figures, activists, and journalists are especially targeted by sexualized forms of online harassment and abuse, undermining their ability to exercise their human rights and participate in democracy, governance, and civic life,” the Internet Policy Task Force memo stated.

The memo claimed speaking out against the left – which the Internet Policy Task Force falsely claimed was harassing and abusing women and minorities online – was an attack on democracy.

“Online abuse and harassment, which aim to preclude women from political decision-making about their own lives and communities, undermine the functioning of democracy,” the memo continued.

Democrats now claim every basic policy in politics means democracy is lost if the Republicans win so including this line in the memo served as a dead giveaway that the true purpose of this task force was censoring conservative speech on social media.

Censorship of conservative speech is the driving ideology on the American left right now.

And just because the Ministry of Truth went down in flames did not mean Joe Biden and his handlers gave up on the idea of trying to rig the 2022 election by pressuring Big Tech to censor conservative speech and suppress negative stories about Democrats.

Joe Biden rebranded the Ministry of Truth as the Internet Policy Task Force and put Kamala Harris in charge.

Joe Biden Will Be Sweating Bullets Over This Bombshell Arrest