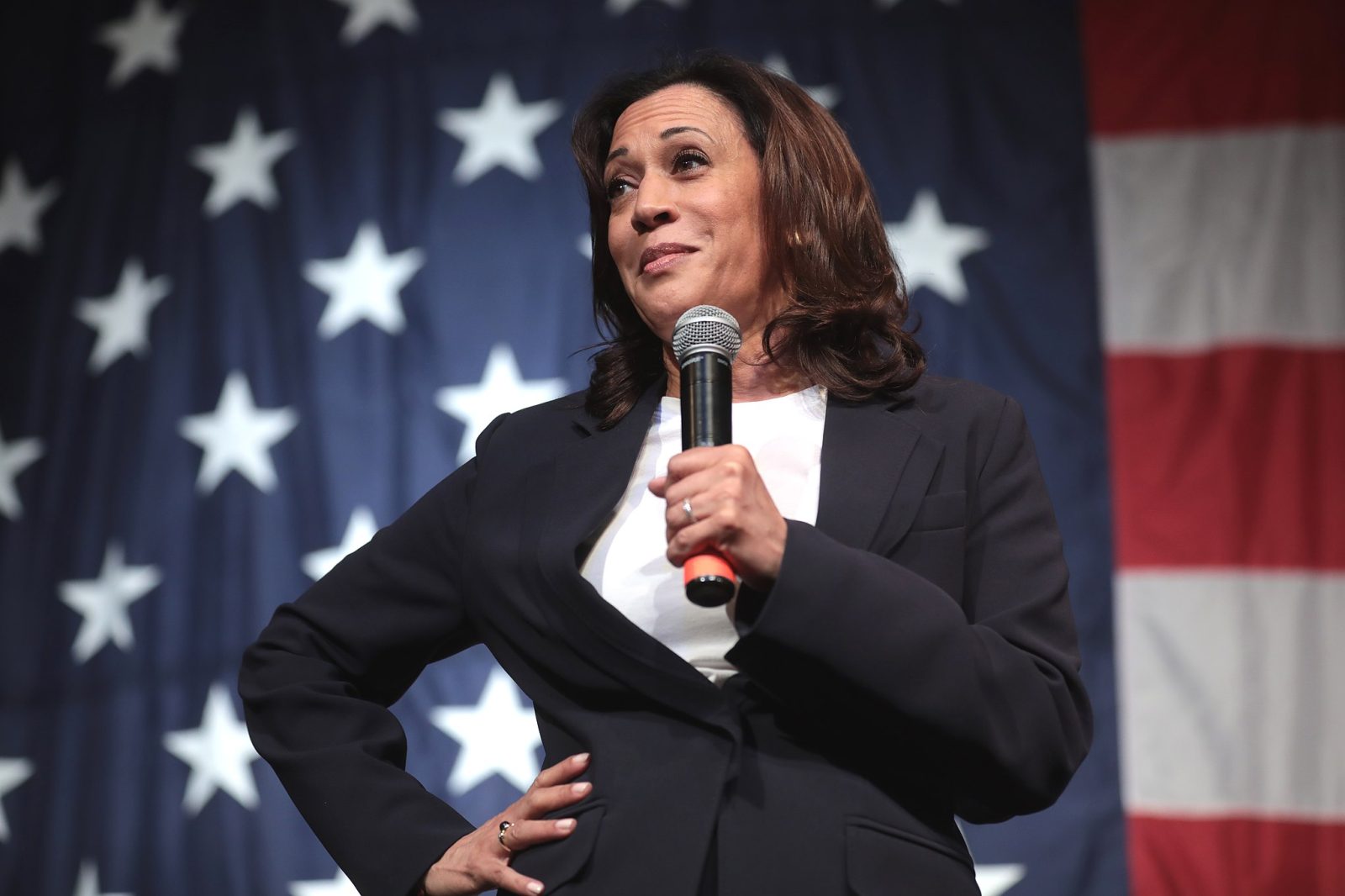 Joe Biden’s cognitive decline is becoming a major issue for millions of Americans.

And it could serve as a major political liability for Democrats in the next presidential election.

And now Kamala Harris dropped two giant hints that Joe Biden will step aside before 2024.

There is a very good chance that Kamala Harris runs for president in 2024 as the Democrat Party nominee.

Joe Biden’s continually feeble performance in his infrequent public appearances do not inspire confidence that Biden – who will be 82 years old in 2024 – can stand up to the rigors of a presidential campaign in 2024 especially since he will not have COVID to hide behind as an excuse as to why he holds so few events.

But that does not mean Democrats are confident that Kamala Harris can step into the void and defeat Donald Trump.

In fact, the exact opposite is true.

That’s why Kamala Harris announced she hired two veteran Democrat communications operatives to assist “messaging and long-term planning” – which is shorthand for Harris needs to staff up to prepare to run for president in 2024.

Lorraine Voles, a crisis communications expert, and Adam Frankel, a former Obama speechwriter, worked for Harris during the presidential transition and have extensive experience crafting messages from the White House and the corporate world.

Voles and Frankel “offered to be of assistance” to Harris and will focus on “organizational development, strategic communications, and long-term planning,” a White House official told the Washington Examiner. Both are on temporary assignment, though the White House declined to provide a more specific time frame.

Kamala Harris dropped out of the 2020 presidential campaign around Thanksgiving 2019 – months before the first votes were cast.

Harris turned off voters by coming across as an inauthentic fraud that could not make up her mind if she wanted to be a grassroots firebrand or an establishment liberal.

That turned out to be a false hope as staffers leaked to press about what a “toxic” work environment she managed.

When Harris first ran for president, pundits compared her to a female Barack Obama.

But Harris’ incompetence and poor political instincts have Democrats worried she is more like a female Joe Biden.

And that’s why Democrats are sending top aides Harris’ way.

They do not believe Joe Biden will run for president in 2024 and realize Harris is going to need all the help she can get.