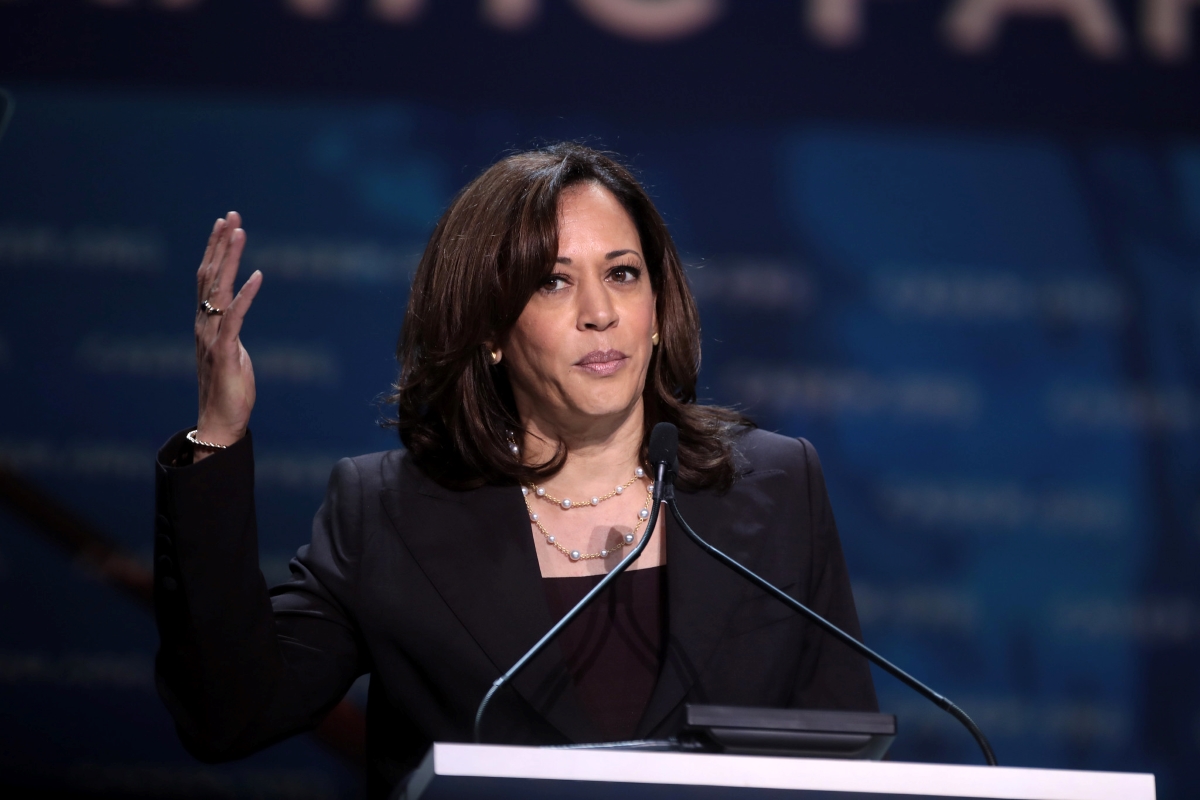 Kamala Harris thought she was all set to replace Joe Biden.

But that may not be the case.

Kamala Harris got blindsided by this news that her job was in jeopardy.

Fordham University political science professor Christina Greer authored a guest essay in The New York Times laying out the worst-kept secret in politics—Joe Biden set Kamala Harris up to fail in the 2024 or 2028 election by sticking her with all the losing issues his administration faced.

“Addressing the root causes of migration is one of several jobs President Biden has handed Ms. Harris, who had no deep expertise with Latin America issues or the decades-long quandary of federal immigration reform. He has also asked her to lead the administration’s voting-rights efforts, which are in a filibuster limbo. According to The Times, he has her working on combating vaccine hesitancy and fighting for policing reform, too, among other uphill battles,” Greer wrote.

Already in 2021, the highest number of illegal aliens poured over the southern border since 2006.

Harris is also in charge of passing Democrats’ legislation to tilt elections in their favor which is going nowhere fast in the Senate because Chuck Schumer doesn’t have the votes to break a GOP filibuster.

Greer argued that if Harris runs in 2028, Democrat primary voters could hold these failures against Harris.

“And all the while, the clock is ticking. Most political observers think that if Mr. Biden decides not to run for re-election in 2024 (when he will be 81), Ms. Harris most definitely will. He had to know that in choosing her as his vice president, he was making her his heir apparent. But based on how things look now, her work as his No. 2 could end up being baggage more than a boon. Mr. Biden and his team aren’t giving her chances to get some wins and more experience on her ledger. Rather, it’s the hardest of the hard stuff,” Greer added.

Greer also claimed white Democrats were too racist and sexist to nominate Harris in 2024 citing the treatment of past prominent Democrat women that ran for president or rose to prominence in the party.

“Many white liberals like racial and gender equality in theory but get a little gun-shy when asked to make room at the table for others on a long list of issues — school integration, housing, homelessness, incarceration, policing and executive leadership among them. And for those of you scoffing, ask yourself why you can list almost every major and minor flaw of Hillary Clinton, Kirsten Gillibrand, Elizabeth Warren, Maxine Waters and Alexandria Ocasio-Cortez, to name just a few. Many liberals struggle with issues of gender and race in practice; they may not admit to having a problem with Ms. Harris per se, but many still expect her to conform to certain standards and judge her harshly when she struggles on issues that are difficult to begin with,” Greer continued.

Harris dropped out of the race around Thanksgiving 2019—months before the first votes were cast—after her fundraising and poll numbers cratered.

If Harris is not the Democrat nominee in 2024 or 2028, her failure will rest with the fact that Harris is a poor politician that can’t connect with Americans, and it won’t be Joe Biden’s fault or because Democrat voters are sexist bigots.