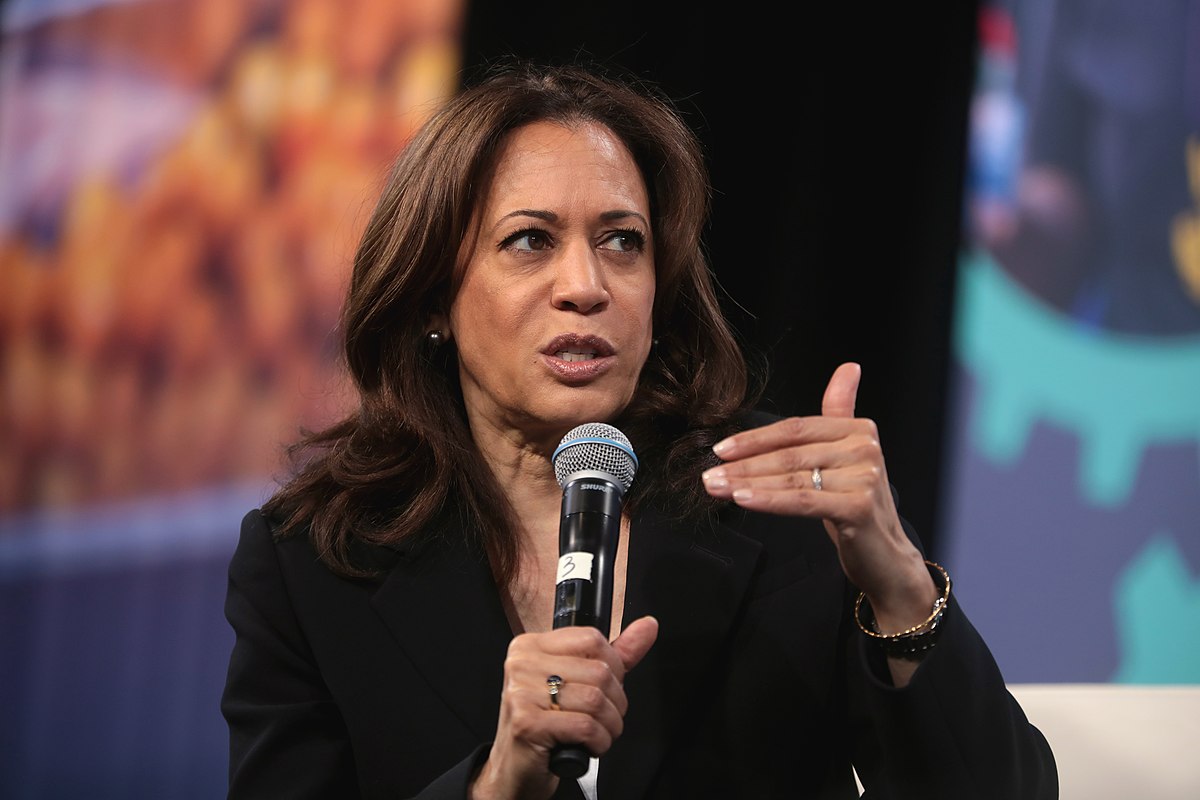 Kamala Harris is finding herself in deep trouble.

Her political future could be on the line.

Kamala Harris looked on his disbelief when one former ally turned on her.

At every turn Harris created negative headlines and brought attention to a crisis at the border the administration created and then allowed to spiral out of control.

This trip was Harris’ big chance to show progress on stemming the tide of illegal immigration after Joe Biden named Harris the administration official in charge of bringing order to the border crisis.

Harris began the trip with an interview with NBC’s Lester Holt.

Even though Holt is a friendly journalist who offers a safe space for Democrats, Harris imploded after being asked the simple question of when she plans to visit the southern border.

Harris fell back on her signature cackle that emerges when she becomes flustered and cracked a joke claiming she also never visited Europe.

This embarrassing performance was too much even for Harris’ fans in the corporate media.

Meghan McCain is a co-host of “The View” and one of the most vocal Never Trumpers.

Meghan McCain even used the occasion of her eulogy at her father’s funeral to attack Donald Trump saying her father believed America was always great.

But even Meghan McCain could only muster contempt for Harris’ interview with Lester Holt telling Iowa Republican Senator Joni Ernst that Harris “sounded like a moron.”

“Vice President Harris was in Guatemala this week telling people seeking asylum in the U.S. not to come, warning they’ll be sent back. She’s also taking heat for not visiting our own border yet, saying she’ll go at some point. Even some fellow Democrats think she’s handling this crisis wrong. I thought she sounded like a moron when she was talking to Lester Holt. Her nervous laugh is making me nervous that she doesn’t know what she’s doing. What do you think of all of it?” McCain stated.

It wasn’t just McCain that dumped on Harris.

Political analyst Maeve Reston bashed Harris’ interview performance as reminiscent of how Harris carried herself during her doomed presidential campaign that ended in 2019 with almost zero support in the polls.

Never Trumpers like Meghan and Democrat Party activists at CNN and other corporate media outlets are beside themselves over Harris’ botching the Central America trip for one reason.

They all believe Joe Biden will step aside in 2024because he will be 82 and too old to run, and hand the reins to Harris.

Donald Trump is the likely Republican nominee in 2024 and Never Trumpers and Democrats in the corporate media are terrified Harris is another inept, incompetent and unlikable politician that will lose to Trump.