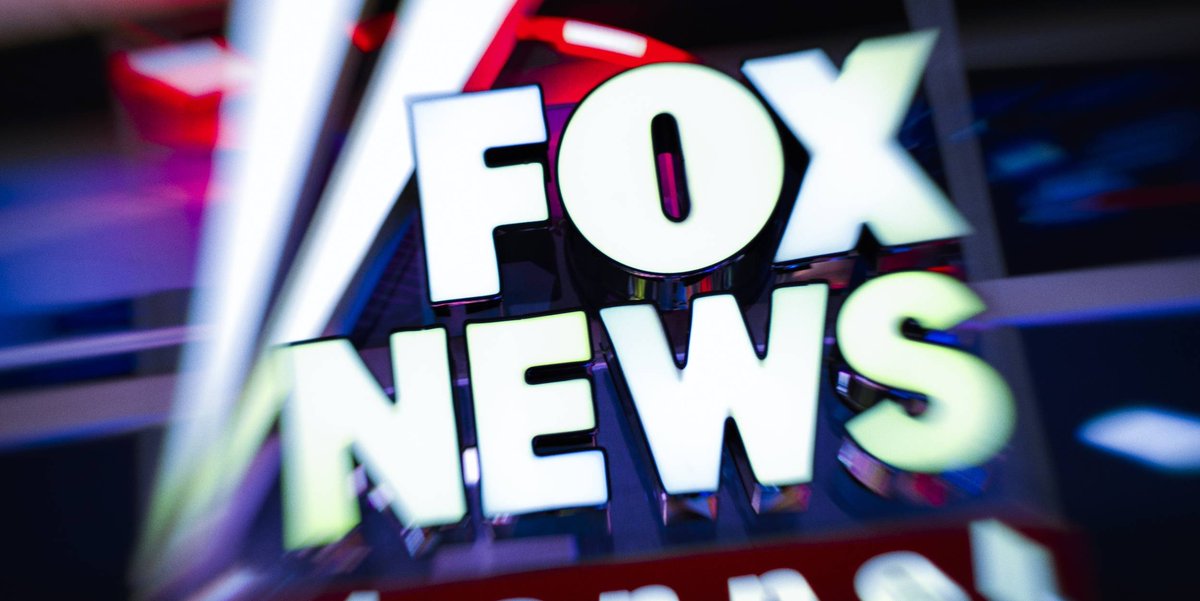 Fox News’s critics want to see the network shut down.

Conservatives argue it’s the corporate media that is fake news.

And now a judge had all hell breaking loose with this ruling about Fox News.

Judge Silberman attacked the 1964 New York Times v. Sullivan case that made it nearly impossible for public figures to sue news outlets for libel after establishing the standard of the plaintiff needing to prove actual malice on the part of the publisher.

“Although the bias against the Republican Party—not just controversial individuals—is rather shocking today, this is not new; it is a long-term, secular trend going back at least to the ’70s,” Judge Silberman stated.

Judge Silberman detailed how all of the major newspapers in America act as “Democratic Party broadsheets.”

“Two of the three most influential papers (at least historically), The New York Times and The Washington Post, are virtually Democratic Party broadsheets. And the news section of The Wall Street Journal leans in the same direction. The orientation of these three papers is followed by The Associated Press and most large papers across the country (such as the Los Angeles Times, Miami Herald, and Boston Globe). Nearly all television—network and cable—is a Democratic Party trumpet. Even the government-supported National Public Radio follows along,” Silberman added.

Silberman noted that Fox News, the New York Post and The Wall Street Journal editorial page were all owned by Rupert Murdoch.

Judge Silberman worried that the campaign supported by CNN and other left-wing activists to silence Fox News by forcing cable companies to drop the network could cause Murdoch to decide opposing the dominant media was too costly and order all his outlets to move left.

“To be sure, there are a few notable exceptions to Democratic Party ideological control: Fox News, The New York Post, and The Wall Street Journal’s editorial page. It should be sobering for those concerned about news bias that these institutions are controlled by a single man and his son. Will a lone holdout remain in what is otherwise a frighteningly orthodox media culture? After all, there are serious efforts to muzzle Fox News,” Silberman added.

Silberman cautioned that in authoritarian societies, the government seizes control of the flow of information.

That happened in America, Silberman argued.

“It should be borne in mind that the first step taken by any potential authoritarian or dictatorial regime is to gain control of communications, particularly the delivery of news. It is fair to conclude, therefore, that one-party control of the press and media is a threat to a viable democracy. It may even give rise to countervailing extremism. The First Amendment guarantees a free press to foster a vibrant trade in ideas. But a biased press can distort the marketplace. And when the media has proven its willingness—if not eagerness—to so distort, it is a profound mistake to stand by unjustified legal rules that serve only to enhance the press’ power,” Silberman added.

It was the ultimate example of election meddling.

And it’s the type of bias that Silberman warned would lead to America no longer functioning as a free and democratic society.