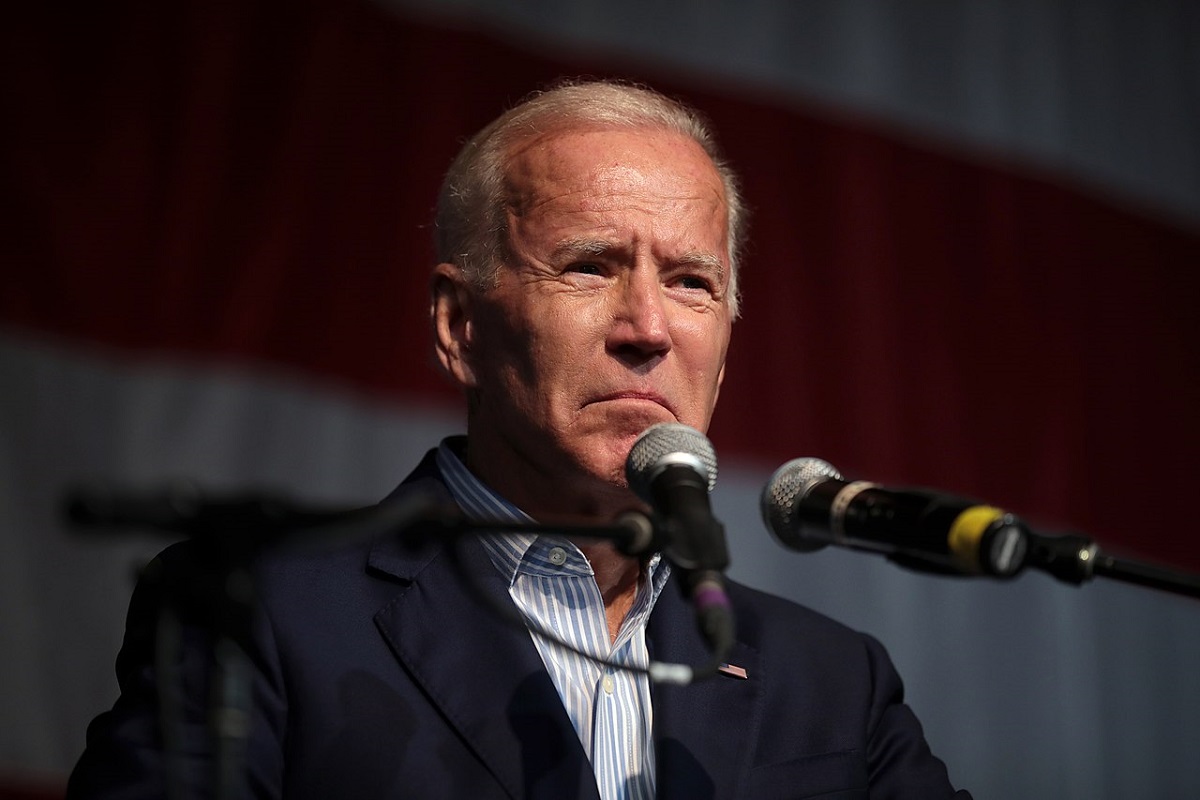 This Disturbing Video Showed Why Joe Biden Must Resign As President

Joe Biden was about to face one of the biggest political crises of his presidency.

The resolution was completely unexpected.

And one judge’s bombshell decision had Democrats breathing a huge sigh of relief.

Joe Biden announced his intention to end Title 42, a policy Donald Trump put in place in March 2020 to allow for the quick expulsion of illegal aliens crossing the border and requesting asylum.

Biden set the deadline to end Title 42 on May 23 and even the Biden administration predicted chaos at the border.

Border Patrol officials estimated as many as 18,000 illegal aliens would attempt to cross the border each day once Biden lifted Title 42.

Republican state attorneys general in Arizona, Louisiana and Missouri sued the Biden administration over Biden’s plan to open the border to a tsunami of illegal immigration.

“For reasons stated on the record, the Court announced its intent to grant the motion. The parties will confer regarding the specific terms to be contained in the Temporary Restraining Order and attempt to reach agreement,” Judge Summerhays ruled.

Missouri Attorney General Eric Schmitt was one of the Republican attorneys general that sued Biden over ending Title 42.

BREAKING NEWS: In a lawsuit originally filed by Missouri, Louisiana, and Arizona, our Office just obtained a temporary restraining order to keep Title 42 in place. This is a huge victory for border security, but the fight continues on.

Biden’s attempting to roll back successful Trump policies like the “Remain in Mexico” protocols as well as Title 42.

Well over two million illegal aliens attempted to cross the border in 2021, a 20-year high.

The number of illegal border crossings in 2022 figures to be even higher.

The courts blocking Biden from lifting Title 42 prevented a tidal wave of illegal immigration in the months before the 2022 midterm elections.

The more the immigration issue rises in salience for voters the worse the Democrats’ political prospects grow.

The American people know Biden inviting waves of illegal aliens to pour over the border is the point of the Democrats’ immigration policy.

Democrats’ only hope is that the corporate media continues to ignore the invasion at the southern border and there are no events like the end of Title 42 that focuses the American people’s attention on the illegal immigration catastrophe.

This Disturbing Video Showed Why Joe Biden Must Resign As President