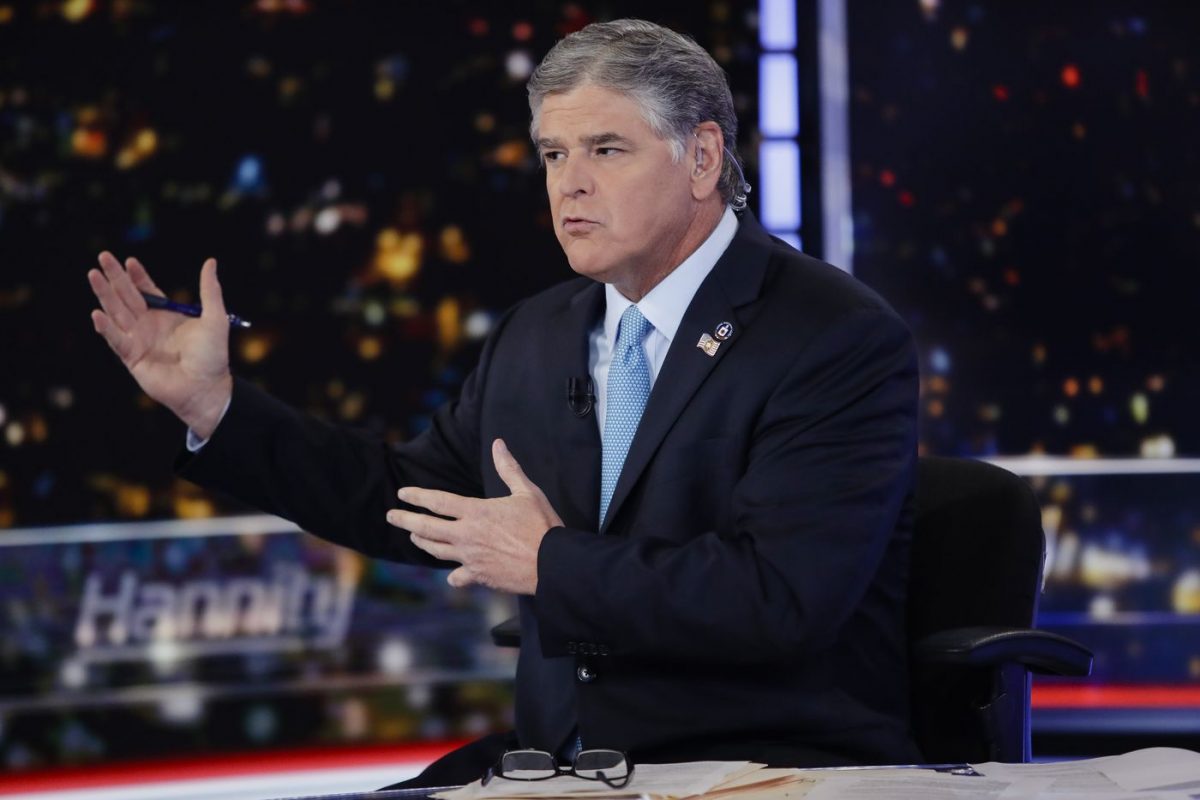 Fox News has never faced a fight like this.

The network’s left-wing critics smell blood in the water.

Now one judge could take Fox News off the air because of this crazy lawsuit.

WASHLITE claimed Fox News providing air time to hosts like Sean Hannity and Laura Ingraham was “interfering with reasonable and necessary measures to contain the virus by publishing further false and deceptive content.”

If this lawsuit is successful, not only will it force Fox to fire hosts like Hannity, but it will provide a blueprint for left-wing activists to silence conservative media figures like Rush Limbaugh and censor sites such as Great American Daily.

Fox News responded with a blistering filing, accusing WASHLITE of desiring to shred the First Amendment.

“That is wrong,” Fox News’s lawyers argued in their filing. “Plaintiffs’ position would allow the government to censor not just Fox News but also CNN, CNBC, MSNBC, Bloomberg, ESPN, and every other cable network. That is as dangerous as it is frivolous.”

“They cannot hide that their assault on the First Amendment rests on a false portrayal of what Fox’s commentary actually said. Fortunately, in all events, the Constitution protects Fox’s speech even accepting the Complaint’s distortions,” the motion continues.

This attack on Fox News is part of the “cancel culture” that now dominates campus activism and online liberal political thought.

“Cancel culture” holds that the left has the right to silence the speech of anyone that expresses any thought that liberals find unpleasant.

In the current climate, liberals promote a hysteria surrounding the coronavirus to pressure governors to keep the economy shut down for as long as possible.

The more economic damage the shutdowns inflict, the more it harms Donald Trump’s chances at re-election and creates the political crisis environment necessary for the left to push ahead in turning America into a socialist nation.

If anyone misled the nation on the coronavirus, it was the left.

So-called “medical experts” and fake news reporters hyped up the Imperial College model from England that showed two million Americans would die without a strict lockdown.

Neil Ferguson – the now disgraced professor behind the model – hid the fact that his model was based on decades-old programming code that some data experts called a “mess” and others labeled the most “devastating software mistake of all time.”

Fox News was right to be skeptical of the coronavirus and the subsequent lockdown orders across the nation.

Outside of New York, New Jersey, Connecticut and Massachusetts – where the virus inflicted serious death tolls and stress on the healthcare systems – many states saw mild outbreaks.

Since the rest of the fake news media believes its job is to bring down Donald Trump, there were no voices outside of Fox News in the so-called “mainstream” media willing to challenge the hysteria bombarding the American people on a daily basis.

And if WASHLITE succeeds, the left will use that precedent to shut down all conservative media and opposition to the Democrat Party agenda.