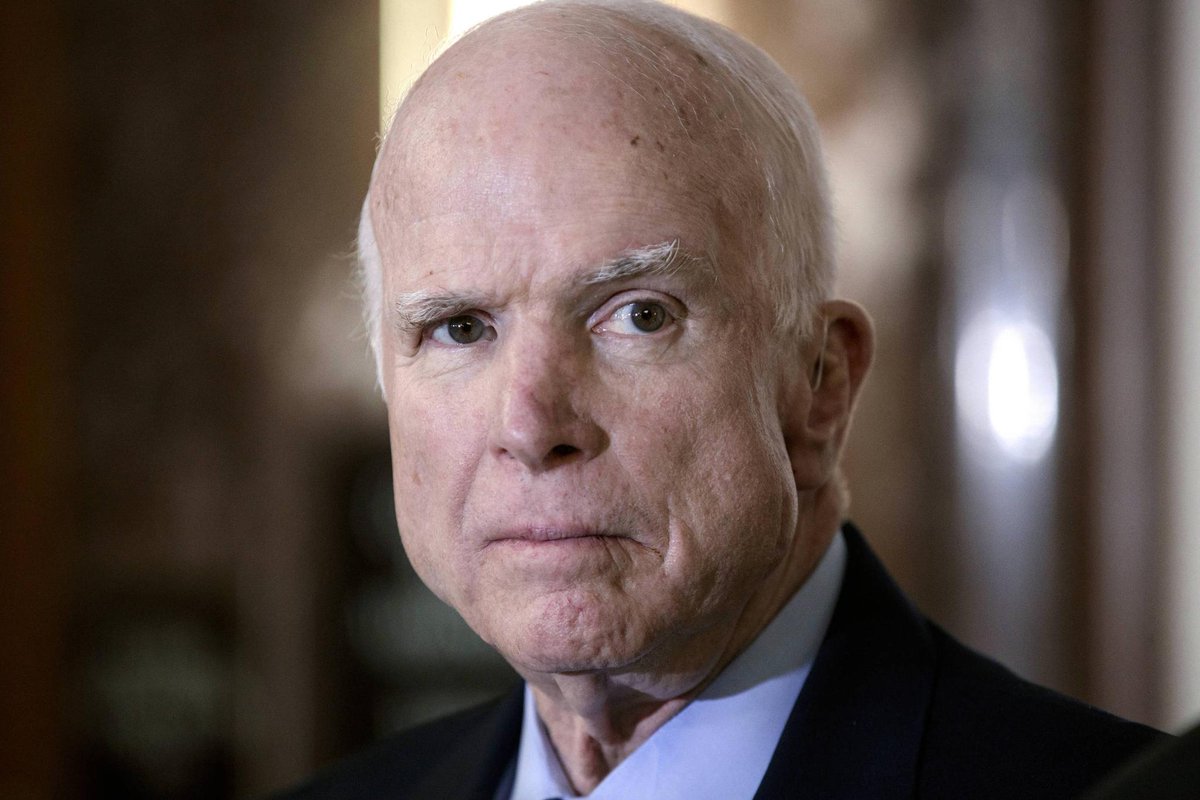 The late John McCain was a committed Trump opponent.

And now it’s been revealed that John McCain helped one Deep State whistleblower do the unthinkable to Trump.

BuzzFeed’s decision to publish the story came after fake news CNN anchor Jake Tapper reported that FBI Director James Comey briefed the President on the supposed “fact” that the Russian government had compromising information on Trump.

Up until this point, even the fake news media – which desperately wanted Hillary Clinton to defeat Donald Trump – refused to publish reports despite the blatantly obvious fact that the dossier was fake news.

The story of which Deep State leaker fed BuzzFeed the story was a mystery.

This was the second report in as many weeks that placed McCain at the center of a campaign to spread Steele’s hoax allegations that Donald Trump colluded with the Russians.

It was previously reported that McCain laundered Steele’s gossip to the FBI after the FBI discontinued their relationship with Steele as a confidential source.

The FBI broke off their association with Steele because of the ex-British spy’s repeated press contacts.

This story also makes it clear that even as Donald Trump prepared to enter the White House, John McCain – the failed 2008 Republican Presidential nominee – believed the baseless conspiracy theory that Trump was secretly working as a Russian asset.

McCain’s false belief in this smear could help explain why the late Senator was so unhelpful in helping the President pass his agenda as evidenced by McCain’s vote against the so-called “skinny” Obamacare repeal bill in July 2017.