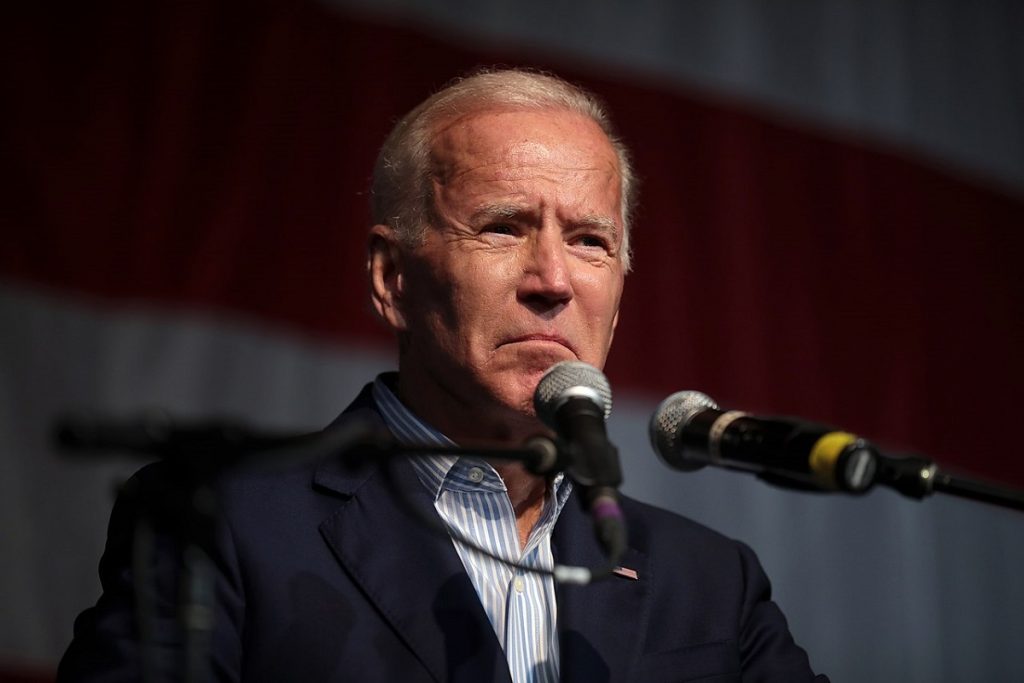 Joe Biden’s time serving as Vice President in the Obama administration is under a microscope.

Many Americans are wondering what Biden knew and when he knew it.

And that’s because Joe Biden’s past may be part of this criminal investigation .

Joe Biden has dark parts of his past he’d like to keep well-hidden.

But he was intimately part of Obama’s biggest scandal.

Joe Biden broke into a cold sweat because of an investigation development.

The Obama administration acted criminally towards the Trump campaign during the 2016 election.

There was never any credible evidence linking the Trump campaign to Russia; it was a smear tactic by the Clinton campaign.

However, the FBI used unverified evidence, paid for by the Clinton campaign, as justification for espionage on Obama’s political rivals.

Seventeen significant errors were found on the FISA applications to spy of members of the Trump campaign and an FBI official, Keven Clinesmith, has already pleaded guilty for changing an email to withhold vital information from the FISA application.

U.S. Attorney John Durham has been tasked with investigating the origins of the Russian investigations.

“Barr designated Durham as a special counsel to oversee the investigation on Oct. 19, 2020. The order said that Durham would be required to submit a report to the Justice Department that could be released to the public. Barr also said in the order that Durham could submit interim reports before the investigation has officially ended.” The Daily Caller reported.

The fact that Durham has been made into a special counsel shows that there are additional criminal investigations that are being looked into.

Durham is expanding his investigation and is make “excellent progress” according to Fox News.

Attorney General William Barr said in a letter to Congress, dated Dec. 1st, that he had expected the investigation to be concluded in the summer but that the coronavirus pandemic and “additional information” that Durham had uncovered had delayed the investigation.

“There have been other indicators that Durham has expanded his investigation. The New Yorker reported in October that Durham’s team had issued subpoenas as part of a grand jury investigation into the origins of an allegation that a Russian bank had a covert channel of communication with the Trump Organization in 2016.”

Since the Durham investigation is a special counsel it will be hard for Joe Biden to interfere with the election in any way.

Durham is now authorized to investigate anyone who may have “violated the law in connection with the intelligence, counter-intelligence, or law-enforcement activities directed at the 2016 presidential campaigns, individuals associated with those campaigns, and individuals associated with the administration of President Donald J. Trump, including but not limited to Crossfire Hurricane and the investigation of Special Counsel Robert S. Mueller, III.”

Biden, along with several other top Democrats, falls within the scope of the Durham investigation and Durham’s criminal investigation could uncover scandals that hurt them badly.