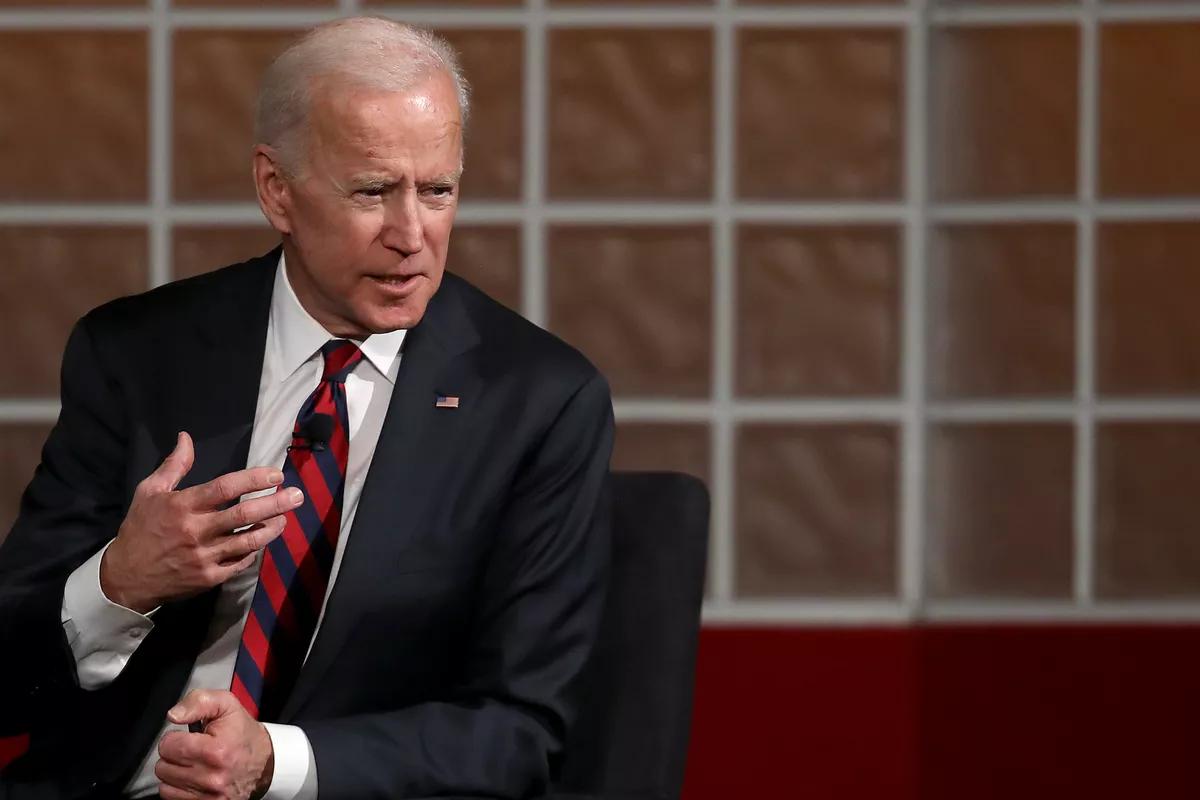 Biden was riding high in the polls and all the experts thought he was a shoe-in for the Democrat nomination for President.

But Joe Biden was caught red handed in this career ending scandal.

Joe Biden is in deep trouble.

After announcing a run for president, he immediately skyrocketed to the top of the Democratic primary field.

But Biden may never get a chance to face off against President Donald Trump in the 2020 presidential election.

And it’s all because of one massive scandal involving the Chinese government.

It seems that corruption is the name of the game for the Biden campaign.

But the story is even worse for Biden than it sounds.

According to Breitbart, “On April 28, Hilton laid out details of financial dealings between Hunter Biden, Joe Biden’s second son, and foreign governments, companies, and oligarchs. The Biden family’s financial ties to the Chinese state will become a central election issue if the former vice president secures the Democrats’ presidential nomination for 2020, predicted Hilton.”

Biden is apparently bought and paid for by the Chinese government.

And it’s why Trump has made Biden’s China connections such a key issue for the upcoming election.

If Biden wins the 2020 election, there’s no guarantee that he would be tough on China and support the United States in any disputes with the Chinese government.

Trump has clearly done that, and he’s promised to continue to stand up to China when he needs to.

But Biden meanwhile is only apparently interested in seeing what he can get out of the Chinese.

“If [Joe Biden] is [nominated], it will be the central issue, actually, because there’s no question that the number one strategic priority for the next president will be keeping America ahead in the face of China’s implacable determination to topple the U.S.A. as the world’s superpower,” said Hilton.

Hilton continued, “That is not some scare story. That is what [Chinese officials] have said in their speeches and written in their books. It is very clearly stated. Their goal is to topple America and take back what they see as their rightful place as the world’s superpower, and they want to do it on their terms.”

Hilton laid the gauntlet down on this one.

And he continued to tear into them like no one has ever done before.

“They don’t want to do it by joining our system and beating us at our own game. They want to change the game. They want to continue with their authoritarian one-party rule system of governance and spread that as an empire all around the world,” Hilton added.

“They have various plans that they are currently to deliver that: the One Belt, One Road infrastructure initiative, the Made in China 2025 plan to dominate the ten big industries of the future and so on. This is a really serious effort on their part,” concluded Hilton.

For his part, Trump has been quick to latch onto Biden’s conflicts of interest with China, and it isn’t the first scandal that has Biden’s campaign on the rocks either.

Trump likely plans to continue to make China an issue, especially if he ends up facing off against Biden in the general election next year.