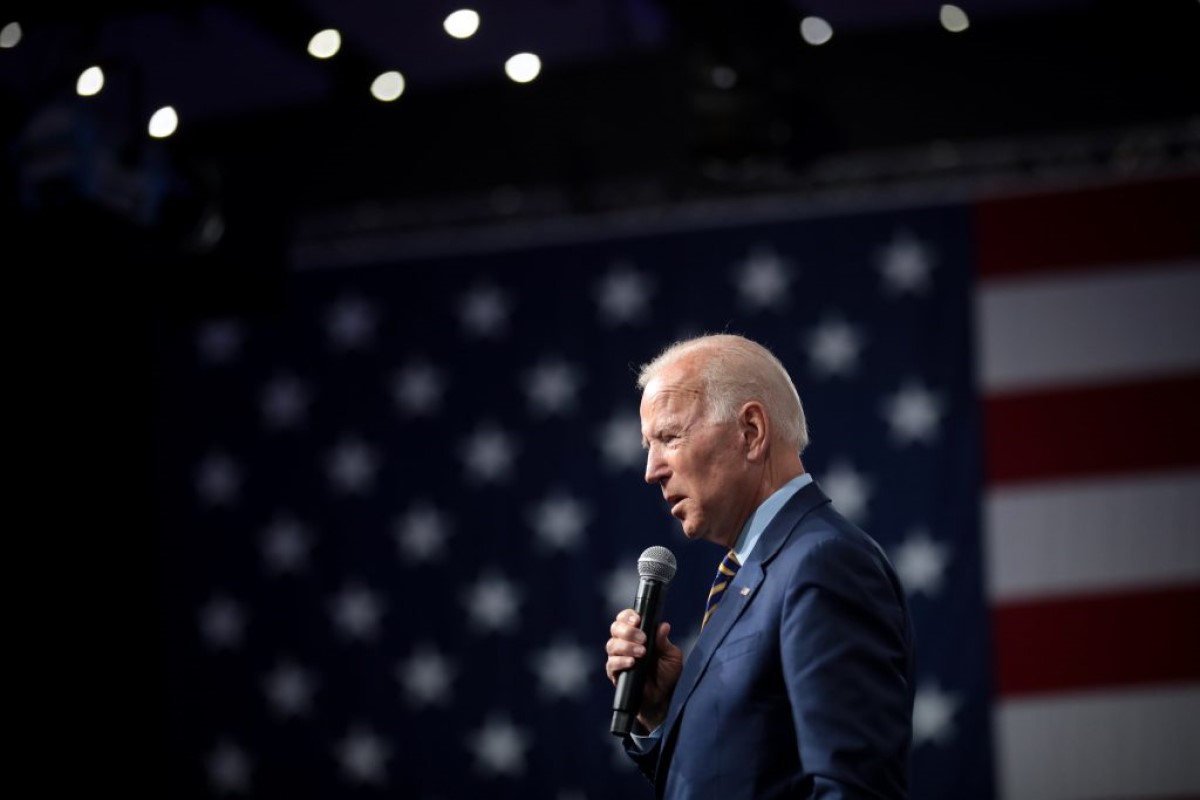 Joe Biden is using up the American people’s patience.

Joe Biden crossed a line with this unthinkable act against Amy Coney Barrett.

But while subsequent reporting revealed that none of the conservatives flinched and changed their votes, the leak did accomplish one goal.

Protesting outside a judge’s home to intimidate them or influence their decision is a federal crime.

Whoever, with the intent of interfering with, obstructing, or impeding the administration of justice, or with the intent of influencing any judge, juror, witness, or court officer, in the discharge of his duty, pickets or parades in or near a building housing a court of the United States, or in or near a building or residence occupied or used by such judge, juror, witness, or court officer, or with such intent uses any sound-truck or similar device or resorts to any other demonstration in or near any such building or residence, shall be fined under this title or imprisoned not more than one year, or both.

Barack Obama had no problem enforcing this law to arrest conservatives.

In 2015 the Justice Department announced a 50-year-old Texas man named Rives Grogan pled guilty to violating this law when he interrupted Supreme Court oral arguments on a case that eventually legalized homosexual marriage.

Rives intended to protest justices imposing homosexual marriage through fiat, and though he did not become violent and just shouted at the justices the Obama Department of Justice won a guilty plea that held a maximum penalty of up to 12 months in prison.

Grogan entered the courtroom at about 10:30 a.m., as arguments were under way.  A short time later, he stood and began yelling statements in a very loud, forceful voice toward the front of the courtroom, where the Justices were seated at the court bench. Among other things, he stated that “the Bible teaches if you support gay marriage, you could burn in hell for eternity.” Police officers attempted to detain him, but Grogan refused to leave his bench. Then, as officers attempted to grab him and take him out of the courtroom, he continued to shout statements. This continued as he was escorted through the building and to a holding area. He could still be heard by attendees in the courtroom.

The Biden administration refusing to enforce this law and arrest the pro-abortion fanatics outside the justices’ homes only leads to one conclusion.

Biden and his administration support this mob and don’t care how profane, angry or threatening the throngs of pro-abortion fanatics become.

Destroying the rule of law in America is worth the price of maintaining the horror of abortion on demand.