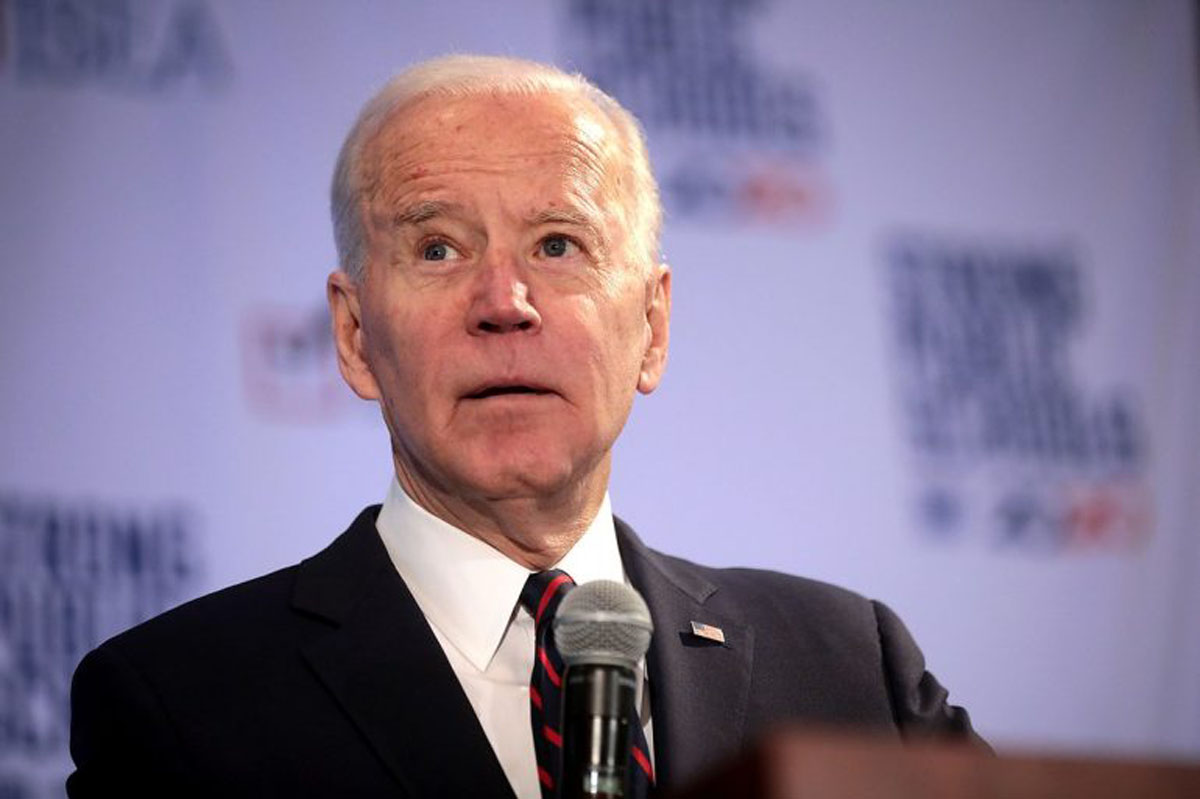 Democrats have a problem dumped right in their laps.

It’s all about the next election.

And Joe Biden set off a political earthquake with one unexpected 2024 decision.

Biden’s 2024 status is the big question hanging over the Democrat Party and American politics.

Other polls show a majority of Americans believe the 80-year-old Biden is not mentally capable of serving as president.

And economists forecast a high chance of America hitting a deep recession next year.

The sum total of all those facts explains why poll after poll shows an overwhelming majority of Americans — including massive numbers of Democrats — do not want Joe Biden to run for a second term.

Biden’s belief that he is the only Democrat that can defeat Donald Trump combined with Democrats’ better-than-expected performance in the midterm elections solidified Biden’s decision to run for re-election.

The Biden family met over the holidays and all agreed on a Joe Biden 2024 presidential campaign.

Multiple sources tell The Hill the president is planning to make his intentions to run for a second White House term public in the coming weeks, likely in February, around the State of the Union.

One source close to Biden’s 2020 campaign with knowledge of the president’s plans said a more formal announcement is expected to come in April.

Behind the scenes, his advisers are meeting with key allies and are putting together an expansive and revamped digital presence.

“I think it’s all about timing at this point,” a source close to Biden told The Hill. “It seems like he’s all in. It’s not really ‘if’ he runs anymore.”

The White House has given a non-denial denial which essentially confirmed that Biden will announce his re-election kickoff in the very near future.

“We’re aware that there is no deficit of people who speculate, but very few individuals are actually knowledgeable about that subject,” White House spokesman Andrew Bates told The Hill.

The American people clearly do not want Joe Biden to run for re-election.

Americans know Biden is too old and senile to competently carry out his duties as president.

The state of affairs validated that belief as Biden created an illegal alien invasion by opening the southern border.

Biden bears the blame for runaway inflation as Biden’s trillion-dollar socialist spending spree caused prices to spiral as it devalued the dollar.

And Biden’s weakness and incompetence in the horrifically executed Afghanistan withdrawal caused Russian President Vladimir Putin to believe that the U.S. was a paper tiger and that now was the time to invade Ukraine.

While polls show a matchup between Donald Trump and Joe Biden is a tossup, that is not the case if Biden runs against 44-year-old Florida Governor Ron DeSantis.

Whether Democrats like it or not, Joe Biden is running for re-election.