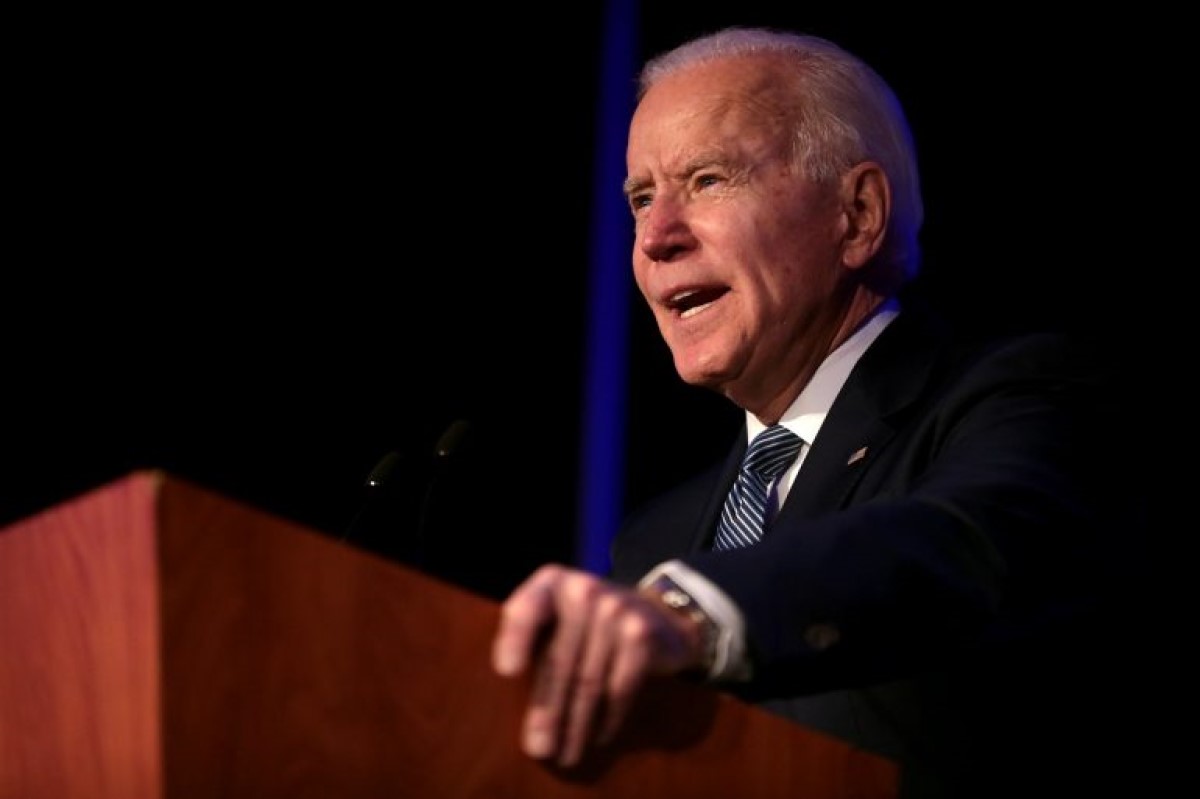 The midterms keep looking worse and worse for Joe Biden and the Democrats.

A story about corruption is bad news.

And Joe Biden is not going to be happy when he finds out which top Democrat just got arrested.

“This is a simple story of corruption,” U.S. attorney for the Southern District of New York Damian Williams told reporters. “Taxpayer money for campaign contributions. A quid quo pro. This for that. That’s bribery, plain and simple.”

Prosecutors charged Benjamin in a scheme that began when Benjamin was a New York State senator.

The New York Times reported that Benjamin watched the developer fill out forms falsely attesting that the donations were from his relatives.

“They said that Mr. Migdol then filled out campaign contribution forms and signed the names of his relatives in the presence of Mr. Benjamin, who accepted them despite knowing the contributions were really from Mr. Migdol, who was attempting to conceal his involvement. He also reminded the developer about the grant and his need for smaller contributions,” The New York Times reported.

Prosecutors alleged that the developer then turned over fraudulent donations to Benjamin’s campaign by way of checks from individuals who had no idea they made the contributions such as the developer’s two-year-old nephew.

The indictment also claimed the developer reimbursed other associates for their campaign contributions.

The lieutenant governor position was open because Hochul ascended from the post to become governor after Andrew Cuomo resigned following a state attorney general releasing a bombshell report outlining allegations of sexual harassment and assault by 11 current and former female staff members.

When reporters pressed Hochul about the subpoenas, Hochul denied any knowledge of them at the time she selected Benjamin, but Hochul defended her embattled lieutenant governor.

“I have utmost confidence in my lieutenant governor,” Hochul declared. “This is an independent investigation related to other people and he’s fully cooperating. He is my running mate.”

New York Republicans made it clear that Hochul tapping Benjamin as her lieutenant governor would sit at the center of the 2022 New York gubernatorial election.

“In her first major decision as governor, Kathy Hochul chose a dirty politician to serve as her partner in government and running mate. Brian Benjamin’s shady dealings and corruption were well-documented, but Hochul turned a blind eye and put him a heartbeat away from the governorship,” State Republican Chairman Nick Langworthy’s statement read.

Democrats losing the New York gubernatorial election – which no Republican has won since 2002 – would be an exclamation point on just how badly Joe Biden’s failures destroyed the Democrat Party’s political prospects.