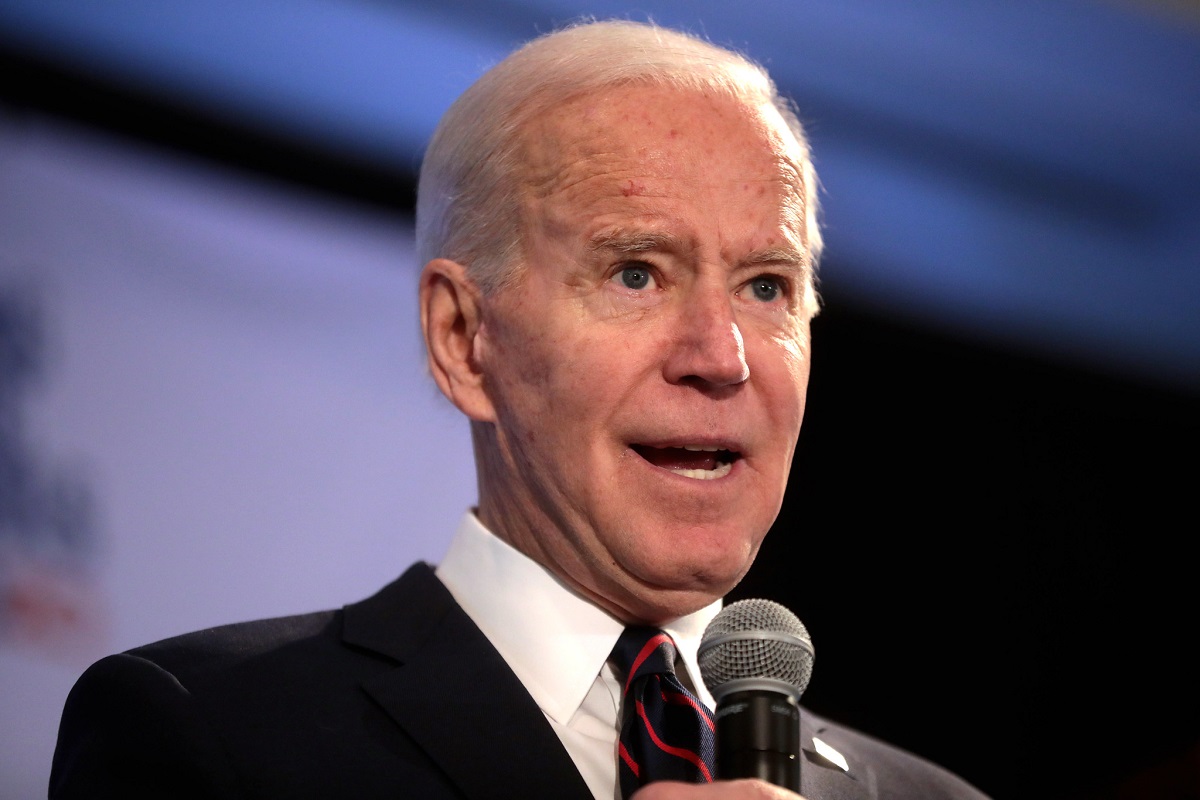 It’s all over for Joe Biden.

Joe Biden just suffered one massive defeat that will change his life forever.

When the first wave of results started to pour in on the night of the 2022 midterms, Democrats were elated.

It appeared that the red wave had been not just stunted, but refuted altogether.

As district after district and state after state published returns that showed Democrats winning across the board, the Left almost immediately began to spike the football and proclaim that they would end up holding control over both chambers of Congress.

But now, as more and more ballots are being counted, Democrats’ hope for holding control over the House of Representatives are fading as a series of critical swing districts in western states like Oregon, Arizona, and California are breaking hard against the Left.

Townhall reports, “Republican incumbent Rep. David Schweikert held onto his seat, defeating his Democrat opponent Jevin Hodge in Arizona’s 1st Congressional District. Schweikert gained the lead after votes from Maricopa County were updated on Sunday evening. The results are a blow to Democrats hoping to hold on to a narrow House majority, according to Dave Wasserman, U.S. House editor of The Cook Political Report.”

Election analysts like Nate Cohn at the liberal New York Times are even going so far as to say that Democrats’ defeat in Arizona’s 1st District is tantamount to a loss of the entire House of Representatives.

That’s because this district was crucial to Democrats still retaining their path to holding a 218-seat majority in the lower chamber of Congress.

And now that this race has been called for Republicans, there is effectively no possible way for Nancy Pelosi to retain power over the House.

There are two other similar districts which are crucial to Republicans flipping the House, the 6th District in Arizona and the 41st District in California.

Both of these seats are also currently breaking for the GOP as late ballots continue to be counted.

What’s more, the movement in both districts has shifted so heavily towards Republicans that election analyst Dave Wasserman went so far as to tweet that “Between #AZ01, #AZ06 and #CA41, Dems’ dreams of holding the House majority probably died tonight.”

While no official call has been made outside of the 1st District in Arizona, all three of these races were must-wins for Democrats to retain the House.

And without all three of them, Nancy Pelosi’s days as speaker are almost certainly going to come to an end.

Now, Democrat hopes of a blue wave allowing them to retain control over both chambers of Congress are all but ruined, and it appears certain that Joe Biden’s majorities in Congress have finally been shattered.