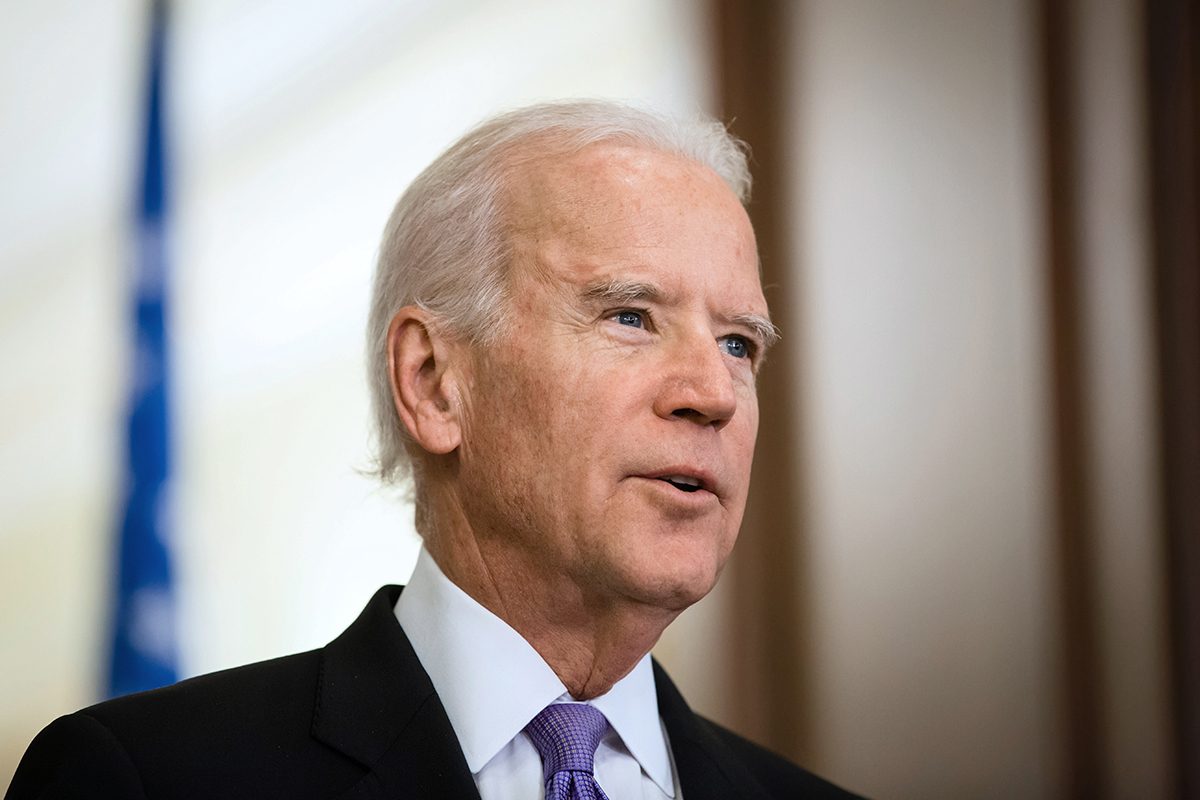 Joe Biden is the picture of the corrupt Washington establishment.

Biden’s dwelled in the D.C. swamp since winning his first election to the United States Senate in 1972.

But Joe Biden shook his head in disbelief when one smoking gun went public.

Senate Finance Committee Chairman Republican Chuck Grassley fired off a letter to the Treasury Department asking the agency to investigate the Obama administration’s 2015 decision to approve the sale of automotive Henniges to companies linked to the Chinese government and a firm connected to Vice President Joe Biden’s son Hunter.

“Clinton Cash” author Peter Schweizer appeared on Breitbart radio and explained that this investigation was necessary to determine if Vice President Biden or any of his associates pressured regulators to approve the sale of a company whose products have military applications to a hostile foreign power.

“What’s truly shocking about the Hunter Biden deal with the Chinese is not just that the Chinese were helping the son of the sitting vice president get rich, it’s the fact that the vice president’s son was involved in this Henniges deal which ended up helping the Chinese military. He was involved in another deal called CGN — Chinese General Nuclear — which is a Chinese nuclear company that was implicated in spying — stealing nuclear secrets from the United States — by the FBI. Executives from that company have been arrested. These are firms that Hunter Biden’s investment firm is involved in, and Hunter Biden sits on the board of directors of this Chinese government-funded investment company. It’s truly shocking. It’s not just your run-of-the-mill cronyism and a guy getting rich because of who his dad is. These are very serious national security issues and the Bidens just, frankly looked the other way and were glad to take the money,” Schweizer stated.

If Biden ends up winning the Democrat nomination, China will emerge as a key issue in the campaign.

Donald Trump made confronting China on trade a centerpiece of his 2016 campaign.

In the White House, the President slapped tariffs on imports from China to force Beijing to the bargaining table so Trump could hammer out an agreement that ends China taking advantage of America.

Joe Biden took a different tact over the course of his career.

Over the last several years Biden’s stance on China alarmed many Americans.

In 2011 Biden delivered a speech where he praised a rising and strengthening China as a positive development for the United States.

And in a recent campaign appearance, Biden declared that China was not an economic competitor to the United States.

Many Americans are wondering if there were backroom deals and handshakes to sell out America to its greatest global threat.

Did Biden and his family sacrifice their loyalty to the country in order to pad their bank account?

These are legitimate questions that deserve real answers.

Conservative Revival will continue to cover any new developments in this ongoing story.