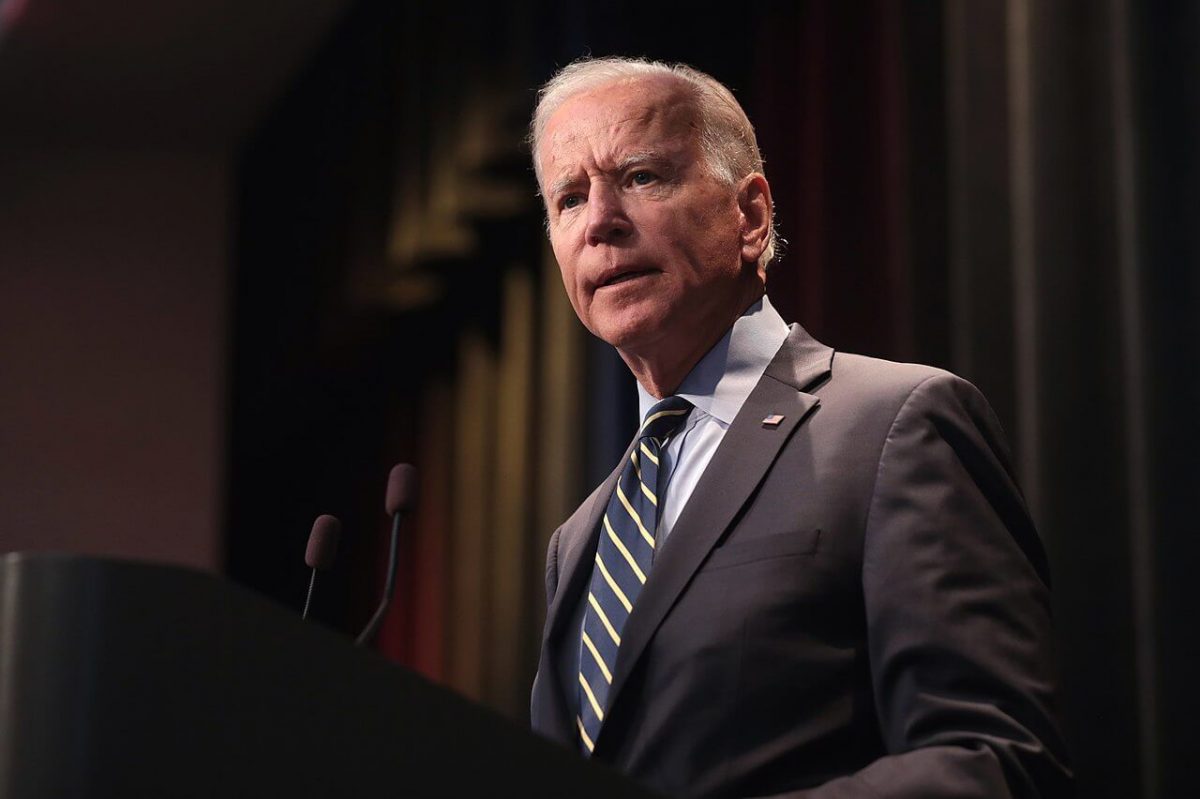 Joe Biden claimed he would not raise taxes on working-class Americans.

And now Joe Biden is about to pass this secret tax increase that no American knows about.

During Joe Biden’s campaign for president, Biden pitched himself to Americans as a moderate Democrat focused on results and not ideology.

Biden held out the fact that he would not raise taxes on any American making less than $400,000 per year as evidence of this claim.

But the big tax increase came in the form of the runaway inflation now underway in the economy thanks to Biden’s big spending policies.

The Consumer Price Index increased at the fastest rate since 2008—the last time the Federal Reserve nearly tanked the economy—thanks to Joe Biden and the Democrats in Congress pumping nearly two trillion dollars of wasteful social welfare spending into the system.

Inflation accelerated at its fastest pace since 2008 last month with the Consumer Price Index spiking 4.2% from a year ago, compared to the Dow Jones estimate for a 3.6% increase. The monthly gain was 0.8%, versus the expected 0.2%.

Excluding volatile food and energy prices, the core CPI increased 3% from the same period in 2020 and 0.9% on a monthly basis. The respective estimates were 2.3% and 0.3%.

Used cars, lumber, copper and other goods are also seeing skyrocketing prices as Biden and the Democrats devalue Americans’ currency.

Printing money as Joe Biden’s enhanced unemployment benefits paid Americans more money to stay home than go back to work and produce is a recipe for economic disaster.

Inflation is the most regressive tax increase imposed on Americans.

The value of Americans’ paychecks declines because take-home pay stays the same while the price of goods and services shoots through the roof.

Poor and middle-class Americans bear the brunt of inflation because they don’t have the cushion of extra money that wealthy Americans can set aside to save after each paycheck.

Joe Biden claimed his economic policies were supposed to benefit the middle-class Americans Biden claims he grew up around in Scranton.

But four months into his administration, Biden’s policies are instead wrecking their lives by depressing job growth and eating away at the value of the paycheck.

Donald Trump warned Americans that Biden would serve as a sock puppet for the socialists in Congress and the administration that would actually call the shots on policy.

And critics would argue that if you set out to destroy the American way of life and turn America into a socialist nation like Venezuela, Joe Biden and the Democrats would not be doing anything different than they are now.

Joe Biden Has No Idea He Is Facing This 2024 Nightmare