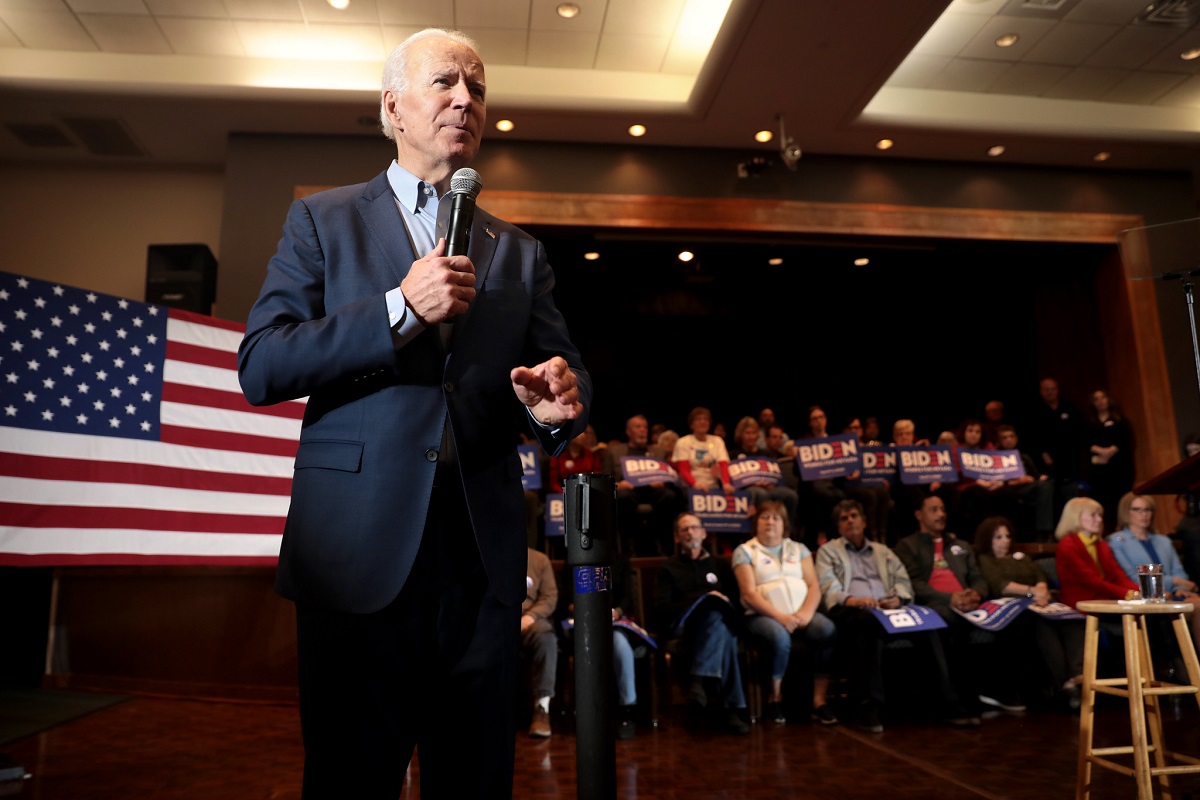 Democrats plan to control election outcomes is not just limited to social media.

The left wants to suppress all conservative speech on the internet.

Joe Biden has one secret multi-million-dollar plan to censor you.

The information that Democrat’s characterize as misinformation is often determined in the end to be completely true.

The term “misinformation” is used to unjustly target anyone who questions the Democrats official narrative, because Democrat now think that they should be the ones in charge of truth.

A Republican senator blasted Biden as this President Joe Biden is this year’s Grinch for his censorship of misinformation.

“You better watch out! President Biden is making a list and checking it twice. Going to find out who is being naughty…exercising their constitutional rights,” Sen. Joni Ernst (R-IA) said Tuesday.

Ernst asked for Biden to pull a $5 million grant to a group called Hacks/Hackers which would ask Americans to create a software that would allow Americans to paste in their friends’ tweets and Facebook posts and told whether they constituted “harmful” “misinformation.”

The software labels whether posts are “harmful” and then “suggests relevant responses through tailored response examples or templates” that the user should copy and paste as a reply to confront their friends with.

“Every day there are motivated citizens, like librarians, health communicators, and amateur volunteers, who engage with the misinformation that is posted by their peers and make efforts to share reliable information to empower their communities,” the video demo said.

Hacks/Hackers also hired people for a project to help determine which news outlets are “credible” on it comes to vaccine information.

“To no one’s surprise, liberal outlets, like The New York Times, made Hack/Hackers’ nice list for being ‘reliable.’ The naughty list of ‘unreliable’ or ‘conspiracy’ sources predictably includes conservative-leaning media, like The Daily Wire, which coincidentally exposed this new Washington enemies list!” Ernst wrote.

“I am giving my December 2022 Squeal Award to ‘the minister of misinformation’ himself, President Biden, for promoting blatant falsehoods while his administration is steering tax dollars into these Soviet-style propaganda tactics that target citizens and media who dare question the administration’s narrative,” Ernst said.

Ernst noted that the World Health Organization, which is involved in the project, has repeatedly told the public false information.

“Bending to China’s propaganda machine, a WHO representatives not only announced it was ‘extremely unlikely’ that COVID-19 might have been leaked from the Wuhan Institute of Virology, which was conducting dangerous studies on coronaviruses in the very city where the pandemic began, but that a lab leak ‘isn’t a hypothesis we suggest implies further study.’ Does NSF believe these are credible statements based on reliable facts and sound scientific evidence?” Ernst asked the director.

“It is very disappointing that taxpayer dollars would be spent on this project when our nation is facing a dire shortage of STEM teachers who are vital to inspiring others to pursue careers in the sciences,” she added.