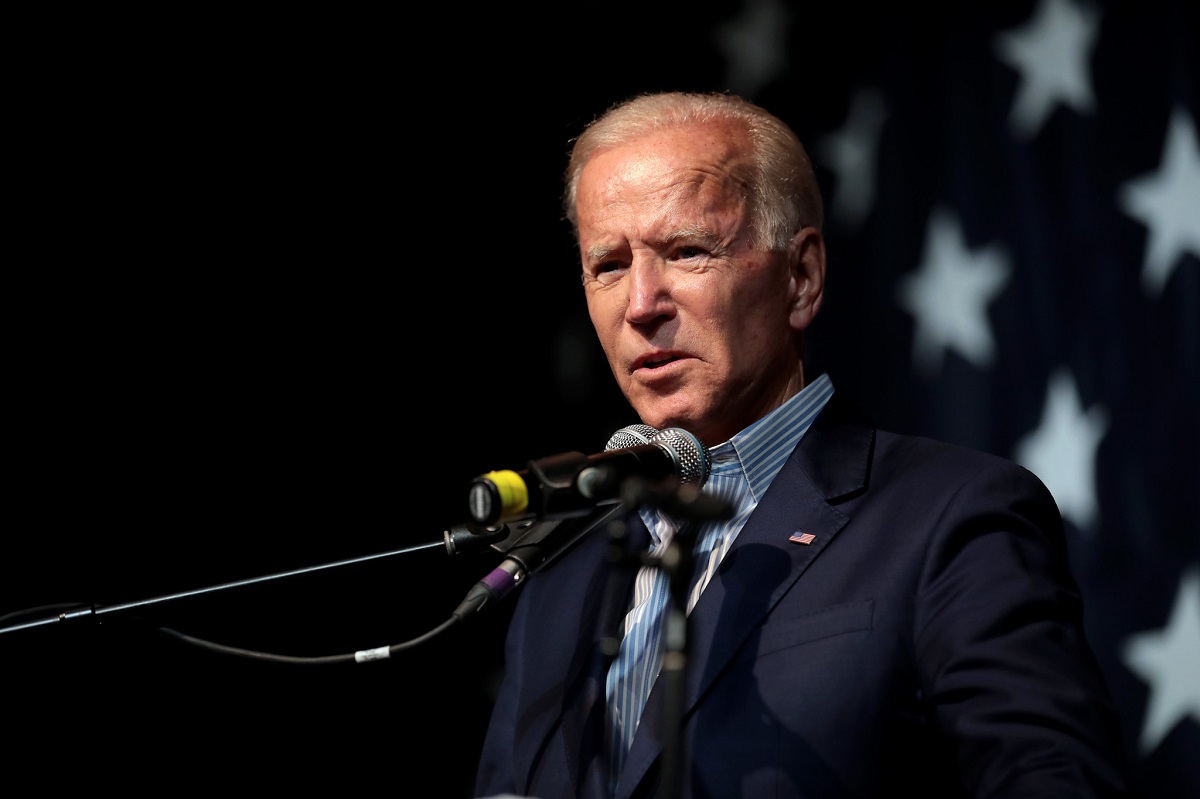 Democrats were hoping to hide this fact from the American people until after the election.

That is now impossible.

And it’s all because Joe Biden just let a truth slip that will ruin Democrats in November.

NBC reporter Dasha Burns opened the flood gates by reporting that Fetterman could not carry on simple small talk without a computer set up with software to describe verbal speech into closed caption transcription.

Fetterman’s inability to process words and translate his own thoughts into verbal speech led many to believe Fetterman is not capable of serving as senator as he is just running as a stand-in so Pennsylvania’s Democrat governor can replace him after the election.

Joe Biden essentially confirmed this to be the case and named Fetterman’s wife Gisele as the real candidate in a speech at a bridge dedication outside Pittsburgh.

Biden – who has almost no control to stop himself from blurting out whatever is on his mind due to his own senility – blabbed that Gisele would make a wonderful lady in the Senate.

“You’re gonna be a great lady in the Senate.” pic.twitter.com/xDqiY35ucc

After the speech a reporter tried to ask a lumbering Fetterman a question and Fetterman – who wore an ill-fitting suit and stood there with a faraway look in his eyes that revealed a mind not functioning at normal levels – stood by silently as his wife took charge of the situation and shooed the questioner away.

I attempted to ask Lt. Gov. John Fetterman if he was satisfied on the construction progress of the Fern Hollow Bridge prior to @POTUS Biden’s speech on October 20, 2022 in Pittsburgh, Pennsylvania. Fetterman’s wife tells me that they are there to celebrate and not do interviews. pic.twitter.com/LfLaXMZTpB

Both of those video clips confirmed reporting by Rolling Stone that Gisele Fetterman is really the de facto candidate and that if Fetterman wins he will quickly step down so his wife can take his place.

“Then her husband had a stroke four days before the primary for the U.S. Senate. Suddenly, the reluctant political spouse became the de facto candidate. ‘I just had to survive, I just had to go,’ she says of that time. Did she consider asking John to step out of the race? ‘It wasn’t my decision to make,’ she says. ‘If you have the ability to make lives better, then it’s your duty to do so. And if he has the green light from every doctor, then I support that,’” Rolling Stone reported.