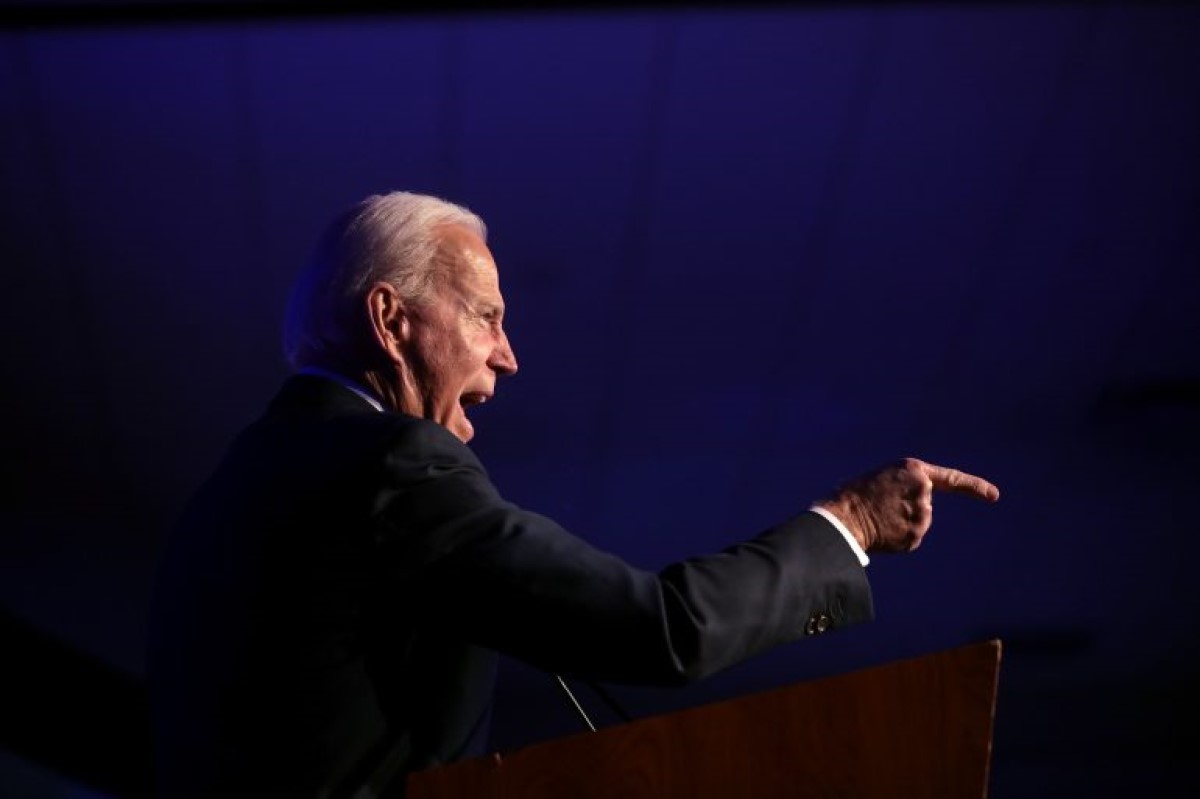 The midterm election is just one week away.

Both parties are scrambling to shore up candidates in key races.

Joe Biden was left shaking after he saw the results of this new poll.

Joe Biden is on the verge of losing complete control over Congress in just a matter of weeks.

That’s because the 2022 midterm elections are shaping up to be a complete disaster for Democrats on a scale that hasn’t been seen in over a decade.

And what’s more, the signs are starting to pile up that things are actually worse for Democrats than most people previously imagined.

The Hill reports, “Inflation, crime and immigration are entrenched as voters’ top concerns heading into next month’s midterm elections, according to a new Harvard CAPS-Harris Poll survey released exclusively to The Hill on Monday.”

This is the exact opposite of what Biden wishes to see.

Not only are each of these three major issues the top campaign items for his political opponents in the Republican Party, but Biden’s own party is doing everything possible to ignore these issues.

Instead, Democrats have decided to focus on January 6th, climate change, and abortion as their top campaign issues, despite the fact that voters rank these issues far lower than things like inflation and the economy.

What this means is that not only are Democrats poorly positioned to take advantage of the top election issues for the year, but the party is widely being blamed for each of the top issues that are on voters’ minds.

The results outlined in this poll spell out that Democrats are on track to suffer their largest election defeat since the 2010 Red Wave where Republicans made big gains in the Senate and flipped control of the House of Representatives.

And Biden knows that he has no one to blame for this impending disaster but himself.

Not only is he responsible for the disaster at the border, the crime wave spiraling out of control in most American cities, and the inflationary crisis gripping the entire country, but he has done nothing to address these issues during his time in office.

What’s more, his party is intentionally ignoring these challenges heading into November, and as a result, they’re positioned to pay dearly for their mistakes.

“The findings come as the midterm campaign season enters its final stretch. With polls up and down the ballot showing tightening races, the Harvard CAPS-Harris Poll survey found Republicans narrowly leading on the generic ballot. Republicans hold a 6-point advantage, 53 percent to 47 percent, over Democrats,” adds The Hill.