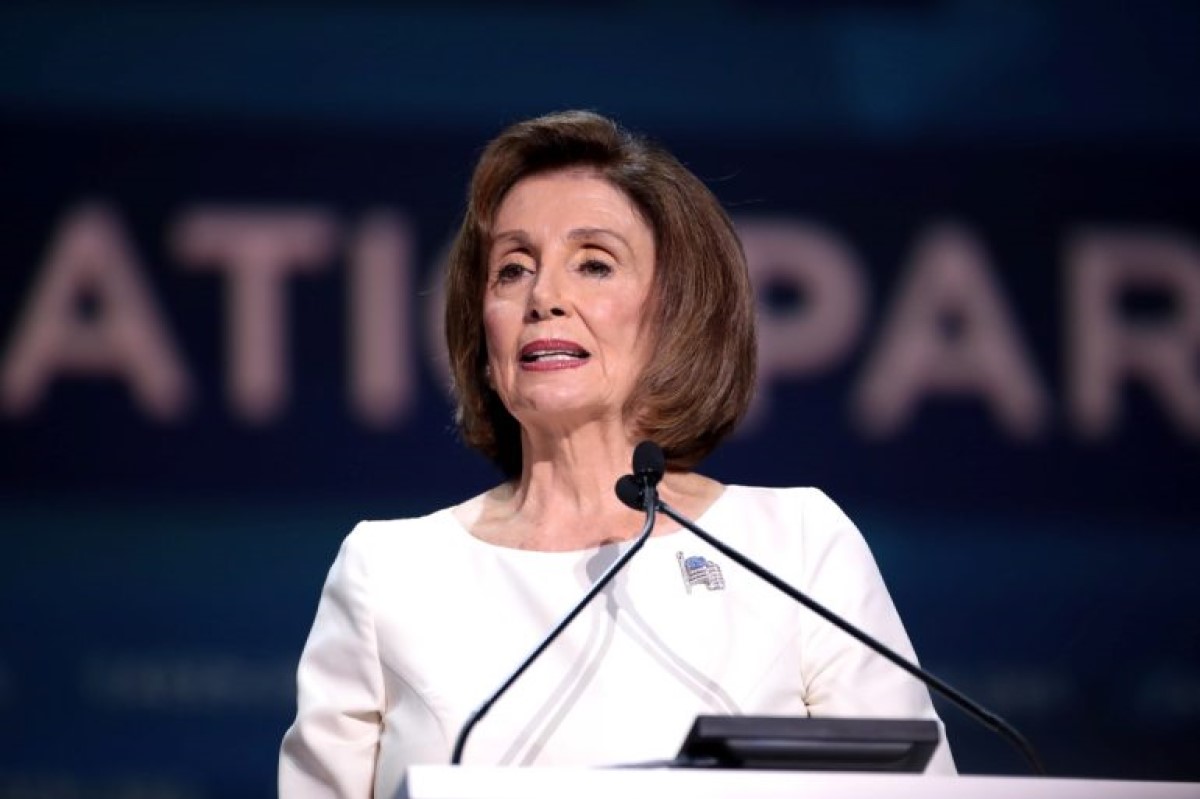 That took everyone by surprise.

And Joe Biden is not going to like what Nancy Pelosi just revealed about him.

Nancy Pelosi’s plane landed in Taiwan late Tuesday night becoming the first Speaker of the House to visit the democratic nation since Newt Gingrich in 1997.

When Pelosi’s plane landed Pelosi posted a tweet stating that ‘America stands with Taiwan” admitting that Taiwan is an independent nation and not part of mainland China as the Chinese Communist Party falsely claims.

Our visit reiterates that America stands with Taiwan: a robust, vibrant democracy and our important partner in the Indo-Pacific. pic.twitter.com/2sSRJXN6ST

From the moment Pelosi announced she was visiting Taiwan Joe Biden cowered in the face of Communist Chinese aggression.

Chinese President Xi Jinping is laying the groundwork for an eventual invasion of Taiwan.

This will likely bring Communist China into direct conflict with the United States.

The Chinese Communist government released a readout of a call between Xi and Biden where Xi reportedly threatened Biden over Pelosi’s visit to Taiwan.

“Those who play with fire will perish by it,” Xi told Biden adding that “It is hoped that the U.S. will be clear-eyed about this.”

Biden had no problem backing down to Communist Chinese pressure.

At a White House press briefing Pentagon Press Secretary John Kirby meekly admitted that the United States does not recognize Taiwan as an independent nation.

John Kirby: “…We do not support Taiwan independence”

Looks like the Biden White House is caving to China pic.twitter.com/KOadfrMrb2

Taiwan is a flash point as Xi is seeking to cement lifetime control of the Communist Chinese Party.

In 1949, the actual government of China led by Chiang Kai-shek decamped to Taiwan following the communists seizing control of the mainland in a revolution.

The United States adopted a “one China” policy recognizing the mainland as the alleged “one true China” in 1972.

The Communist Chinese view Taiwan as a breakaway province and seek to reunite Taiwan with the mainland by force if necessary.

Joe Biden’s weakness in the face of Communist Chinese saber rattling has some military analysts believing Xi moved up his timeline to retake Taiwan from 2027 to the next 18 months.