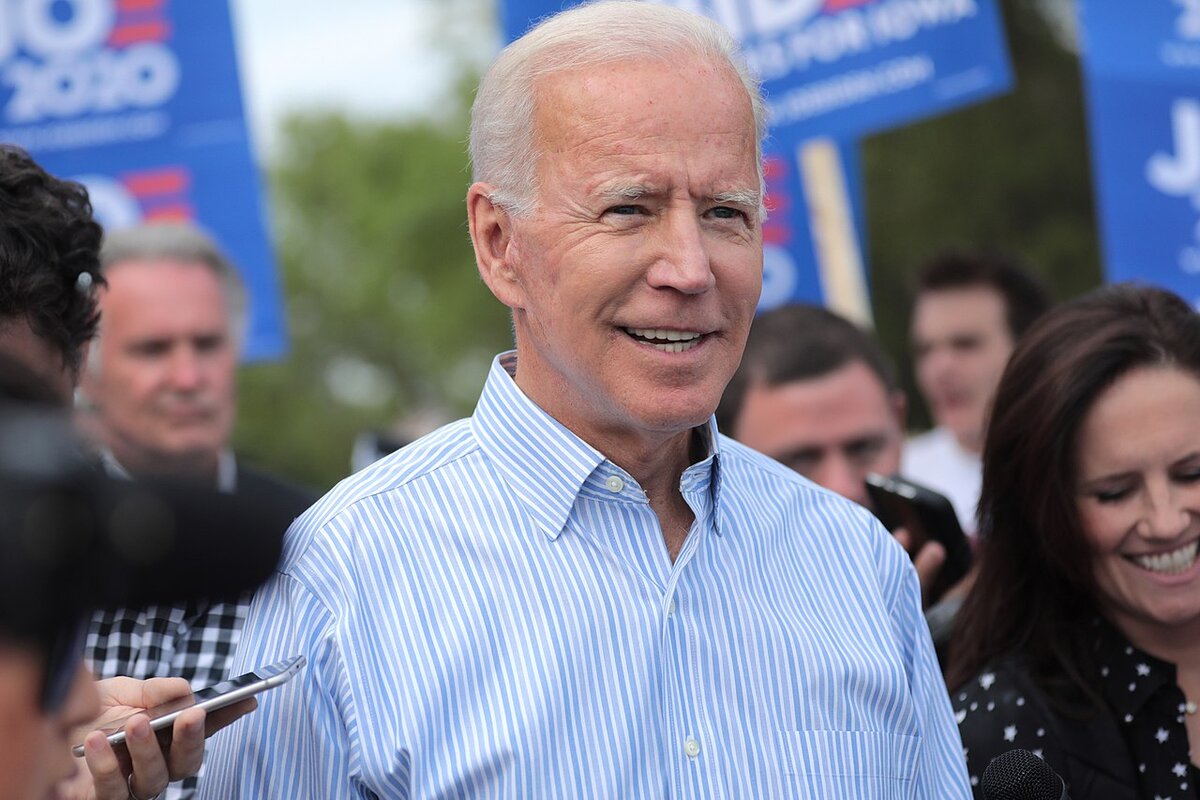 Joe Biden’s Presidency is hanging on by a thread.

And now he may lose one of his biggest advantages.

Joe Biden made the one mistake that could lead to the Supreme Court bringing about his downfall.

Joe Biden won the presidency last year with the overt support of Big Tech companies centered in Silicon Valley.

There’s no doubt that Biden was able to win after social media sites censored conservative voices, de-platformed conservative activists and politicians, and did everything in their power to put their thumbs on the scale of the election in favor of the Democrats.

The prime example of Big Tech meddling in the 2020 election to tip the scales in Biden’s favor came when Twitter and Facebook censored a true report by the New York Post about the contents of Hunter Biden’s laptop allegedly containing evidence of a pay-to-play scheme that may implicate Joe Biden.

Now, barely a half-year after taking office, Biden is once again relying on Big Tech to do his dirty work.

And this time, he’s asking Facebook to help him violate the Constitution.

It’s clear that Biden, knowing that he can’t unilaterally do this himself, has contracted an infringement of Americans’ First Amendment rights out to Facebook.

And there’s a chance that similar agreements could be struck with other social media outlets, like Twitter and Google.

Even worse, the move marks a stunning turn in the role the federal government plays in policing online speech.

It would have been unthinkable just a few years earlier for the federal government to be actively working to suppress the political views of its own citizens online.

But now, the Biden administration is openly bragging that it’s working with Facebook to do so.

“The demand for censorship — and Psaki’s admission of government involvement — follows a series of flip-flops from health officials who contradicted themselves throughout the pandemic on issues such as mask efficacy, as well as censorship of claims that later gained credibility, such as the theory that COVID-19 leaked from a Chinese lab,” adds the New York Post.

But it isn’t just COVID that the White House is working with Facebook to censor.

The social media outlet has also worked to censor posts about the 2020 presidential election, and other “harmful posts,” in the words of White House press secretary Jen Psaki.

This comes at a time when trust in the media and in social media outlets like Facebook and Twitter are at all-time lows, as the American people have finally come to realize that most outlets are little more than propaganda wings for the Democratic Party.

The decision for the White House to rely on Facebook to censor political information on its own site is only going to reaffirm that belief for many Americans.

“Social media networks have censored other posts before backtracking — notably including Facebook and Twitter censoring The Post’s reporting in October on documents from a laptop formerly belonging to Hunter Biden that appeared to link his father to business pursuits in China and Ukraine,” concludes the New York Post.