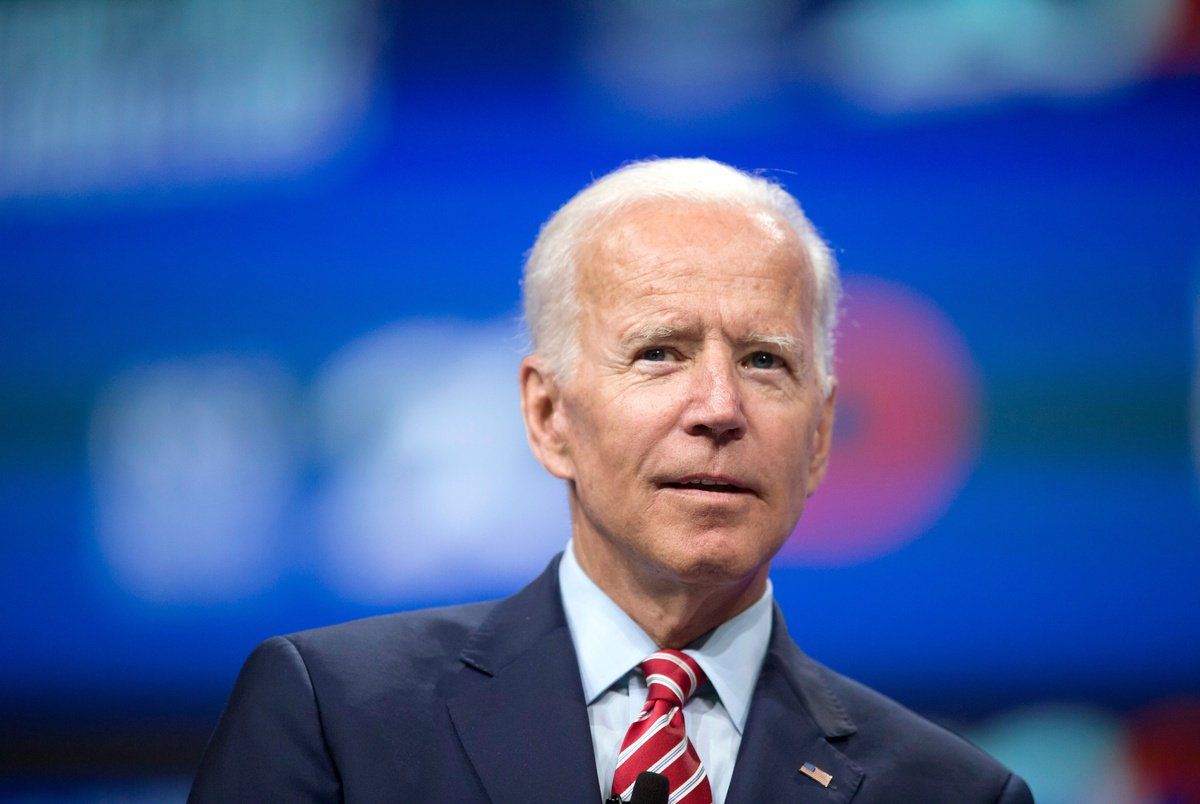 Joe Biden is in trouble.

Scandals, crises, and failure created a political storm that is threatening to destroy his Presidency.

And now Joe Biden gave the military this order could lead to a mutiny.

After Joe Biden missed his stated goal of having 70 percent of Americans receive one shot of the COVID-19 vaccine by July 4, his administration shifted gears.

Now Biden and his allies promote a hysteria around a permanent pandemic with new mandates about even vaccinated Americans wearing masks and using corporate America to enforce a national vaccine database and forced injections.

Biden then allowed Secretary of Defense Lloyd Austin to impose a mandate that all active-duty military members take the coronavirus vaccine by September 15 or face court-martial.

That’s not going over well with some in the military who believe taking the vaccine is a personal choice and an issue of freedom.

Kentucky Congressman Thomas Massie tweeted that several members of the armed forces reached out to him and claimed they would leave the military if forced to take the vaccine.

“Officers and enlisted men and their families from the various branches, including special forces, have contacted me to express they will leave the military if forced to take the COVID vaccine, even if it means a less than honorable discharge and/or losing benefits they’ve earned,” Massie wrote.

“The military Anthrax vaccine immunization program (AVIP) that began in the late 90’s was a debacle that, according to the GAO and congressional testimony, led to many departures of highly trained service members. Let’s not repeat history!” Massie added.

Conservative commentator Liz Wheeler contended that the administration imposing vaccine requirements would purge conservatives and Christians from the government ranks and turn the bureaucracy into an even more woke militia to enforce the left’s agenda.

“Govt mandates requiring all govt employees to be vaxxed will remove conservatives, Christians, scientific, & independent-minded people from working for govt. The result will be a govt workforce, from law enforcement to administrative state staff, composed entirely of leftists,” Wheeler posted on social media.

Many Christians oppose taking the COVID vaccine because it was developed from the stem cell line of aborted fetuses.

Other conservatives object to mandates or previously had the coronavirus and possess natural immunity.

According to Liz Wheeler, these mandates will force them to leave government which will eliminate any source of institutional resistance to the Democrats’ policy agenda.

Americans have always had a choice in their personal medical decisions.

Vaccine mandates take that away.

Joe Biden has the legal authority to issue an order mandating all members of the military take the coronavirus vaccine.

But that mandate looks like it will cause some dissension in the ranks.