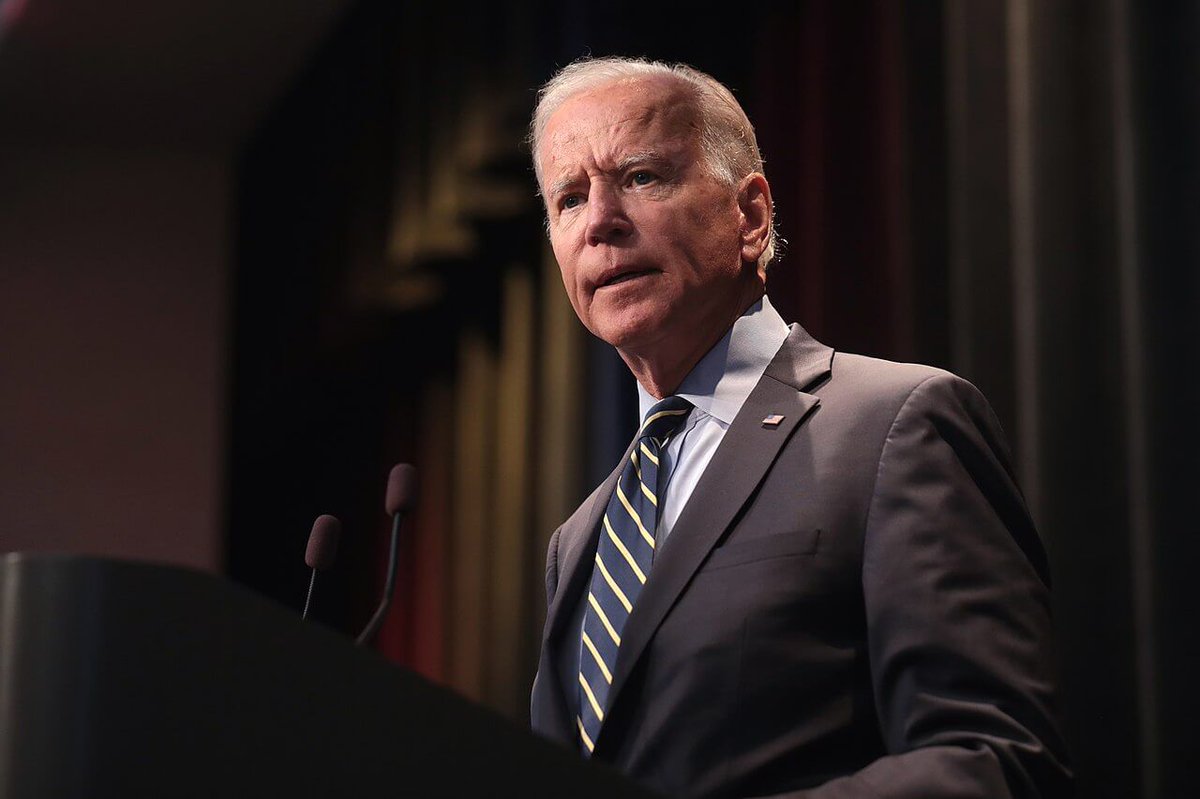 Millions of Americans are asking questions about if Joe Biden is mentally competent to serve as President.

Democrats are having a harder time answering.

And now Joe Biden might have to step down after what he just did on camera.

Joe Biden largely hid from the public while the most humiliating American military defeat took place right under his nose in Afghanistan.

Biden holed up in Delaware and Camp David – not even speaking with other world leaders in the early days of the crisis – leading Americans to wonder if anyone was in charge of the government.

Biden could not even handle that setting.

During the course of the interview, Biden’s cognitive decline was obvious for all to see as Biden could not remember what he said a month ago, details about his family or American troop deployments abroad.

At one point Biden said the military and intelligence community predicted the Taliban would not take over until the end of the year.

“I think — there was no consensus. If you go back and look at the intelligence reports, they said that it’s more likely to be sometime by the end of the year. The idea that the tal — and then it goes further on, even as late as August. I think you’re gonna see — the Chairman of the Joint Chiefs of Staff and others speaking about this later today,” Biden told Stephanopoulos.

When asked if anything could be done better, Biden added that he always knew an American withdrawal from Afghanistan would lead to chaos.

But on July 8 Biden predicted the Taliban would not take over.

“The likelihood there’s going to be the Taliban overrunning everything and owning the whole country is highly unlikely,” Biden declared.

Biden said, “I trust the capacity of the Afghan military, who is better trained, better equipped, and more—more competent in terms of conducting war,” and stated at another point, “Against something like 75,000 Taliban. It is not inevitable.”

If that was the extent of Biden’s mental decline that would be scary enough.

But Biden then falsely claimed America had no troops in Syria.

“We’re– we don’t have military in Syria to make sure that we’re gonna be protected,” Biden stated.

That is not true.

America has 900 troops deployed in Syria.

The commander-in-chief not knowing the number of troops deployed in a foreign country presented frightening implications for the nation’s security.

But the interview still went downhill.

At one point, Stephanopoulos asked Biden about the horrific video of Afghans – one of whom was a teenage soccer star – plunging to their deaths from thousands of miles in the air as they fell off airplanes.

Biden claimed that was old video – as if that mattered.

“That was four days ago, five days ago,” Biden interjected.

Those terrible videos were filmed two days ago showing that Biden had lost all semblance of time.

And then Biden could not remember the details of his late son’s military deployment.

“Look, that’s like askin’ my deceased son Beau, who spent six months in Kosovo and a year in Iraq as a Navy captain and then major– I mean, as an Army major. And, you know, I’m sure h– he had regrets comin’ out of Afganista– I mean, out of Iraq,” Biden mumbled.

The questions about Biden’s mental decline exploded into the public discussion as this debacle unfolded.

“This has created doubt not only in my mind, in the mind of many, many Americans, but also doubt in the minds of our allies. It has been just shocking to see the President’s lack of attention to this, his unwillingness to address it,” Haggerty stated.

Republican senators such as Ron Johnson and Rick Scott called for the Cabinet and vice president to use the 25th Amendment to remove Biden from office.

And the more Biden deteriorates in public the louder these concerns about Biden’s decline will grow.