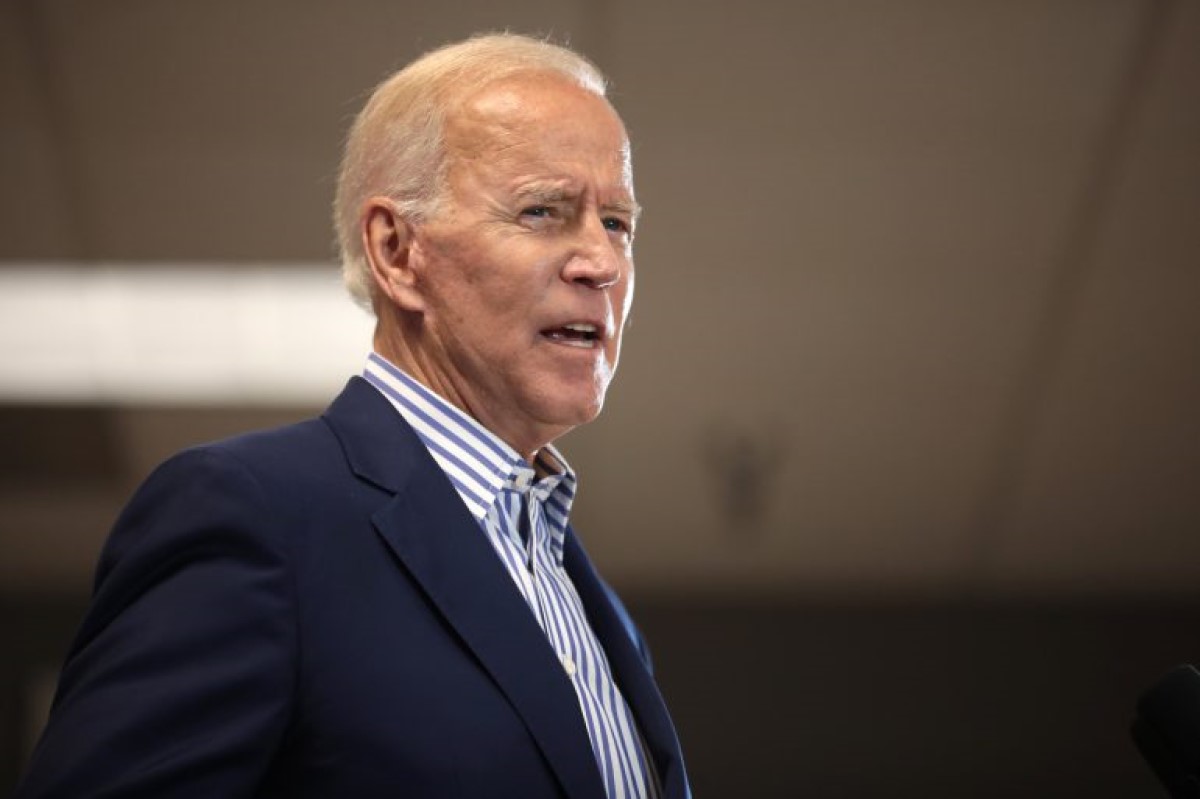 Democrats and the media can’t pretend this isn’t a problem.

Everything is out in the open.

Joe Biden may have to resign because of what he just got caught doing in public.

At an event touting Biden’s new effort to end hunger in the United States Joe Biden once again demonstrated why polls show a majority of Americans do not believe he is mentally fit to hold office.

During his remarks Biden gave a shout out to Indiana Republican Congresswoman Jackie Walorski.

“Jackie are you here? Where’s Jackie?” Biden added. “I didn’t think she was going to be here.”

Congresswoman Walorski tragically passed away in a car accident on August 3.

The White House released a statement in Biden’s name mourning her passing.

If that wasn’t bad enough, Biden was scheduled to meet with the late Congresswoman Walorski’s family 48 hours later.

At the White House press briefing that day Karine Jean-Pierre torched whatever little credibility she had left by trying to gaslight the country into thinking Joe Biden did not call out to a dead woman due to cognitive impairment.

Jean-Pierre absurdly claimed that Biden was merely blurting our Walorski’s name because she was one of the people who worked on the issue Biden was speaking about and her name was at the top of his mind.

Reporter: "What happened when Biden said where is Jackie Walorski?"

Jean-Pierre: "The president was acknowledging her incredible work."

Reporter: "He said 'Jackie, Jackie, where is Jackie?'"

Jean-Pierre: "She was clearly on top of his mind." pic.twitter.com/y1TljVg1BW

A reporter than noted to Jean-Pierre that the late Beatles singer John Lennon was often at the top of his mind but he doesn’t run around saying Lennon’s name all the time.

Polls show a majority of Democrats do not want Joe Biden to run for re-election.

Both of those numbers are linked to the fact Americans believe Biden – who will turn 86 by the end of a potential second term in 2028 – is too old and senile to serve as president.

Biden’s cognitive impairment was obvious to many Americans during the 2020 campaign.

But the corporate media pretended Biden routinely forgetting names, dates, the office he was running for, or even what state he campaigned in was the product of a previously unmentioned childhood stutter.

And Democrats will face a serious decision about forcing an obviously incapable and incompetent president aside in 2024.