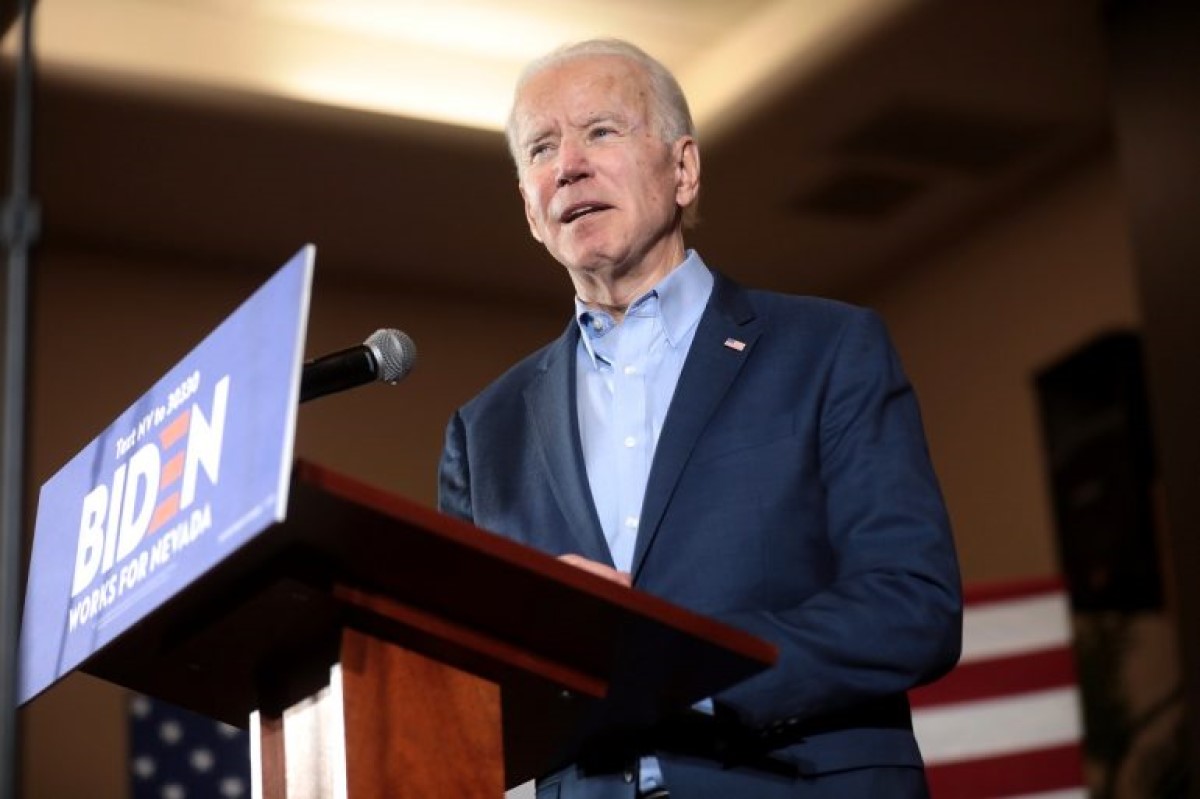 Joe Biden’s problems are not going away anytime soon.

And Joe Biden is not going to like what this jury just decided.

In October 2020 the FBI and Justice Department announced charges against 14 members of a so-called “extremist group” for attempting to kidnap and kill Michigan Democrat Governor Gretchen Whitmer over Whitmer’s harsh COVID lockdown.

Biden seized on the indictment to blame Trump.

“There is no place for hate in America. And both of us [including Sen. Kamala Harris (D-CA)] have been talking about this for some time, about how white supremacists and these militias are a genuine threat. I want to compliment the FBI and the police agencies for what they did, and how they stepped up. But look – the words of a president matter. Whether they can — you’ve heard me say this before. They can cause a nation to have the market rise or fall, go to war or bring peace, but they can also breathe oxygen into those who are filled with hate and danger, and I just think It’s got to stop. The president has to realize the words he utters matter,” Biden ranted at the time.

The case seemed open and shut.

And then Americans learned the plot was invented whole cloth by the FBI which placed more than 13 informants in the group, some of whom helped organize the plot, transport suspects and purchase materials.

Entrapment defenses are nearly impossible to win within court, but the jury acquitted Daniel Harris and Brandon Caserta on all charges against them.

The jury deadlocked on the charges against Adam Fox and Barry Croft – who prosecutors described as the ringleaders – with the government prosecutors declaring their intention to retry the two men.

Fox, Croft, Harris and Caserta won in court despite the judge refusing to allow the defense to present any evidence to bolster their case that the four men were stoners and loudmouths that were under the influence of drugs when FBI informants whipped them up into a frenzy with anti-government rhetoric.

The FBI fired one of the agents working the case – Richard Trask – for allegedly smashing his wife’s head against a nightstand and choking her after she refused to attend a swinger’s party.

Another FBI agent on the case, Henrik Impola, faced charges of lying on the witness stand in an unrelated case.

BuzzFeed reported extensively on the case and described how the FBI informants entrapped the four men.

“They said it was a case of entrapment and that they had hundreds of recordings, text messages, and Facebook posts that would shine a very different light on the government’s narrative. They included exhibits showing informants smoking cannabis with the defendants, plying them with offers of cash, and working them up into a lather with anti-government talk of their own. There was evidence of informants and FBI agents discussing ways to lure more suspects into the case, and extensive audio of defendants discussing absurd schemes involving stolen Blackhawk helicopters, 300-strong armies, and newly minted silver currencies that the defense believed showed the men were simply fantasizing,” BuzzFeed reported.

Prosecutors honed in on the supposed “overt act” in the conspiracy to kidnap Whitmer which was the night the four men – accompanied by nearly 10 FBI informants – supposedly drive to scout Whitmer’s residence.

Because of the rain and the four men having the wrong address they never reached Whitmer’s home.

Instead, the only “suspects” in Whitmer’s driveway and scouting out the dock on her property were FBI informants.

This case is a key data point in the debunked conspiracy theory promoted by the FBI, the Biden administration and the corporate media that the number one domestic terrorist threat facing America are white supremacist Trump supporters.

That – like the FBI plot to kidnap Gretchen Whitmer – was a fabrication.