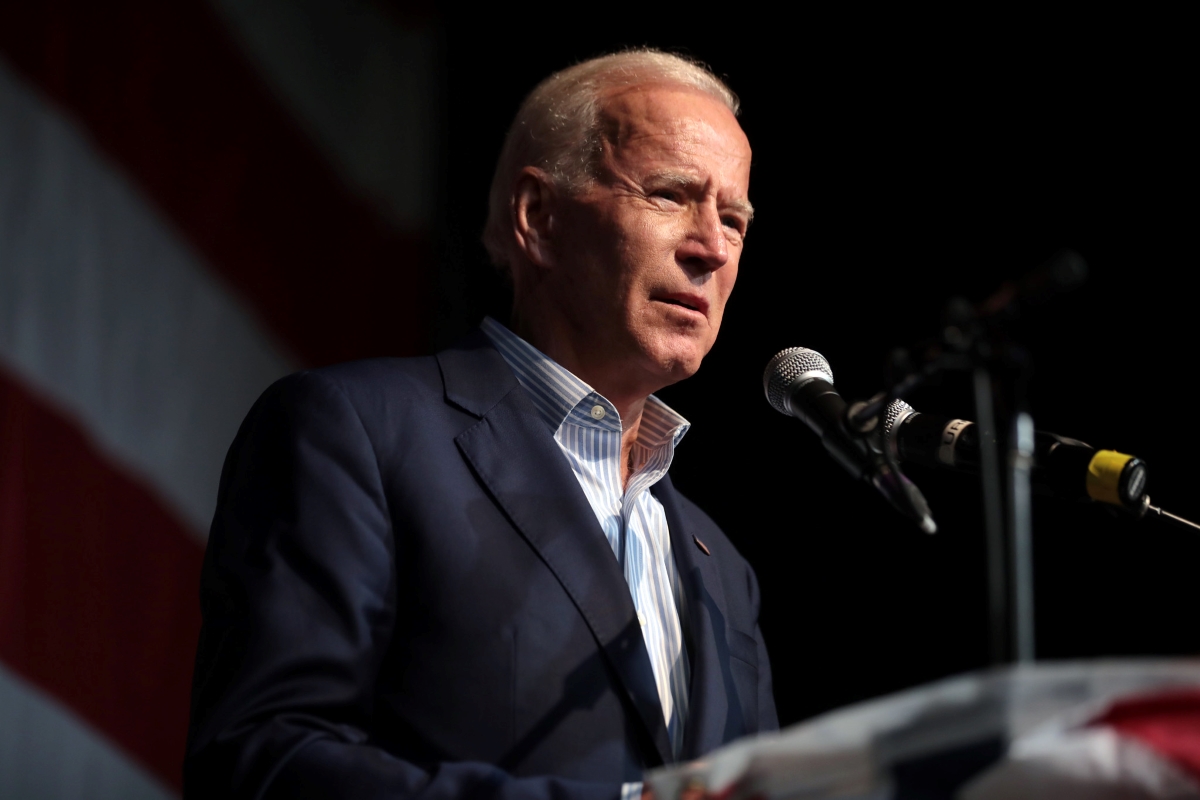 The Democrats’ war on law enforcement has gone too far.

Liberals continue to cross the line in attacking police.

What Joe Biden just did to insult dead cops will leave you speechless.

Job Biden announced that this week was Police Week highlighted by May 15 which was designated Peace Officers Memorial Day, which honors members of law enforcement killed in the line of duty.

Biden made the announcement in a statement where he attacked police as racist oppressors that fueled mistrust in the black community.

In order to rebuild that trust, our State, local, and Federal Government and law enforcement agencies must protect constitutional rights, ensure accountability for misconduct, and embrace policing that reflects community values and ensures community safety.  These approaches benefit those who wear the badge and those who count on their protection.

When Joe Biden ran for office, he claimed to be a centrist that supported law enforcement and opposed defunding the police.

Donald Trump warned Americans this was all an act and that if Biden became president, Biden’s declining cognitive capabilities would render Biden a rubber stamp for the socialists in Congress and the administration.

Biden’s statement smearing police officers as racist killers during a week when the nation paid tribute to fallen heroes made it clear Biden was all-in on the left’s war on police.

These are not harmless falsehoods.

A poll on Skeptic.com found that half of the most liberal respondents believed police killed 1,000 unarmed black men in 2019.

But because Biden and other Democrats fed the Big Lie to their base about police departments being systemically racist, America faced the most sustained and violent uprising since the Civil War.

Biden going along with this nonsense is why so many major law enforcement organizations endorsed Donald Trump in the last election.