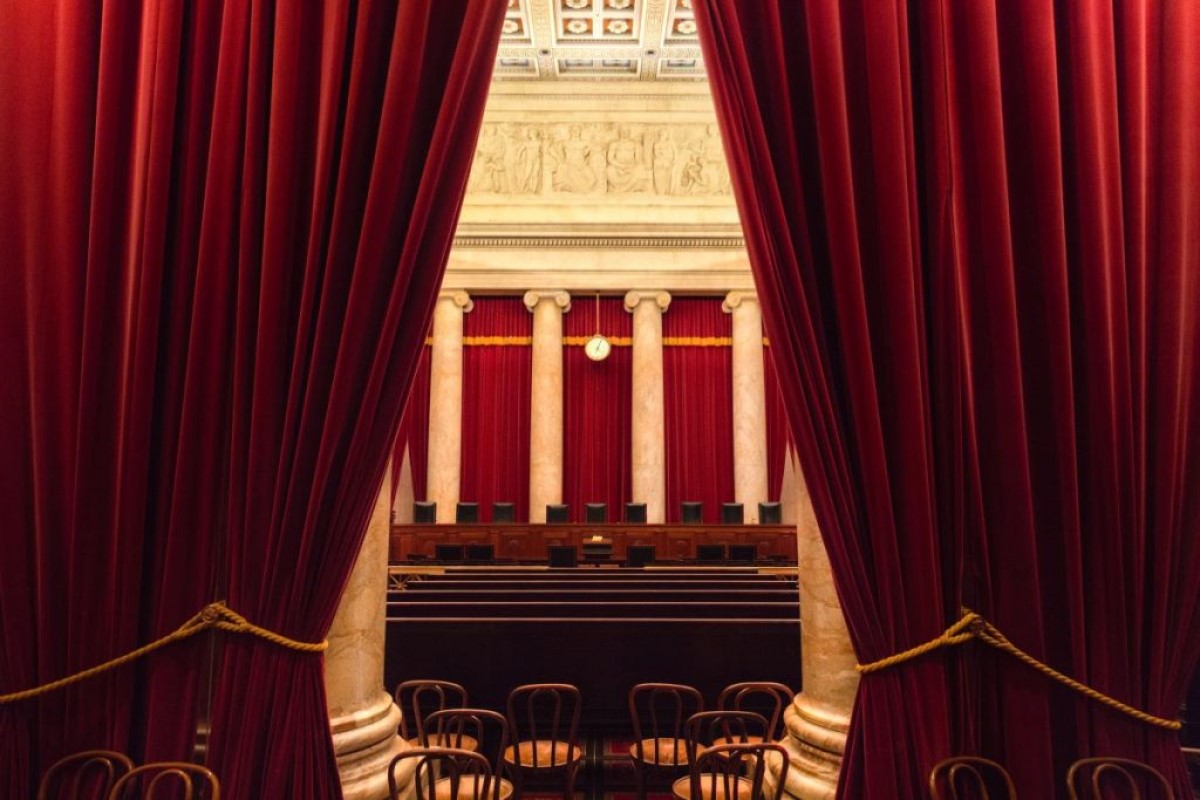 Democrats do not settle for defeat.

The left plays for keeps.

And Joe Biden is planning this insane Supreme Court challenge.

The Biden administration argued that states don’t have the ability to sue the federal government over illegal immigration policies, and that that the Supreme Court doesn’t have the power either.

Attorneys General Ken Paxton of Texas and Jeff Landry of Louisiana are presenting arguments to the Supreme Court that President Biden’s Department of Homeland Security is ignoring laws passed by Congress.

Homeland Security Secretary Alejandro Mayorkas in September 2021 issued a directive that effectively exempted illegal immigrants, except those with serious criminal convictions or those who recently crossed the border, from arrest or deportation.

The states are suing under the Administrative Procedure Act (APA), which in 5 U.S.C. § 706(2)(A), authorizes judges to “hold unlawful and set aside” agency actions that are arbitrary, capricious, “or otherwise not in accordance with law.”

The Biden administration is claiming that the states don’t have the right to bring the lawsuit.

“Now it’s our job to say what the law is, not whether or not it can be possibly implemented or whether there are difficulties there,” Chief Justice John Roberts said to U.S. Solicitor General Elizabeth Prelogar. “And I don’t think we should change that responsibility just because Congress and the executive can’t agree on something that’s possible to address this problem. I don’t think we should let them off the hook.”

Roberts explained he thought “shall” in Section 1226 means “shall.”

Prelogar responded, claiming that definition of the word “would be incredibly destabilizing on the ground,” adding that it “would absolutely scramble immigration enforcement efforts on the ground.”

She added that Section 706 of the APA did not give courts the power to vacate agency actions, despite a long history to the contrary.

Roberts responded that the claim the federal government can escape judicial review is “fairly radical.”

“And the government has never made this argument in all the years of the APA,” Justice Brett Kavanaugh said, calling it “a pretty radical rewrite” of the principal federal law that defines the power of federal agencies.

“And I find it pretty astonishing that you come up here and make … [that] the main part of your submission, and I’m going to push back pretty strongly,” Kavanaugh added.

Justice Elena Kagan, on the other hand, doubted that Texas and Louisiana had standing to bring this matter to court, saying “it’s hard to think of” federal policies that states could not challenge in federal court if they could – as the states did here – come up with a dollar amount of damages the states claim resulted from a federal policy, calling such claims of harm “speculative.”