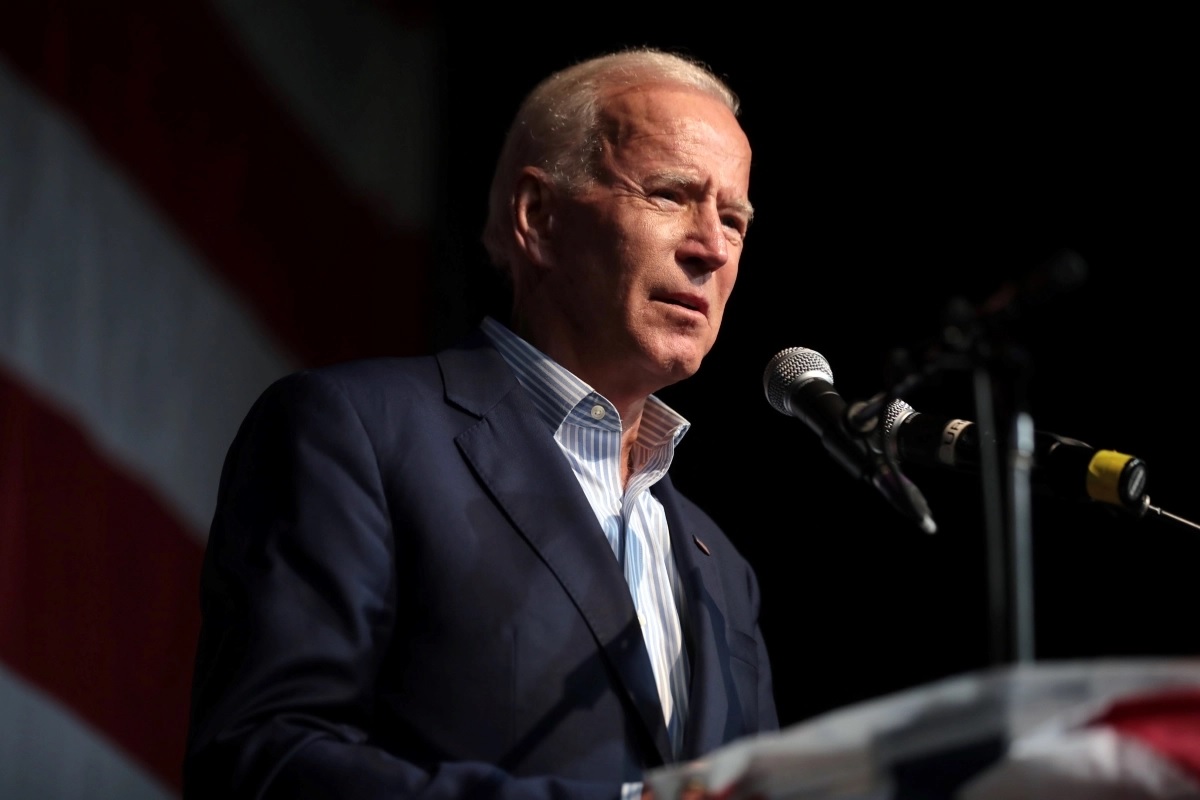 Joe Biden’s decades-long corruption is finally bubbling up to the surface.

And now Joe Biden is in hiding from the FBI over this investigation.

There are major problems with the former Vice President’s treatment of his son’s foreign business deals.

The best case Joe Biden can make is that he unwittingly helped facilitate his drug addicted son making piles of cash with foreign business while he was Vice President.

But that’s not what Joe Biden is trying to claim.

Joe Biden is claiming that Hunter Biden did nothing wrong.

“My son did nothing wrong at Burisma,” Mr. Biden said as Trump asked him during the first debate about Hunter Biden’s $4 million-plus payment from the Ukrainian natural gas company.

“Why did he deserve $3.5 million from Moscow?” Mr. Trump demanded.

Joe Biden has avoided questions on the subject and claims that it’s a mere smear and that there’s no evidence that Hunter did anything corrupt.

There’s just one problem with that line of reasoning; Hunter Biden is being investigated by the FBI.

“EXCLUSIVE: A @TheJusticeDept official confirms that in 2019, the @FBI opened up a criminal investigation into ‘Hunter Biden and his associates,’ focused on allegations of money-laundering, and that it remains open and active today,” James Rosen, a reporter with the Sinclair Broadcast Group, tweeted on Thursday.

And Joe Biden won’t even say whether he’ll cooperate with the investigation.

The FBI doesn’t normally start investigations without there being evidence of a crime.

The computer that Hunter Biden abandoned at a computer repair shop was later subpoenaed by the FBI in connection with “Money Laundering, Unknown SUA [Specified Unlawful Activity]—White Collar Crime Program.”

Breitbart News sent a query to the Biden campaign asking him specifically about the FBI investigation.

“In light of Sinclair TV’s James Rosen’s reporting on Thursday evening that the FBI opened a criminal investigation in 2019 into ‘Hunter Biden and his associates’ focused on allegations of money-laundering and that it remains open and active today, I would like to ask the following:” the query asked.

“1) Do former VP Joe Biden, his son Hunter Biden, and brother James Biden intend to cooperate with the FBI investigation?

“2) If elected president, will Joe Biden commit to not pardoning Hunter if the FBI charges him with a crime that he may be convicted of?”

With an FBI criminal investigation, Joe Biden shouldn’t be able to brush aside all concerns and claim that this is a mere political attack.

The American people deserve answers about the corruption that was going on within the Obama administration.