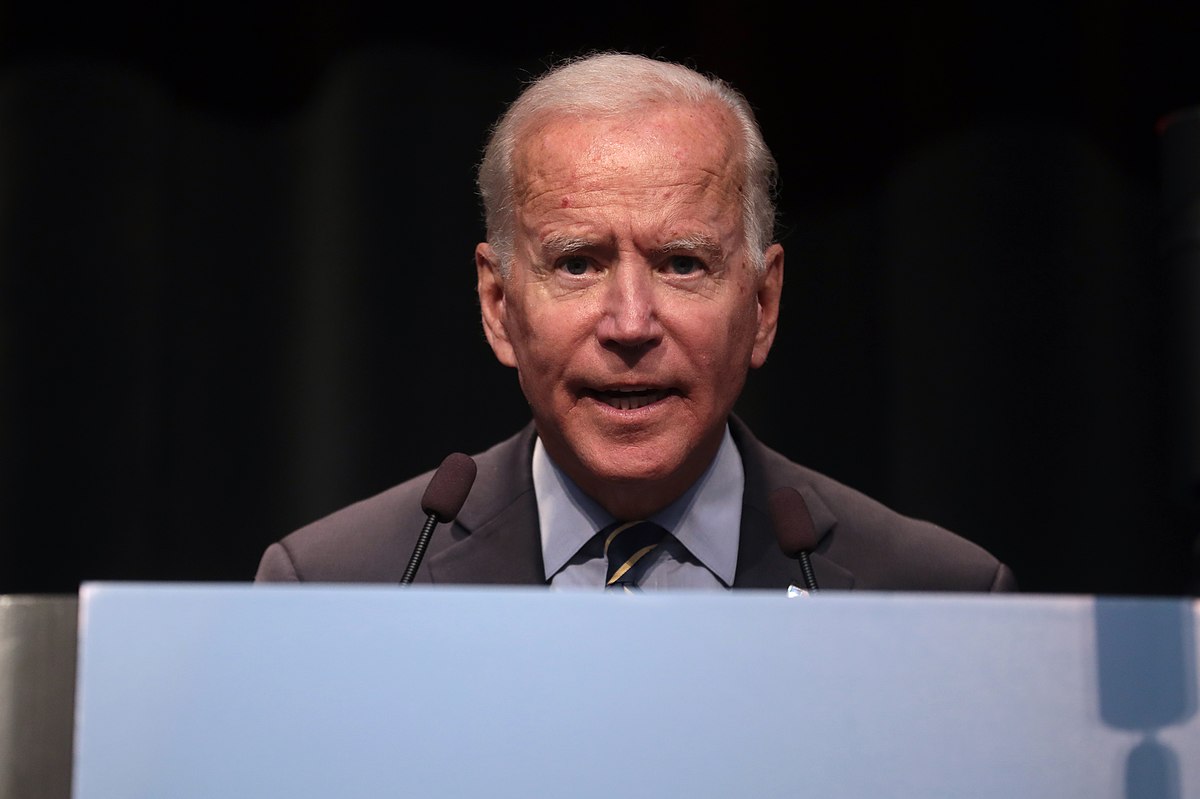 Democrats are learning their lesson the hard way about the consequences of Donald Trump appointing three conservative justices.

It’s been nothing but bad news for the left.

And Joe Biden is going to hate what the Supreme Court just did.

“The idea is just bizarre to suggest some of the things we are recommending is contrary to the Constitution,” Biden said.

Yet the Supreme Court on Monday ruled unanimously that the police illegally seized a Rhode Island man’s firearms, overturning the 1st Circuit Court’s ruling which had sided with the police who lied in order to confiscate the man’s firearms.

In 2015 police were called to do a welfare check on Edward Caniglia, by his concerned wife, because during an argument he placed an unloaded pistol on the table and told his wife to “shoot [him] and get it over with.”

When the police spoke to Caniglia, he was calm and collected and had said he had no thoughts of self-harm, but he still agreed to undergo a psychiatric evaluation under the condition that his firearms would not be seized.

However, police lied and confiscated his weapons while he was undergoing a psychiatric evaluation at a local hospital, without a warrant, because police deemed him a threat to himself and others.

Caniglia decided to sue on the grounds that his Fourth Amendment rights were violated.

The federal court and the 1st Circuit Court of Appeals found that police were justified due to the “community caretaking exception,” which was established in the Cady v. Dombrowski case.

In the Cady v. Dombrowski case, “an officer took a gun out of an impounded car without a warrant. The Supreme Court ruled at the time that police can conduct such warrantless searches if they are performing ‘community caretaking functions’ in a ‘reasonable’ manner,” TIME reported.

According to the Supreme Court, the police can’t just seize guns as they see fit.

The Caniglia case “is not an open-ended license to perform [the community caretaking functions] anywhere,” as Justice Clarence Thomas explained.

“Neither the holding nor logic of Cady justifies such warrantless searches and seizures in the home. Cady held that a warrantless search of an impounded vehicle for an unsecured firearm did not violate the Fourth Amendment. In reaching this conclusion, the Court noted that the officers who patrol the ‘public highways’ are often called to discharge noncriminal ‘community caretaking functions,’ such as responding to disabled vehicles or investigating accidents.” Thomas wrote in the opinion.

He went on to explain that legally “searches of vehicles and homes are constitutionally different.”

“The Cady opinion repeatedly stressed. The very core of the Fourth Amendment’s guarantee is the right of a person to retreat into his or her home and ‘there be free from unreasonable governmental intrusion.’  A recognition of the existence of ‘community caretaking’ tasks, like rendering aid to motorists in disabled vehicles, is not an open-ended license to perform them anywhere.”