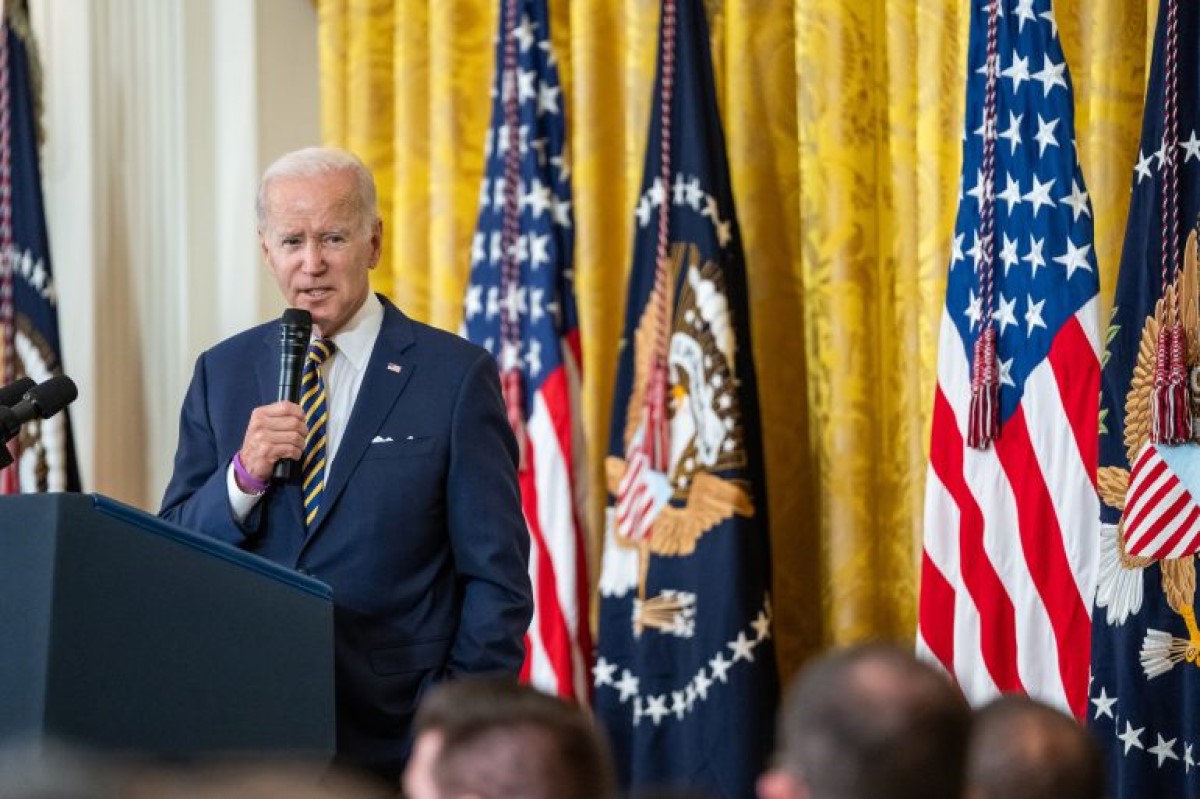 It’s not good news for the American people.

And now Joe Biden is about to send gas prices through the roof thanks to this crazy decision.

Of all the political disasters of the Joe Biden era, the one the liberal media has worked to keep under wraps the most has been Biden’s disastrous war on American energy.

But now, the cat is finally out of the box as Biden’s war on American energy has finally spilled over into the real economy, where tens of millions of Americans are now suffering the consequences of his radical policies to make America energy-poor.

MSN reports, “Gasoline prices have started to hit the brakes, but it has been full steam ahead for diesel, with U.S. supplies of the fuel used in freight transportation and agriculture dropping to their lowest on record for this time of year. That has kept U.S. diesel prices high at the pump, with a gain of more than 8% in October, even as gasoline saw little change to prices this past month, based on data from GasBuddy.”

Diesel is the fuel that powers the American economy. Without it, almost nothing gets to market or ends up in the hands of consumers.

And with the diesel supply in America running at historically low levels, the country is just a matter of weeks away from a crisis.

This diesel shortage has been brought about almost entirely thanks to Joe Biden’s energy policies, as he’s discouraged the construction of new refineries and production facilities to grow the diesel supply in America.

And now, the American economy is on the verge of a catastrophic crisis thanks to Biden’s radical policies.

MSN adds, “Domestic supplies of distillates, which include diesel and heating oil, stand at 106.8 million barrels as of the week ended on Oct. 28. That’s 19% below the five-year average and the lowest level on record for this time of year, based on data going back to 1982, according to the Energy Information Administration.”

Without more diesel, there could be a breakdown of America’s supply chain once again. Except rather than being brought about thanks to Democrat-imposed lockdowns like in 2020, this supply chain crisis could be triggered by Biden’s energy policies.

Already, Americans are paying far more for gas than just a year ago, let alone when Biden first took power.

But the higher gas prices aren’t just being contained to retail consumers or ordinary Americans on the road, it’s also affecting the economic lifeblood of the country in the forms of far more expensive transportation costs for truckers which haul around most of the goods that are sold in America.

And unless something changes very soon, those truckers may be faced with fuel shortages that could bring their jobs to a grinding halt.

MSN concludes that with “U.S. distillate demand at about 5.4 million barrels a day, and with domestic inventory around 106 million barrels, that is roughly just 19 days of supply [of diesel fuel].”