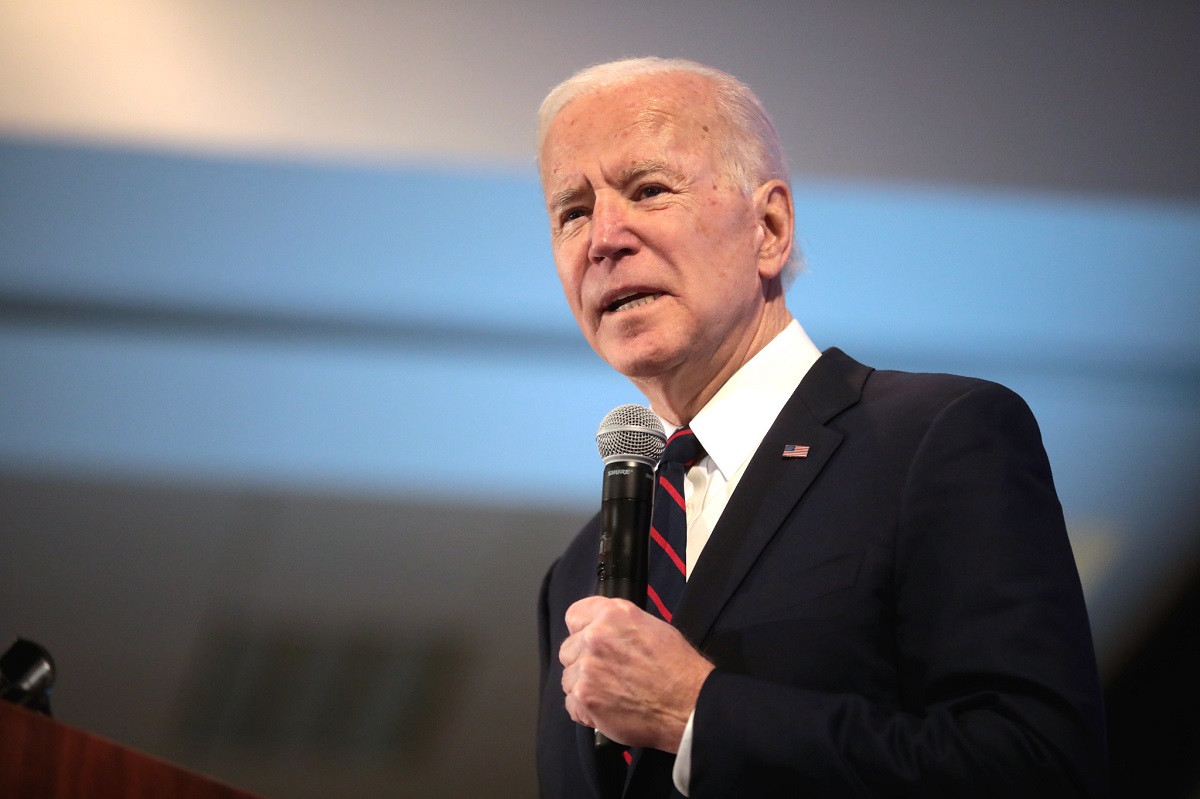 Democrats escalate their attacks every day.

And Joe Biden was furious with Brett Kavanaugh and what happened next went too far.

Jean-Pierre claimed Biden supported legislation to increase security for Supreme Court Justices and their families and then falsely claimed that Joe Biden condemned the attempt on Kavanaugh’s life.

“The Department of Justice, as it relates to Kavanaugh, has U.S. Marshals providing support to the Supreme Court Marshal. And the president supports legislation to fund increased security for court and judges. It has now been reported that the marshals our administration assigned to protect judges were instrumental,” Jean-Pierre stated. “We have taken this very seriously, like you said, we have condemned it, the president has, and we will continue to do so. Any intimidation or threats against judges is something that we take very seriously.”

In fact, Joe Biden has yet to personally speak out and condemn the assassination attempt against Justice Kavanaugh.

Many Americans blame Joe Biden and the Democrats for inciting violence against the Supreme Court especially since the White House encouraged leftwing militias to violate state and federal law by protesting outside the justice’s homes.

Wegmann pressed Jean-Pierre on that point as well who then again declined to call off the dogs and tell liberal militias not to terrorize the Justices and their families at their homes.

“We have not weighed in on where people should or should not protest,” Jean-Pierre “We have said that all Americans have the right to peacefully protest whatever their point of view, but that attempts at intimidation and violence are totally unacceptable and that they need to be condemned at any time they happen regardless of who does it.”

“So I know that there’s an outrage right now, I guess, about protests that have been peaceful to date, and we certainly continue to encourage that outside of judges’ homes and that’s the president’s position,” Jean Pierre added.

There is a statute on the books that the Justice Department can enforce to arrest the militia members outside conservative Supreme Court Justice’s homes.

Whoever, with the intent of interfering with, obstructing, or impeding the administration of justice, or with the intent of influencing any judge, juror, witness, or court officer, in the discharge of his duty, pickets or parades in or near a building housing a court of the United States, or in or near a building or residence occupied or used by such judge, juror, witness, or court officer, or with such intent uses any sound-truck or similar device or resorts to any other demonstration in or near any such building or residence, shall be fined under this title or imprisoned not more than one year, or both.

But the fact that the DOJ will not enforce this law combined with Joe Biden’s refusal to personally condemn the attempt on Justice Kavanaugh’s life leads many to believe the White House really doesn’t mind threats of violence against the Supreme Court Justices as Democrats believe that is their only chance to flip a vote and keep Roe v. Wade on the books.