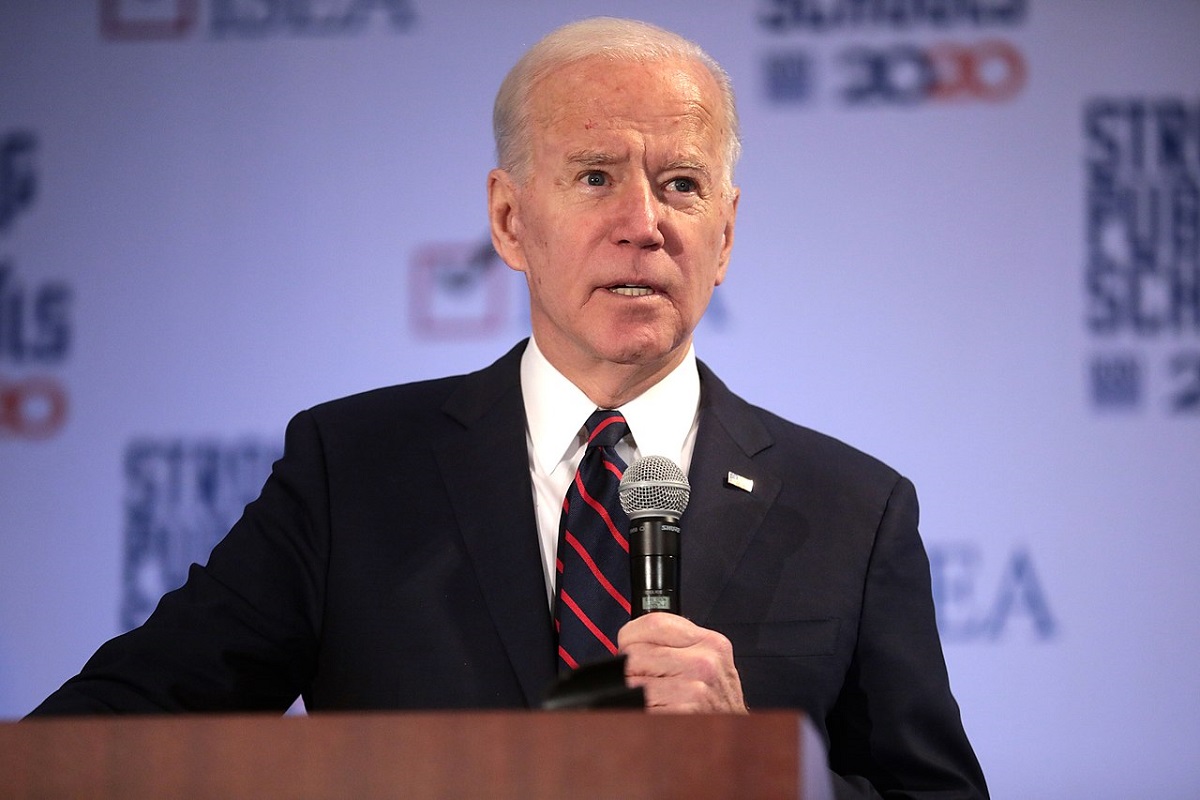 This time Democrats were taken by surprise.

Joe Biden was forced to admit a defeat that left Democrats jaws on the ground.

Joe Biden promised to be a President for all Americans.

One way Biden could have made a down payment on that pledge would be working to make sure schools open for in-person instruction.

There is no science that shows schools are a vector of coronavirus spread and the government’s passed tens of billions of dollars in funding to allow schools to reopen safely.

During a recent press briefing, a reporter asked press secretary Jen Psaki what Biden meant by his promise to have a majority of schools open by the end of his first 100 days in office.

Psaki’s answer represented an admission of defeat and that Biden has been lying to the public.

“That means some teaching in classrooms. So at least one day a week, hopefully it’s more. And obviously, it is as much as is safe in each school and local district,” Psaki said.

When asked to clarify if schools being open one day a week constituted being “open,” Psaki answered the affirmative, claiming that “teaching at least one day a week in the majority of schools by day 100” was the administration’s benchmark.

This is not what Joe Biden promised.

Biden promised a majority of schools would be open and that means open five days a week with kids and teachers in the classrooms.

“I’m going to ask that we’re going to be able to open schools at the end of one hundred days,” Biden said during the campaign. “That’s going to take a lot of money, but we know how to do it. If we have the money and the funding everything from ventilation to more teachers to smaller class sizes – a whole range of things.”

But the powerful teachers’ unions—which run and fund the Democrat Party—don’t want to send their teachers back to work until they get hundreds of billions of dollars in taxpayer bailout money.

Biden promised the American people that he would always listen to the science and open the schools.

But Biden abandoned those two promises in the face of pressure from the most powerful special interest in Democrat Party politics.

This is not a theoretical debate.

Students are literally dying as children feel deserted without social interactions in school and seeing their friends.

Children are committing suicide as the despair of social isolation beats them down.

Joe Biden doesn’t care because he works for the teachers’ unions.