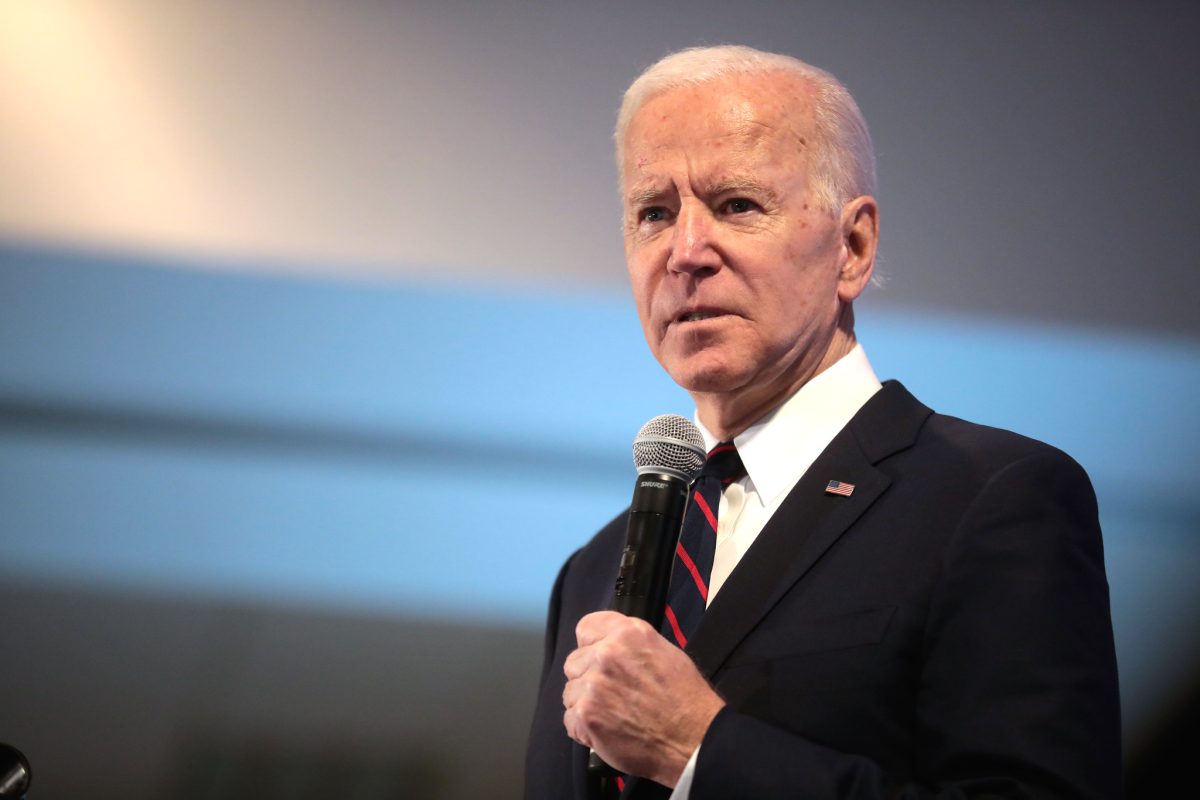 Joe Biden thought the midterm elections were a victory.

And now Joe Biden is finished after voters handed down this verdict.

The immediate question after the midterm election was would Joe Biden run for re-election.

At a post-election press conference Biden once again reiterated his intention to run for re-election.

However, exit polls showed 66 percent of Americans do not want Joe Biden to run for re-election.

That matched up with polling showing as many as 75 percent of Democrats wanted a different candidate in 2024.

One of those Democrats is popular radio host and TV host Charlamagne Tha God.

Charlamagne hosted New York Democrat Congressman and “Squad” member Jamaal Bowman and expressed his worry that Democrats had no candidate to defeat Donald Trump or Ron DeSantis in 2024.

“We know in 2024, it’s gonna be DeSantis or Trump, but I think what should scare people is that the Democrats don’t got nobody,” Charlamagne stated.

“So I disagree with that,” Brown responded.

“Who do you think the Democrats got?” Charlamagne followed up.

“We know in 2024, it’s gonna be DeSantis or Trump, but I think what should scare people is that the Democrats don’t got nobody,” Charlamagne said.

“So I disagree with that,” Rep. Jamaal Bowman, D-N.Y., pushed back.

“Who do you think the Democrats got?” Charlamagne asked.

Brown didn’t even entertain the idea of Joe Biden or Kamala Harris appearing on the 2024 ticket and suggested 2020 also-ran Elizabeth Warren.

“I think we have a long bench,” Bowman stated. “So we have Elizabeth Warren, who’s a possibility-”

“C’mon,” Charlamagne snickered at that idea.

“You think America is ready to vote for a progressive like that?” Charlamagne shot back.

“Absolutely, absolutely,” Bowman answered. “The largest growing voting block in the country are millennials and Gen Z. That’s her base, that’s her generation, she could absolutely get it done.”

Bowman didn’t even consider the idea that Biden or Harris would appear on the 2024 ticket and said it was an open question as to who the Democrats would run.

“And again, Jamaal Bowman might be on the ballot in 2024. Who knows,” Bowman continued. “It’s about shifting the consciousnesses of America and painting a vision of what’s possible.  No one on the Republican side can do that and no tradition Democrats are doing that like our more progressive base in the House.”

Bowman’s answer did not assuage Charlamagne who again stated that no Democrat Bowman named could defeat DeSantis or Trump.

“I mean this respectfully, I ain’t hearing nobody that can beat DeSantis and Trump,” Charlamagne stated matter of fact.

Joe Biden is a sitting president whose party beat expectations in the midterm election.

And yet one of the overwhelming messages from the election – from both swing voters and their own party – is that Joe Biden and Kamala Harris should just quit so Democrats can find someone who can win.

Conservative Revival will keep you up to date on any new developments in this ongoing story and the rest of the breaking news in politics, please bookmark our site, and consider making us your homepage and forward our content with your friends on social media and email.