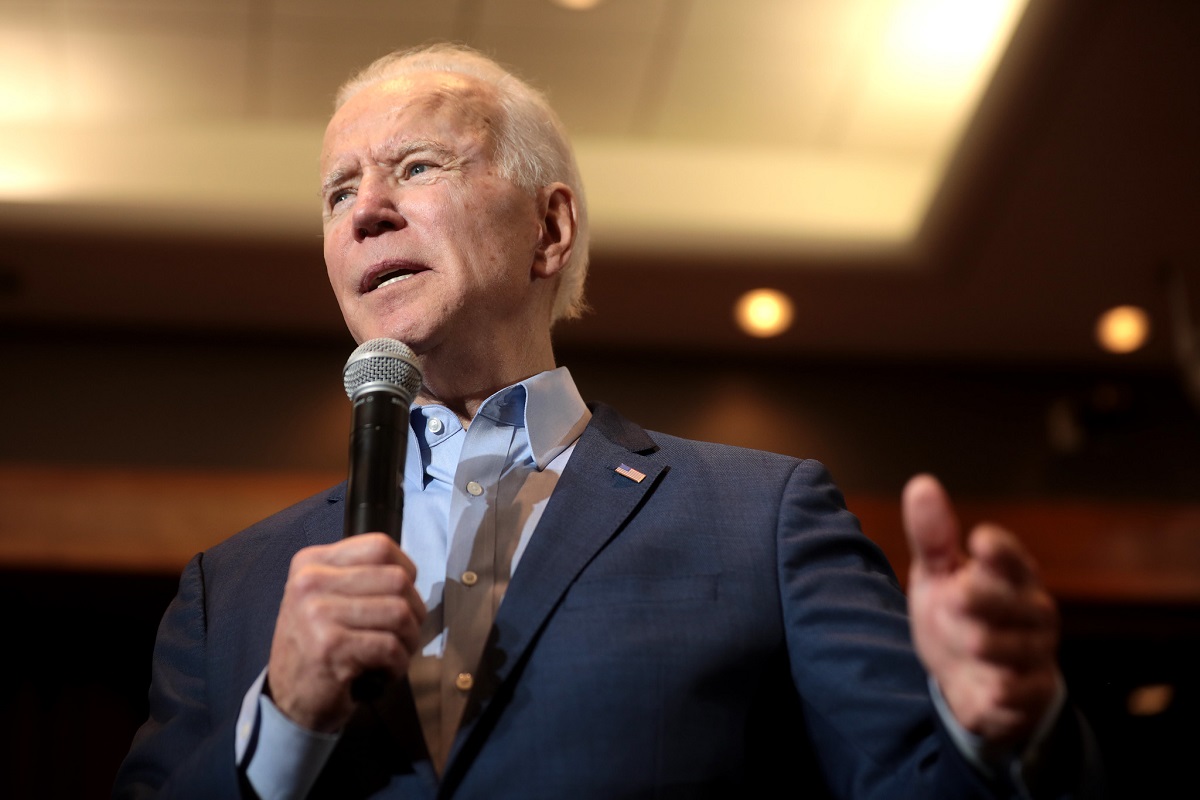 Joe Biden’s Presidency is off to a disastrous start.

Now the other shoe just dropped.

Joe Biden found out in the worst way possible he facing this major investigation.

One of Joe Biden’s first acts in office was signing an executive order halting all work to finish building the border wall.

The Republicans blasted Biden for creating this crisis at the southern border by dismantling policies that clamped down on illegal immigration, and also rolled out the welcome mat for a surge at the border.

“In the weeks that followed, operational control of our southern border was compromised and a humanitarian and national security crisis has ensued,” the senators wrote. “The President’s actions directly contributed to this unfortunate, yet entirely avoidable, scenario.”

Republicans ripped Biden for unconstitutionally infringing on Congress’s power of the purse.

GOP senators argued Biden’s order was a “blatant violation of federal law and infringe(s) on Congress’s constitutional power of the purse.”

Republicans argued Biden violated the Impoundment Control Act of 1974 which blocks the president from meddling in Congress’s Article I authority to control spending.

This is the same law Democrats falsely claimed President Trump violated in the Ukraine impeachment hoax.

If the GOP wins back both houses of Congress in 2022, there will be a push from the GOP base to—unlike the Democrats—legitimately use the Impoundment Control Act to impeach Biden for threatening American national security and sovereignty by inviting a crisis at the southern border.

The administration tried to defend Biden’s neglectful and potentially illegal act by falsely claiming Donald Trump wanted a wall that spanned the entire 2,000 miles of the southern border.

“But building a massive wall that spans the entire southern border is not a serious policy solution,” an Office of Management and Budget official’s statement read. “The billions of American taxpayer dollars that the previous administration redirected for border wall construction were never appropriated by Congress for that purpose and President Biden’s proclamation makes it quite clear that construction should only be paused to the extent permitted by law.”

But it may very well be the case that Joe Biden’s first act in office was breaking the law.