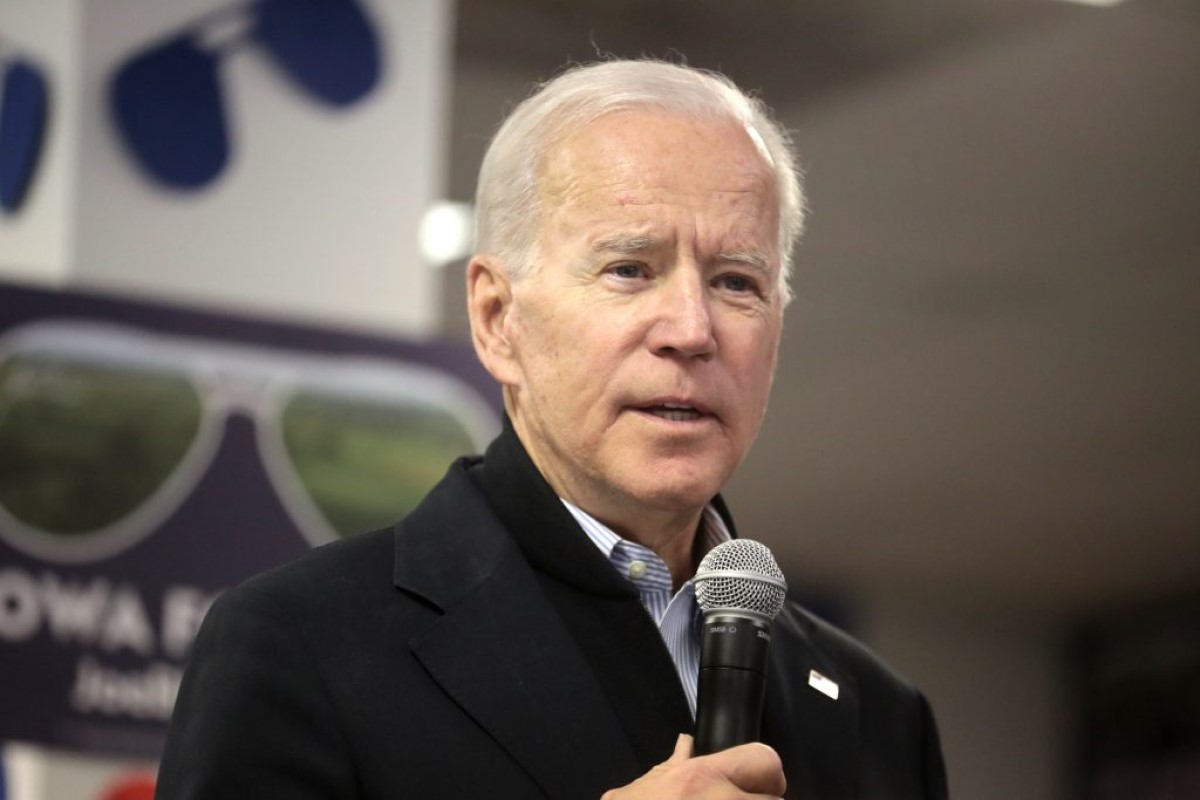 The Democrats hoped to escape the midterm election with minimal losses.

And Joe Biden made every Democrat’s life a living hell with this giant mistake.

With the midterm elections less than two weeks away, Joe Biden is now publicly claiming that Democrats will defy history and pull off an upset.

This, in spite of the fact that almost every factor is currently working against him and his party this election cycle.

Almost no ruling party has ever picked up seats in a midterm election, and with inflation at a generational high and woke policies pushed by the Democrats resulting in a spiraling crime spree that is now out of control, the odds of a Democrat wave this year have grown even smaller.

But that hasn’t stopped Biden from predicting the impossible, and now he just publicly made one claim that will be laid bare on election night, and could soon backfire in a major way.

Politico reports, “President Joe Biden said on Monday he was optimistic about an eleventh-hour swing in Democrats’ favor, despite polls showing Republican candidates gaining momentum in a number of tight midterm races.”

“’You know, whether we maintain control of the Senate and the House is a big deal, and so far we’re running against the tide, and we’re beating the tide,’ Biden said at an event at Democratic National Committee headquarters.”

Biden’s comments come at a time when polls have begun to sharply veer away from Democrats across the country.

In battles for the House, Senate, and governorships around America, Democrats are faltering.

While just a few weeks ago it seemed that Democrats were heavily favored to hold the Senate and stood an outside chance of holding onto the House, now the situation has completely deteriorated for the party in just a matter of weeks.

“In recent weeks, polls have shown Republicans gaining in key Senate races. In Pennsylvania and Arizona, GOP candidates Mehmet Oz and Blake Masters have gained on their Democratic opponents, John Fetterman and Sen. Mark Kelly. According to RealClearPolitics polling averages, both races are a toss-up, though Fetterman currently leads in Pennsylvania by 2.2 percentage points and Kelly leads in Arizona by 2.5 points,” adds Politico.

Even once seemingly safe seats for Democrats like the New York gubernatorial election or the Arizona or Pennsylvania Senate races now seem up for grabs.

Meanwhile, other races that appeared to be pure tossups during the summer have now become the GOP’s to lose, with Ohio’s Senate contest appearing to be all but decided, while in North Carolina a looming strike by the Democrats’ own unionized campaign operatives is likely to tank the state party’s chances of flipping North Carolina’s Republican-held Senate seat.

But that hasn’t stopped Biden from predicting that his party will somehow pull off a win.