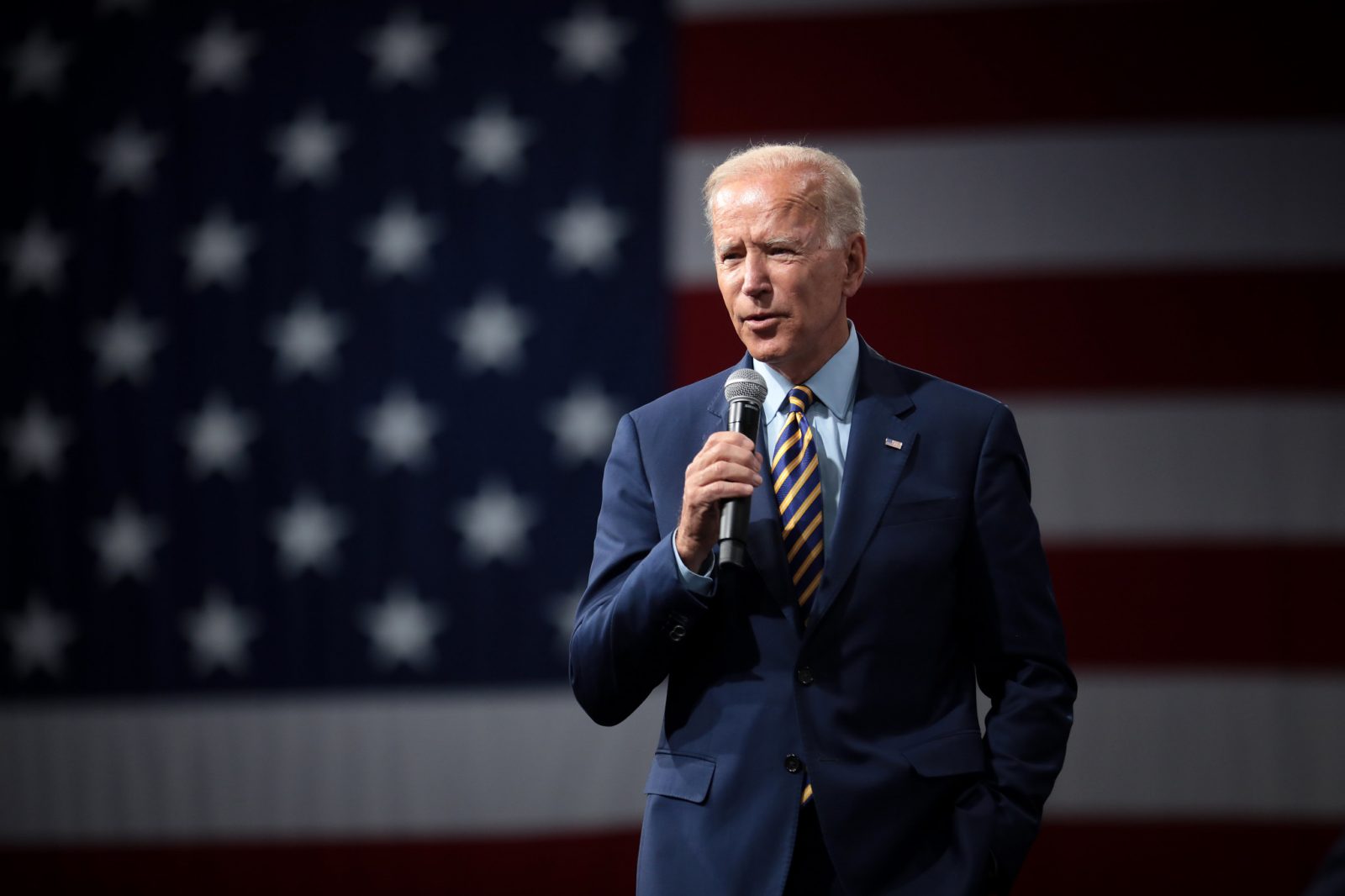 Joe Biden’s decades-long career in the Washington swamp is coming back to haunt him.

The timing could not be worse for Democrats.

And all hell broke loose when Joe Biden found out about one damaging FBI investigation.

The Democrats and the mainstream media have done their best to dismiss the information that came from a laptop that reportedly belonged to Hunter Biden.

Top Democrats have straight up lied to the American people, telling them that the information is mere Russian disinformation.

“We know that this whole smear on Joe Biden comes from the Kremlin,” Schiff said on CNN. “That’s been clear for well over a year now that they’ve been pushing this false narrative about this vice president and his son.”

However, the problem with the left’s narrative that Hunter Biden’s emails are fake news is that the computer the emails came from is central to an FBI investigation into money laundering.

The computer was subpoenaed by the FBI for “Money Laundering, Unknown SUA [Specified Unlawful Activity] — White Collar Crime Program” that might be “transnational or blanket” on Dec. 9, 2019.

“EXCLUSIVE: A @TheJusticeDept official confirms that in 2019, the @FBI opened up a criminal investigation into ‘Hunter Biden and his associates,’ focused on allegations of money-laundering, and that it remains open and active today,” James Rosen, a reporter with the Sinclair Broadcast Group, tweeted on Thursday.

“We have no comment, in keeping with our standard practice of neither confirming nor denying the existence of an investigation,” an FBI spokesman told the Washington Examiner on Thursday evening.

Joe Biden has claimed that Hunter Biden has done nothing wrong.

“Nothing was unethical,” Joe Biden said of Hunter Biden’s role on the board of the Ukrainian energy company Burisma during the final debate. “My son has no made money from China.”

But the FBI can’t open up investigations without evidence.

“The FBI cannot open a case without predication, so they believed there was predication for criminal activity,” a government official told Fox News. “This means there was sufficient evidence to believe that there was criminal conduct.”

“If a criminal case was opened and subpoenas were issued, that means there is a high likelihood that both the laptop and hard drive contain fruits of criminal activity,” another official agreed, explaining that the case appears to have opened before Isaac’s subpoena.

While the Democrats are trying to pretend that the evidence against Hunter Biden is false, there’s every reason to believe that it is true and shows the corruption of the Biden family.