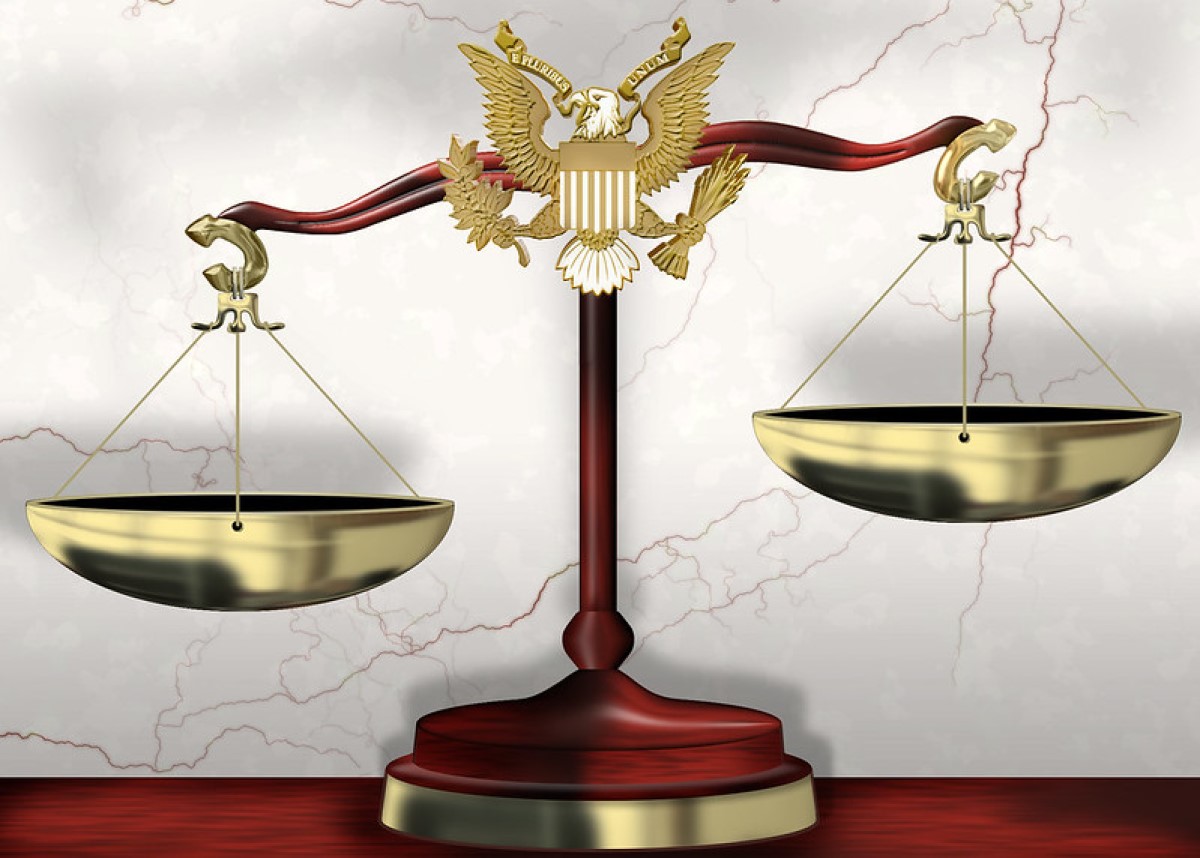 There is no low Biden won’t stoop to.

And Joe Biden has one sinister court case to kick Trump off the 2024 ballot.

Joe Biden’s failed record in the White House is finally catching up to him.

And with Donald Trump having recently announced another run for president, it’s clear that Biden is staring down the defeat of a lifetime.

Biden however isn’t going to give up without a fight.

But rather than run on his own record or argue for his potential re-election on the merits, Biden is planning on eliminating his competition by simply making Trump a disqualifying figure to be considered by the American people.

And now, there’s evidence that Biden’s team may even be trying to disqualify Trump from even running for office at all.

The Wall Street Journal reports, “When Attorney General Merrick Garland announced on Nov. 18 that Jack Smith would take charge as special counsel in two high-profile criminal investigations of Donald Trump, he omitted an important detail: As head of the Justice Department, Mr. Garland will remain accountable for deciding whether to indict the former president.”

If Trump can simply be dragged through the mud via a nasty legal battle stemming from a potential indictment by the Justice Department, he may not even be able to run for president, let alone defeat Joe Biden.

And that could be Biden’s best shot to winning re-election, because his own standing in the polls suggests that if he faces off against Trump in a general election, Biden appears likely to lose.

As a result, the best option that Biden has is to hope that his own Justice Department takes Trump down for him.

The irony of Biden using Garland, a man who has every motivation in the world to go after Trump after he refused to appoint him to the Supreme Court, betrays just how transparently obvious it is that Biden is planning on trying to disqualify Trump from the presidency.

But the problem Biden faces is trying to perpetuate the façade that this “independent” investigation into Trump is actually independent.

There’s no way that the American people can be fooled into buying the idea that Biden’s attorney general would be an impartial prosecutor against Donald Trump.

But that may not stop Biden from still trying.

Even if he gets caught deliberately weaponizing the Justice Department against Trump, Biden may end up determining that the odds of him suffering political fallout from the ensuing scandal would be less than the odds of him losing re-election to Trump in a 2024 re-match.

And as a result, the odds continue to grow that Garland will launch an indictment against Trump in order to crush his political career.