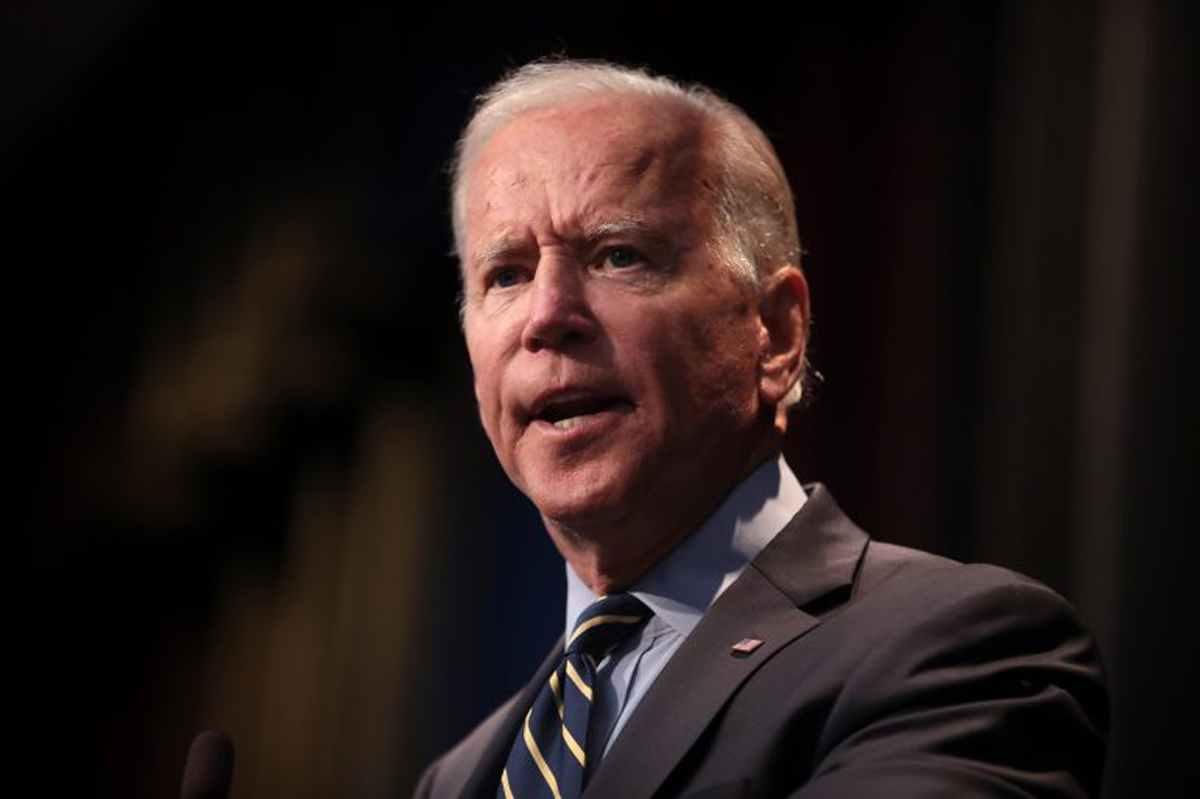 A big-time legal battle made that clear.

Civilian Pentagon employees, as well as active duty and reservist military personnel, filed a lawsuit asking a court to block Joe Biden from firing them from the Pentagon or kicking them out of the armed forces and court martialing them while they appealed the administration denying their religious exemption for Biden’s immoral COVID vaccine mandate.

Thankfully, these persecuted civilian defense department employees and service members won a reprieve when a D.C. judge blocked Biden from firing them or disciplining them while their religious exemptions were under appeal.

“None of the civilian employee plaintiffs will be subject to discipline while his or her request for a religious exception is pending,” a minute order from District Judge Colleen Kollar-Kotelly ruled.

The Biden administration outrageously tried to argue their “get vaxxed or fired” mandate wasn’t really a mandate and Joe Biden wasn’t going to discipline anyone that disobeyed his order to jam a needle in their arm.

“It is Plaintiffs’ burden to demonstrate impending irreparable harm…but Plaintiffs offer nothing beyond speculation to suggest that their religious exception requests will be denied and that they will be disciplined at all, much less on the first day that such discipline is theoretically possible,” the Biden administration argued.

The lawyer for the civilian employees and active-duty troops, Michael Yoder, blasted Joe Biden for acting like a dictator and passing downs edicts without any regard for the rule of law.

“The Biden administration has shown an unprecedented, cavalier attitude toward the rule of law and an utter ineptitude at basic constitutional contours,” Yoder told Fox News.

Yoder noted that – contrary to what Joe Biden thinks – this is still America and the Constitution protects both the free exercise of religion and religious freedom.

“This combination is dangerous to American liberty,” Yoder’s statement continued. “Thankfully, our Constitution protects and secures the right to remain free from religious persecution and coercion. With this order, we are one step closer to putting the Biden administration back in its place by limiting government to its enumerated powers. It’s time citizens and courts said no to tyranny. The Constitution does not need to be rewritten, it needs to be reread.”

Americans are starting to resist illegal and unethical vaccine mandates.

The brave Americans this nation depends on to protect its citizens face termination for refusing to accept vaccine mandates that run against their religious beliefs.

Thousands of New York City police, firefighters and ambulance workers refused to get the jab and put their jobs on the line.

Major cities like New York cannot absorb a loss of thousands of first responders and provide the same level of public safety.

Now Joe Biden wants to similarly weaken the military with a vaccine mandate.

Thankfully one judge stepped in to grant some level of relief.