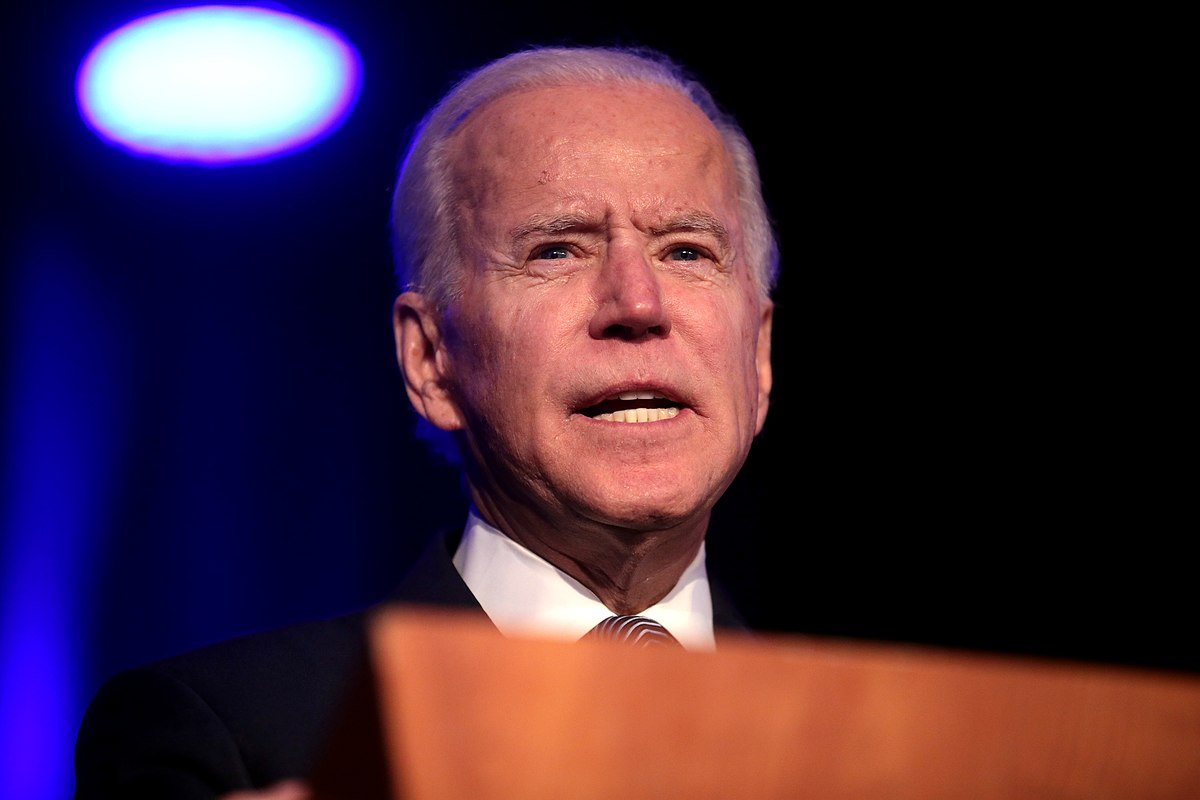 Joe Biden admitted he broke the law by picking this fight with Brett Kavanaugh.

After a speech at the White House to try and spin his administration’s disastrous decisions to support vaccine and mask mandates, Biden took questions from some of his fans in the press corps.

One of the issues reporters urged Biden to clarify was the news that his administration planned to extend the federal takeover of the renter’s market turning all rental properties into public housing with a new 60-day eviction moratorium.

Reports surfaced that Biden planned for the Centers for Disease Control to announce a new ban on evictions until October 3 in areas with high COVID transmission, which amounted to covering 90 percent of rental properties.

The Centers for Disease Control and Prevention has identified a legal authority for a new and different moratorium for areas with high and substantial increases in COVID-19 infections.

The extension, expected to be announced later Tuesday, could help heal a rift with liberal Democratic lawmakers who were calling on the president to take executive action to keep renters in their homes as the delta variant of the coronavirus spread and a prior moratorium lapsed over the weekend.

The most stunning part of Biden’s announcement was not that the government aimed to put landlords out of business by denying them rental income for two more months, but that Biden knew his order was illegal and intended to violate his oath to protect and defend the Constitution in anyway.

That’s because last month Brett Kavanaugh issued a ruling holding that the eviction moratorium violated the Constitution, but left the eviction ban in place because it was set to expire on July 31.

Kavanaugh wrote that one month was plenty of time for Congress to work out the situation.

“Because the CDC plans to end the moratorium in only a few weeks, on July 31, and because those few weeks will allow for additional and more orderly distribution of the congressionally appropriated rental assistance funds, I vote at this time to deny the application to vacate the District Court’s stay of its order,” Kavanaugh wrote back in June.

But Biden and the Democrat-run Congress sat on the issue and did nothing until two days before the July 31 deadline.

Democrats could not muster the 218 votes in their own conference to extend the federal takeover of the rental market so everyone went home for recess.

However, socialist Missouri Congresswoman Cori Bush began sleeping on the steps of the Capitol demanding Congress pass a Venezuela-style eviction ban that would essentially turn rental properties into government housing.

After several days of pressure Biden folded to the socialist left – just as Donald Trump predicted in the campaign – and announced his intention to stage a rebellion against the Supreme Court and issue an order that Biden confessed was blatantly illegal.