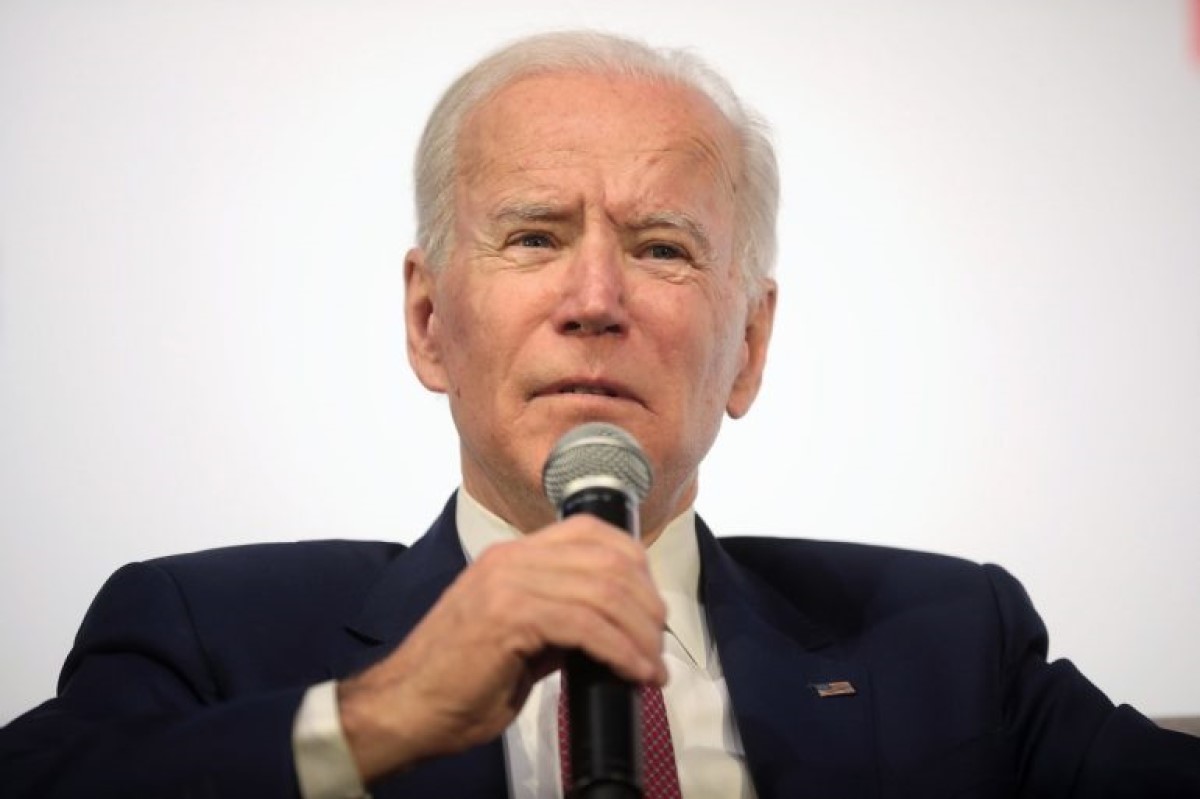 Now, there is another huge scandal.

And Joe Biden will be sweating bullets over this bombshell arrest.

The FBI arrested Michigan Republican gubernatorial frontrunner Ryan Kelley on four misdemeanor charges related to the events of January 6 for “knowingly entering or remaining in a restricted building; disorderly and disruptive conduct; knowingly engaging in any act of physical violence against person or property in a restricted building or grounds; willfully injuring or committing depredation against property of the U.S.”

Federal court records describe Kelley as being an active participant in the riot, climbing onto portions of the Capitol, encouraging yelling, gesturing to participants and removing a covering from a temporary structure outside the Capitol.

The records also portray Kelley as being under investigation within days of the riot and reveal that FBI agents relied on assistance from an informant who was helping the bureau investigate domestic terrorism.

In one clip, Kelley is shown using his hands to support another rioter who is pulling a metal barricade, according to the complaint.

“At approximately 2:20 p.m., Kelley continued to gesture to the crowd, consistently indicating that they should move towards the stairs that led to the entrance of the U.S. Capitol interior spaces,” the complaint reads.

These charges stand out for multiple reasons.

First, critics contend video captured Ray Epps talking to rioters and the night before telling a crowd to go to the Capitol.

Second, this arrest came one night after Joe Biden “joked” with Jimmy Kimmel that his plan for dealing with Republicans was throwing them in prison.

“Well you gotta send them to jail…Go directly to jail.” ⬇️ pic.twitter.com/yDx6zhhOBH

Biden’s highly political Department of Justice bringing criminal charges against Trump advisors Steve Bannon and Peter Navarro for refusing to appear after the January 6 committee subpoenaed them showed Biden was not joking around.

Third, Kelley was the frontrunner to take on Michigan’s tyrannical Governor Gretchen Whitmer this fall.

Fourth, this is not the first time the FBI intervened to help Democrats win elections in the state of Michigan.

Weeks before the 2020 election the DOJ and the FBI made the highly unusual announcement of the arrest of a group of Trump supporters for trying to kidnap Governor Whitmer.

In what is surely a “coincidence” this arrest allowed Joe Biden and the press to play up the narrative that Trump was a danger to democracy and whipping up a violent extremist movement in the country.

However, it turned out the FBI fabricated the kidnapping plot as there were more informers in the group than conspirators.

A jury acquitted or could not reach a verdict against the men in the most serious charges.

The FBI’s conduct was so blatant that the entrapment defense – which almost never works – proved successful.

Governor Whitmer is an endangered incumbent and a potential 2024 presidential or vice-presidential contender.

The latest Michigan Republican gubernatorial poll from Target Insyght/MIRS from May 25-27 showed Kelley in first place in the GOP primary at 19 percent.

And it would not shock anyone if the highly politicized FBI acted in the Democrats’ best interests to arrest a top contender to defeat her.