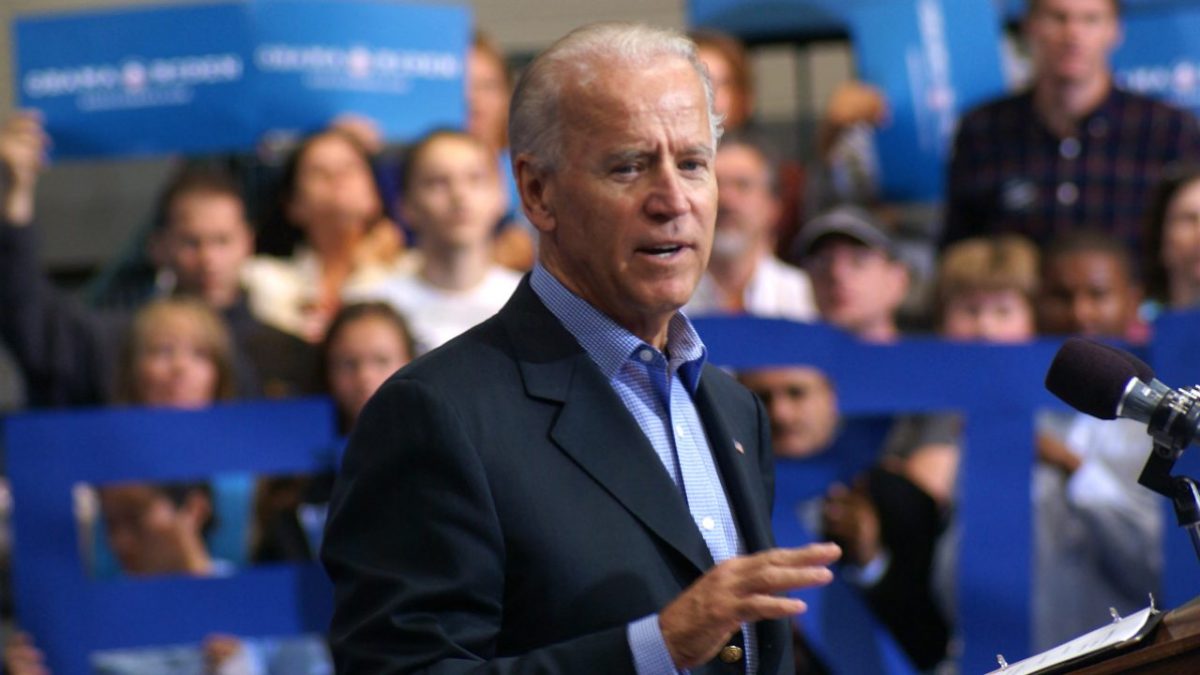 But no one knew things were this bad.

And that’s because Joe Biden made a bizarre admission that he would develop this disease and resign.

During the lovefest, Tapper asked what would happen if Biden and Harris disagreed.

Biden bizarrely answered that if the difference was irreconcilable Biden would develop a disease and resign.

Throughout the campaign Biden’s declining mental capacity and cognitive functions were evident to all.

Campaigning in Iowa, Biden could not remember he was out of office for the 2018 Parkland school shooting and falsely claimed the anti-gun activists like David Hogg visited him at the White House.

Millions of Americans believed that if Biden won the election he would resign in short order citing some kind of health issue and allow Kamala Harris to take over.

When a politician is sitting for a friendly interview, they often make more news because they let their guard down.

There can be no friendlier interview for a Democrat than with fellow traveler Jake Tapper.

And in this interview, Biden – who a Zogby poll found 55 percent of voters believe suffers from early onset dementia – appeared to confirm the arrangement where Biden would claim his declining mental health would force him to resign and pave the way for President Kamala Harris.

If you are sick and tired of all the fake news from the so-called “mainstream” media and want real news that you can trust, please watch the rest of our videos, hit the subscribe button on Black Eye Politics’ YouTube channel and enable notifications so we can keep you up to date on when we post new content.