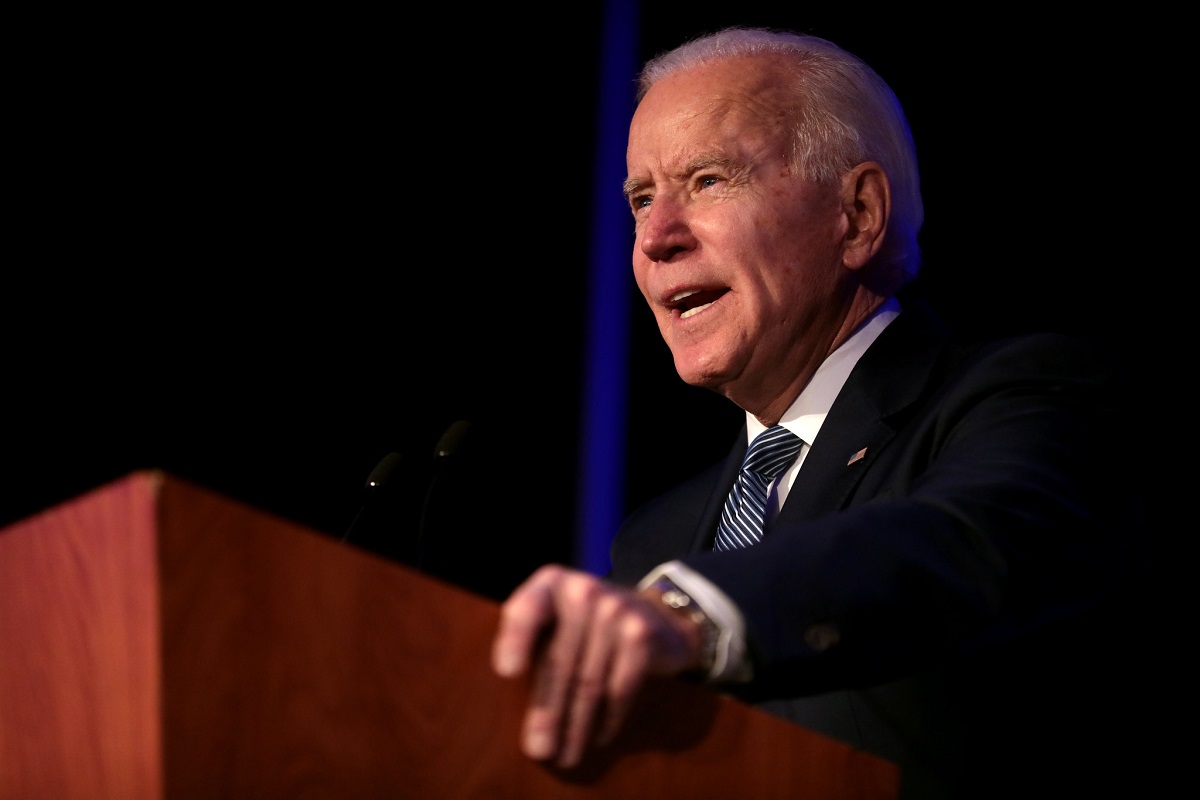 The Hunter Biden scandal is getting serious.

Americans are now wondering what Joe Biden’s involvement in it.

Joe Biden is terrified of what this bank will reveal about Hunter Biden.

Over a hundred of these business deals flagged as concerning by U.S. banks, according to a new report.

Sen. Chuck Grassley (R-IA) told CBS News that he thought Biden’s brother played a significant part in Hunter Biden’s business ventures inside communist China, saying, “I think James Biden was very much a part of this.”

“This week, Grassley released bank records indicating James Biden’s company, The Lion Hall Group, was paid directly by a Chinese finance consulting firm,” Herridge said. “In our interview, Grassley did not allege the Bidens broke the law, but he said it’s concerning that both Hunter and James Biden were promised retainers for their China work totaling $165,000 a month in 2017, after Joe Biden left the vice presidency.”

“We have people with the Biden name, dealing with Chinese business people that have a relationship to the Communist Party,” Grassley said. “I think it’s very concerning.”

“This 2019 subpoena verified by CBS News shows federal investigators also sought Hunter and James Biden’s business records from a major U.S. Bank dating back to 2014 as part of a separate probe by the U.S. Attorney in Delaware into possible violations of tax and foreign lobbying laws,” Herridge added.

Joe Biden has claimed that his son did not make money in China and is choosing to stand by that statement despite new evidence that detailed extensive financial connections between Hunter Biden and China.

Biden during the 2020 debate said that “nothing was unethical” about Hunter’s business deals and claimed “My son has not made money in terms of this thing about — what are you talking about — China.”

White House communications director Kate Bedingfield said on Thursday that the White House would “stand by“ the statement.

“We absolutely stand by the president’s comment, and I would point you to the reporting on this, which referenced statements that we made at the time that we gave to the Washington Post who worked on this story,” Bedingfield said. “But as you know, I don’t speak for Hunter Biden, so there’s not more I can say on that.”

The Washington Post reported that the Chinese Communist Party-linked CEFC energy company “paid $4.8 million to entities controlled by Hunter Biden and his uncle.”