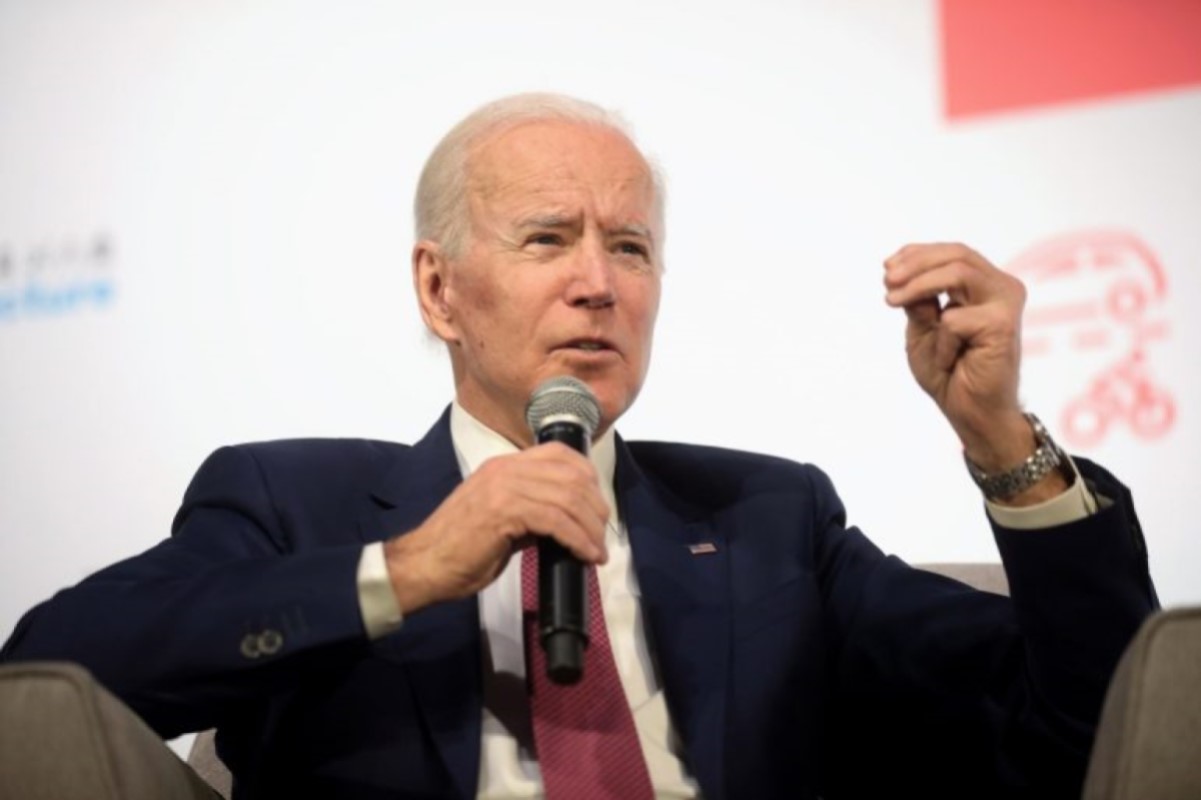 Joe Biden and Barack Obama do not have a close relationship.

That made this latest bombshell all the more surprising.

Now Joe Biden admitted something to Barack Obama that Obama never thought he would hear.

Joe Biden is 79 years old, in clear cognitive decline and suffering from anemic poll numbers that have Democrats fearing a wipeout in this November’s midterm election.

And yet despite all of the mounting evidence that Joe Biden is a political albatross for the Democrat Party Biden recently informed former President Obama that he plans to run for re-election in 2024.

President Biden has told former President Obama that he is planning to run for reelection in 2024, two sources tell The Hill.

The admission to Obama is the latest indication that Biden is likely to run for a second term, something the president has spoken about publicly.

A source claims Biden wants to head off plans from other Democrats – like Hillary Clinton, Kamala Harris, and Pete Buttigieg – that are laying the groundwork for a 2024 presidential campaign.

“[Biden] wants to run and he’s clearly letting everyone know,” a source close to Biden told The Hill.

Biden also believes he is the only Democrat that can defeat Donald Trump.

Biden’s repeatedly said in public he plans to run again – Biden’s presidency would end the second he announced he wasn’t seeking a second term – but left himself wiggle room based on his obviously declining physical and mental health.

“I’m a great respecter of fate,” Biden told ABC’s David Muir in an interview last December. “Fate has intervened in my life many, many times. If I’m in the health I am in now, if I’m in good health, then in fact I would run again.”

But Biden did state that the one thing that would assure Biden runs for re-election is if Donald Trump is the GOP nominee for president in 2024.

“You’re trying to tempt me now,” Biden said in response to Muir’s question if he would like to run against Trump a second time.

“Sure. Why would I not run against Donald Trump if he were the nominee?” Biden added. “That would increase the prospect of running.”

Polls show large numbers of the American people do not think Joe Biden is physically or mentally capable of serving as president.

And if Biden won a second term he would be in office until he was 86 years old.

Joe Biden is already physically and mentally decrepit so selling the public on Biden fulfilling a full second term would be an uphill sell.

And the polls do not even bear out Biden’s belief that Biden would defeat Trump in a rematch.

Multiple polls show Trump leading Biden if they squared off in 2024.

Joe Biden claiming he will run for re-election in 2024 is not the great political turn of fortune Biden thinks.

And it is unlikely this will be the final word on the matter.

If next year polls show Donald Trump will defeat Joe Biden then Democrat Party leaders will likely pressure Joe Biden to step aside.