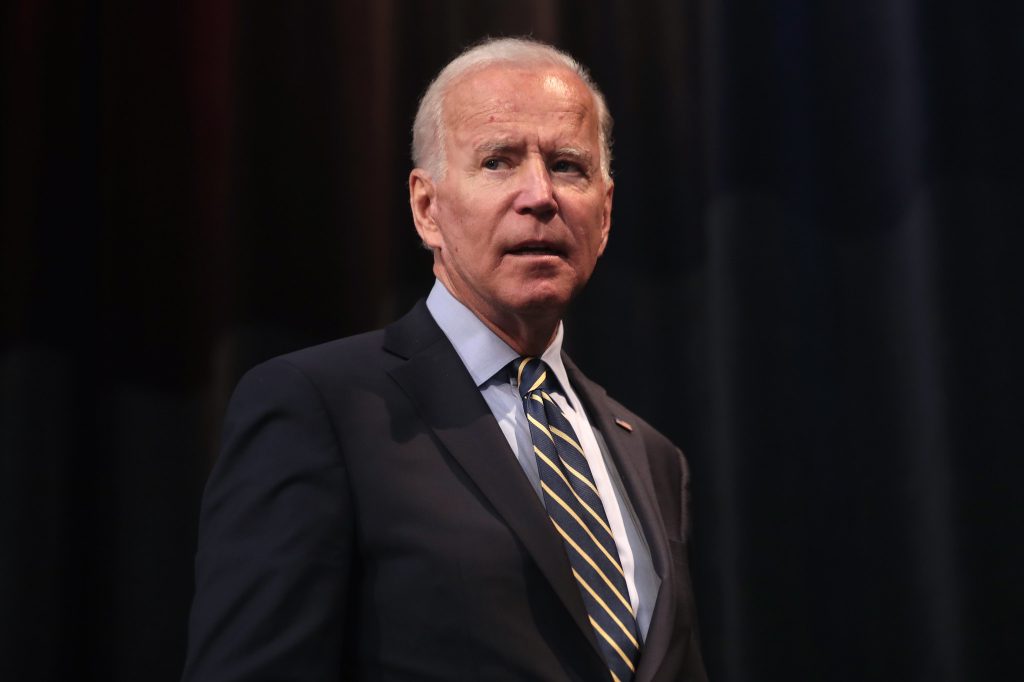 Fox News is one of the few outlets that offers critical coverage of Joe Biden.

But no one expected this,

And Joe Biden admitted something about Fox News that turned heads across America.

That’s why no one saw this coming.

Joe Biden made a head-turning announcement about Fox News.

Under Biden’s forced injection scheme employers with more than 100 employees must require vaccination.

In the speech, Biden falsely claimed Fox News was an example of a major company that imposed a vaccine passport system on their employees.

“Some of the biggest companies are already requiring this: United Airlines, Disney, Tyson Food, and even Fox News,” Biden stated.

This is not true.

Fox News only requires workers to enter their vaccination status in a database.

The White House later praised Fox News for imposing the same vaccine or testing regime that Biden tried to force on employers – many of whom are small business owners without the resources to implement weekly testing.

Tuesday’s news from Fox News follows a trend we’re seeing across the country: vaccination and testing requirements work. We are glad they have stepped up to protect their workforce and strengthen the economy, and we encourage them to convey to their audience that these types of practices will protect their employees, their communities, and the economy.

The big difference is those companies voluntarily imposed vaccine or testing regimens on their employees and they must also allow for religious or medical exemptions.

Biden’s mandate comes from the federal government – which does not have the power to mandate vaccination.

None other than Joe Biden readily admitted the president does not have the power to issue a nationwide vaccine mandate.

Biden also once declared the Centers for Disease Control’s eviction moratorium was unconstitutional, yet Biden went ahead and extended it anyway in the hopes of tying up the matter in the courts and providing the CDC the runway to end private property rights in America by blocking evictions for a period of time.

The Supreme Court was not amused and quickly smacked down Joe Biden’s illegal eviction moratorium.

In this case, Biden may hope for a similar result.

Even if the court eventually – and correctly – strikes down Biden’s federal vaccine mandate it could operate as the law of the land for a period of time and force millions of Americans to surrender control over their own bodies to the federal government out of fear they will lose their jobs and the ability to feed their families.

But during the course of the pandemic one of the most disturbing developments for many Americans was the left embracing a biomedical security state.

And Joe Biden’s federal vaccine mandate was the latest step on the left’s march towards embracing authoritarianism and autocracy.