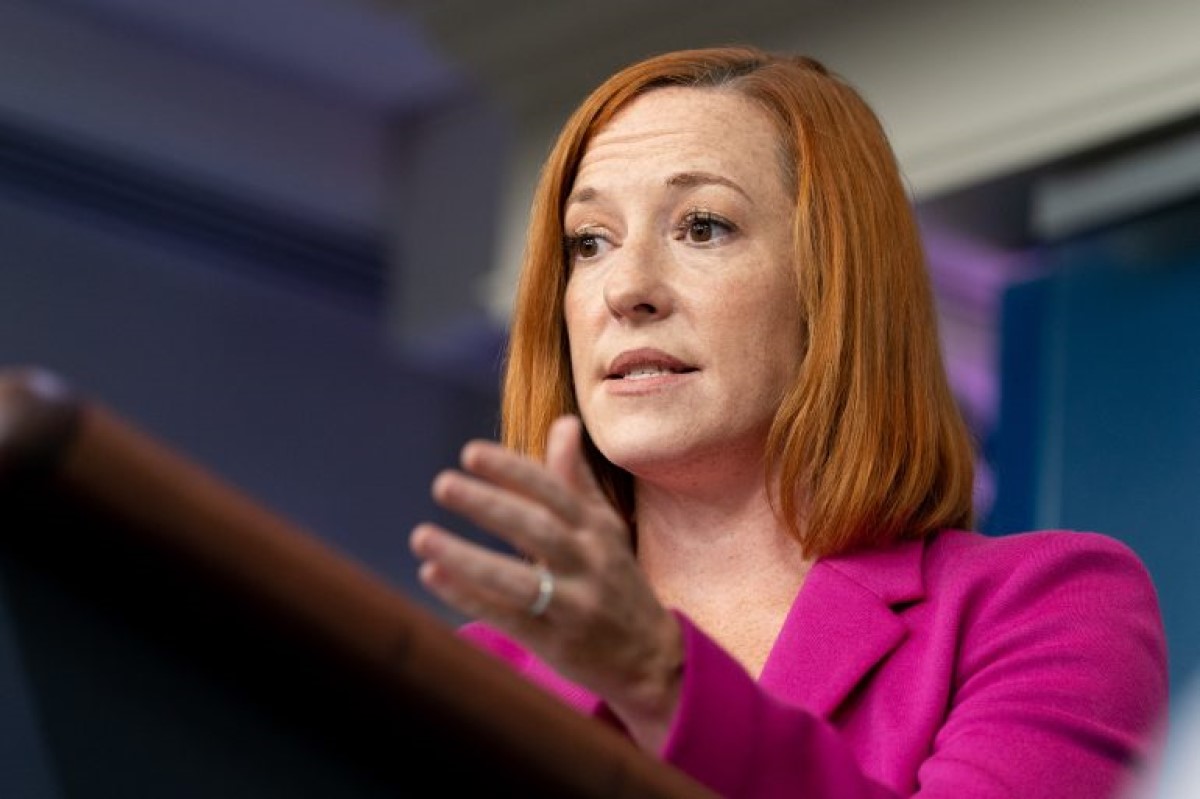 But now Jen Psaki is out.

And Jen Psaki took a new job that caused a massive scandal.

Fifty-three days after Axios reported that Jen Psaki would leave the Biden administration to take a job at MSNBC the left-wing cable news network officially announced Psaki was coming aboard.

Network president Rashida Jones announced that Psaki would begin hosting a show on the Peacock streaming service beginning in early 2023.

“Jen’s sharp wit and relatability combined with the mastery of the subjects she covers have made her a household name across the nation,” Jones declared. “Her extensive experience in government and on the campaign trail and perspective as a White House and Washington insider is the type of analysis that sets MSNBC apart. She’s a familiar face and trusted authority to MSNBC viewers, and we look forward to her insight during this consequential election season.”

Psaki – in a comment that will strike many as absurd – expressed her desire to host a “fact-based” program.

“Fact-based and thoughtful conversations about the big questions on the minds of people across the country have never been more important, and I’m thrilled to join the incredible MSNBC team,” Psaki stated. “My time in government, from the White House to the State Department, and years before that on national political campaigns will fuel the insight and perspective I bring to this next chapter. I can’t wait to create a space on streaming where we break down the facts, get to the bottom of what’s driving the issues and hopefully have some fun along the way.”

The fact that Psaki stayed on as press secretary for nearly two months while it was publicly known she was negotiating with MSNBC raised serious questions about multiple conflicts of interest on the part of Psaki.

Psaki called on future colleagues and answered their questions.

When Psaki answered these questions in what capacity did she do so?

As the press spokeswoman for Joe Biden or as a future MSNBC host?

But the real conflict of interest occurred on the side of the reporters in the White House press briefing room.

Regular bookings on shows like Psaki’s are the gateway to winning a lucrative cable news TV contributor contract.

Any reporter in that room risked earning Psaki’s wrath and a potential blacklist on her MSNBC show if they pressed Psaki too hard or asked questions that Psaki deemed unfair or too difficult.

And one big reason polls show the media losing massive amounts of trust with the American people is the press never confronted Psaki on her conflicts of interest even for the sake of preserving their own reputations.