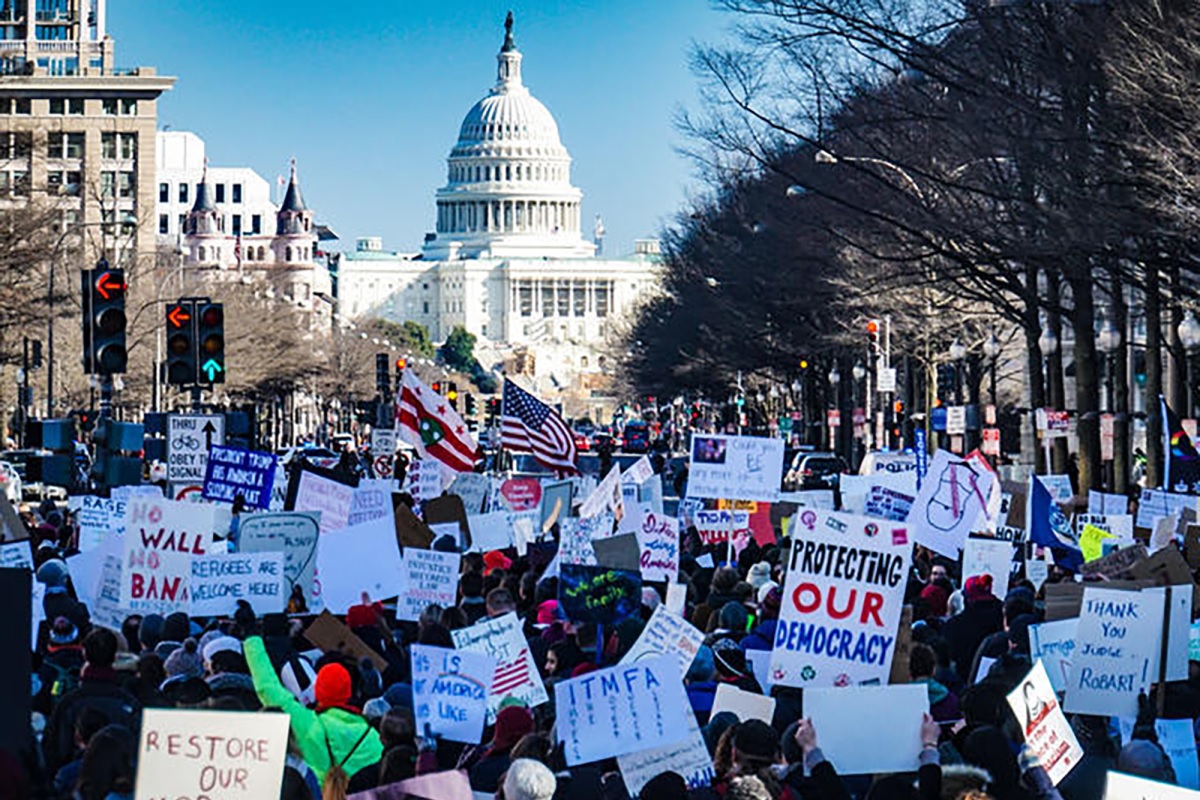 The January 6 Committee is out to get President Trump.

And the January 6 Committee is sitting on a ticking time bomb that will change everything.

Hutchinson presented an image of an out-of-control Donald Trump physically assaulting his Secret Service detail and demanding armed supporters enter his rally and march on the Capitol.

“Look, I think he disqualified himself from serving in public office by virtue of his post-election behavior, especially leading right up to January 6,” Anti-gun and Never Trump RINO Pennsylvania Senator Pat Toomey said following the hearing. “I think the revelations from this committee make his path to even the Republican nomination much more tenuous.”

But almost immediately Hutchinson’s “bombshell” testimony turned into a dud.

The two Secret Service agents involved in the incident where Hutchinson claimed she was told how Trump attacked his protective detail and attempted to commandeer an SUV – Tony Ornato and Bobby Engle – let it be known in the press that they would testify under oath that Trump never assaulted a Secret Service agent or lunged for the vehicle’s steering wheel.

In the day’s that followed Hutchinson faced more allegations of lying under oath.

Former Chief Counsel on Nominations for the Senate Judiciary Committee Mike Davis alleged on social media that Hutchinson provided false testimony about Trump lawyer Rudy Giuliani meeting at the White House with Justice Department official Jeffrey Clark to hatch a plot to overturn the results of the election.

As proof, Davis posted an email from Giuliani’s lawyer Robert Costello to Washington Post reporter Michael Karnish stating that Giuliani was never at the White House with Jeffrey Clark.

Costello added that Giuliani had only met at the White House with a Trump official named Justin Clark which Hutchinson clearly got confused.

This is now the third example of disputed or false testimony from Hutchinson’s testimony.

And it raises serious questions about if the committee knowingly solicited false, misleading, incomplete or disputed testimony.