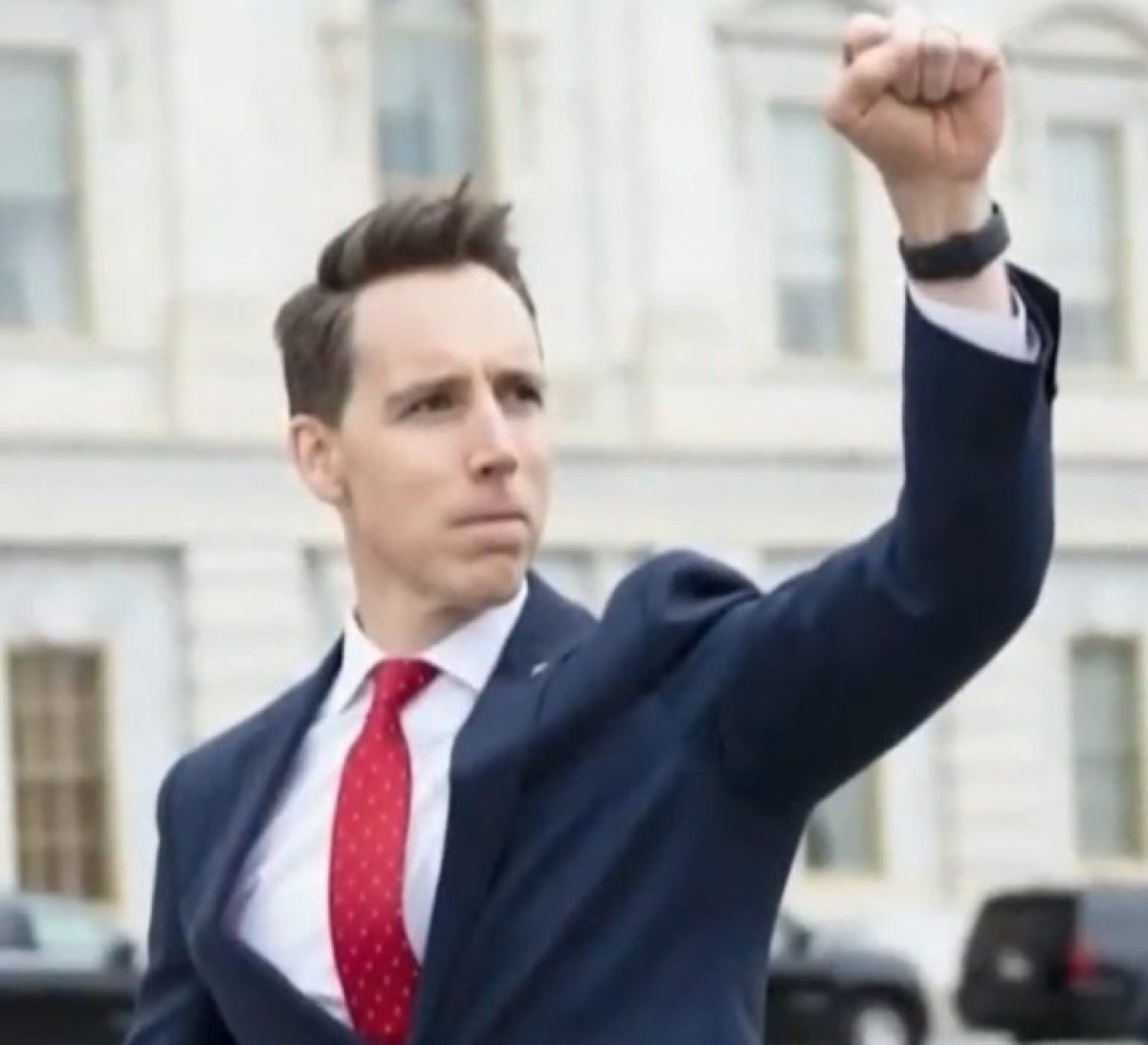 Screengrab via The New York Times on Twitter
0 Shares
0

The January 6 Committee claims it is out for the truth.

But that is a lie.

And the January 6 Committee got exposed because of what this jaw-dropping video showed.

The January 6 committee members falsely claimed they were running an investigation to get to the truth about what happened on that day.

That was obviously a lie as Americans saw the committee cherry-picked what testimony and video clips to show in their public hearings and to not include any evidence that could disrupt the anti-Trump narrative it sought to weave.

It quickly became clear that the committee sought to stop Donald Trump from running for re-election by pressuring Joe Biden to act like a third-world dictator and jail his top political rival.

But further committee hearings showed the members had an even darker purpose.

The committee sought to smear and demonize anyone that supported Donald Trump.

In the final hearing of the summer, the committee sought to falsely portray Missouri Senator Josh Hawley as inciting insurrection and then running away like a coward.

On December 30, 2020, Hawley became the first senator to announce he would join House members in objecting to the results in Pennsylvania.

The state of Pennsylvania violated its own constitution to illegally expand mail-in voting and Senator Hawley fought for the riot of Trump supporters to have their voices heard in a debate on the floor of the House of Representatives.

As Hawley walked into the joint session Hawley pumped his fist at the protestors which the committee falsely claimed was a signal to the crowd that Hawley approved of rioting.

The committee then showed video of Hawley evacuating the Capitol after Trump supporters entered the building.

Radical leftist Democrat Congresswoman Elaine Luria then claimed Hawley fled the insurrection he incited and even played the clip in slow motion to try and embarrass Hawley.

The Jan. 6 committee played video of Senator Josh Hawley fleeing the mob that stormed the Capitol on Jan. 6, hours after he riled the crowd earlier with a raised fist. The committee room burst into laughter when the footage was played, @hillhulse reports. https://t.co/pqd4lazjq1 pic.twitter.com/7ymd8Bxxjs

But Senator Hawley refused to back down to the January 6 committee’s Stalinist smear campaign.

At an event in Florida addressing Turning Point USA, Senator Hawley refused to apologize for objecting on January 6 and told the crowd he would never back down from a fight.

Hey, listen I know what I’m talking about because I had them do it to me. I objected on Jan. 6 last year to the state of Pennsylvania. And I just want to say to all of those liberals out there and the liberal media, just in case you haven’t gotten the message yet, I do not regret it.

The January 6 committee is one of the darkest stains on Congress in recent American history.

Committee members have no regard for the Constitution, rule of law or simple fairness.

It’s a partisan guided missile created by Nancy Pelosi whose sole purpose is to help Democrats win the 2022 and 2024 elections.

But fortunately, the ratings and polls show that few Americans outside of the stage four cases of Trump Derangement Syndrome care about this charade.