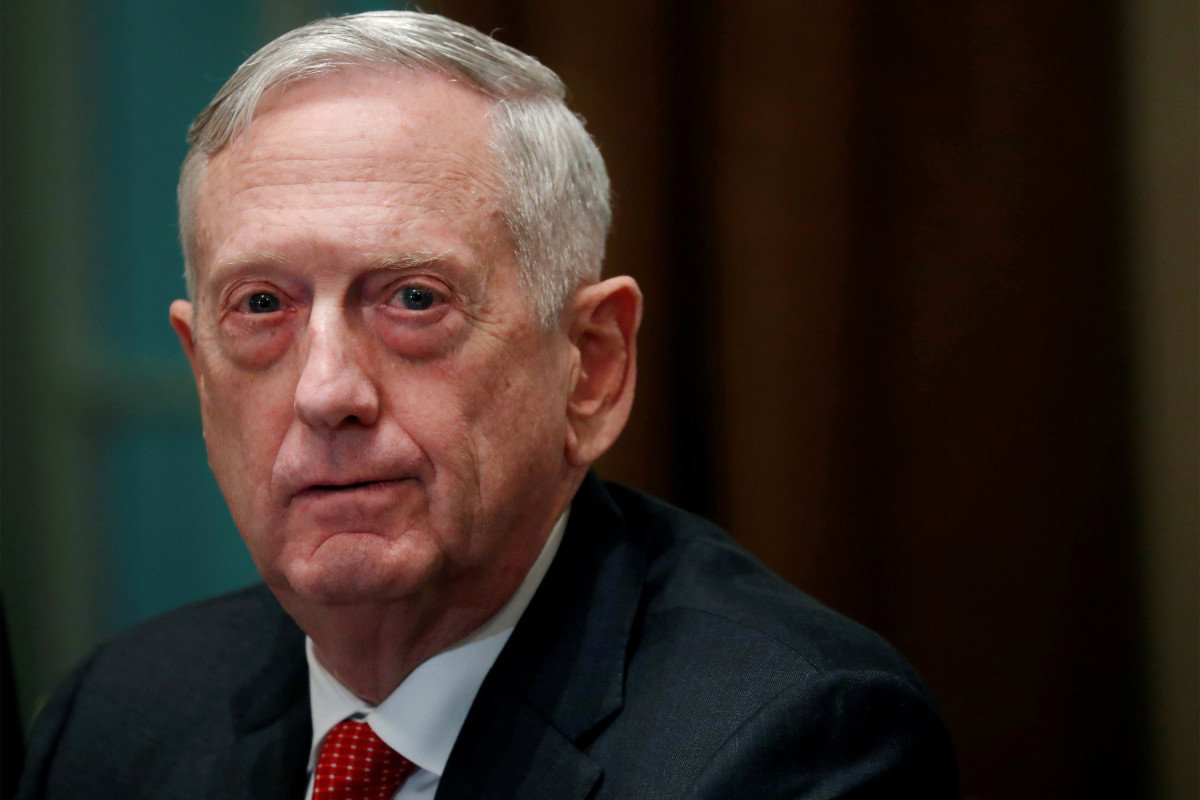 Donald Trump is facing unprecedented opposition in his bid for re-election.

But things just took an ugly turn for the worse.

James Mattis just tipped Trump off about a military plot with this letter.

Former Secretary of Defense James Mattis proved to be the biggest disappointment in the Trump administration.

When Mattis finally resigned after Donald Trump refused to allow Mattis to manipulate him into maintaining Barack Obama’s foreign policy in Syria, Mattis promised to one day speak out on President Trump.

That day arrived after President Trump called for law and order in a Rose Garden speech.

On that same day, police cleared out a violent mob that was throwing water bottles filled with frozen water and bricks at law enforcement.

Mattis praised these anarchists and vandals as the true embodiment of the American spirit in a scathing rebuke of President Trump that Mattis submitted to the far-left magazine, The Atlantic.

“I have watched this week’s unfolding events, angry and appalled. The words ‘Equal Justice Under Law’ are carved in the pediment of the United States Supreme Court. This is precisely what protesters are rightly demanding. It is a wholesome and unifying demand—one that all of us should be able to get behind,” Mattis began.

Mattis dismissed the terrorists and rioters in the midst of these mobs as outliers despite the fact that cities across America descended into mayhem and thousands of looters and criminals terrorized the streets.

“We must not be distracted by a small number of lawbreakers. The protests are defined by tens of thousands of people of conscience who are insisting that we live up to our values—our values as people and our values as a nation,” Mattis continued.

Mattis countered that the terrorist mobs looking to bully politicians with fires, looting and violence into accepting their socialist and anti-American policies were not the true threat to democracy.

The former Secretary of Defense identified Donald Trump’s call to maintain peace and order in America as the real threat to the republic.

“Never did I dream that troops taking that same oath would be ordered under any circumstance to violate the Constitutional rights of their fellow citizens—much less to provide a bizarre photo op for the elected commander-in-chief, with military leadership standing alongside,” Mattis ranted.

“Donald Trump is the first president in my lifetime who does not try to unite the American people—does not even pretend to try. Instead he tries to divide us. We are witnessing the consequences of three years of this deliberate effort,” Mattis continued.

But it was wrong on almost every point.

The President has the authority under the Insurrection Act to deploy the military to quell domestic unrest.

And while the law allows for the governor of any given state to request troops, it is not a requirement.

By Mattis’s reasoning, President John F. Kennedy was wrong to deploy troops without the governor of Mississippi’s permission to integrate the University of Mississippi.

Unfortunately, Mattis was one of the biggest disappointments of Donald Trump’s first term.

Mattis ended up being another career left-wing bureaucrat that saw himself in service of nothing more than the Democrat Party agenda.