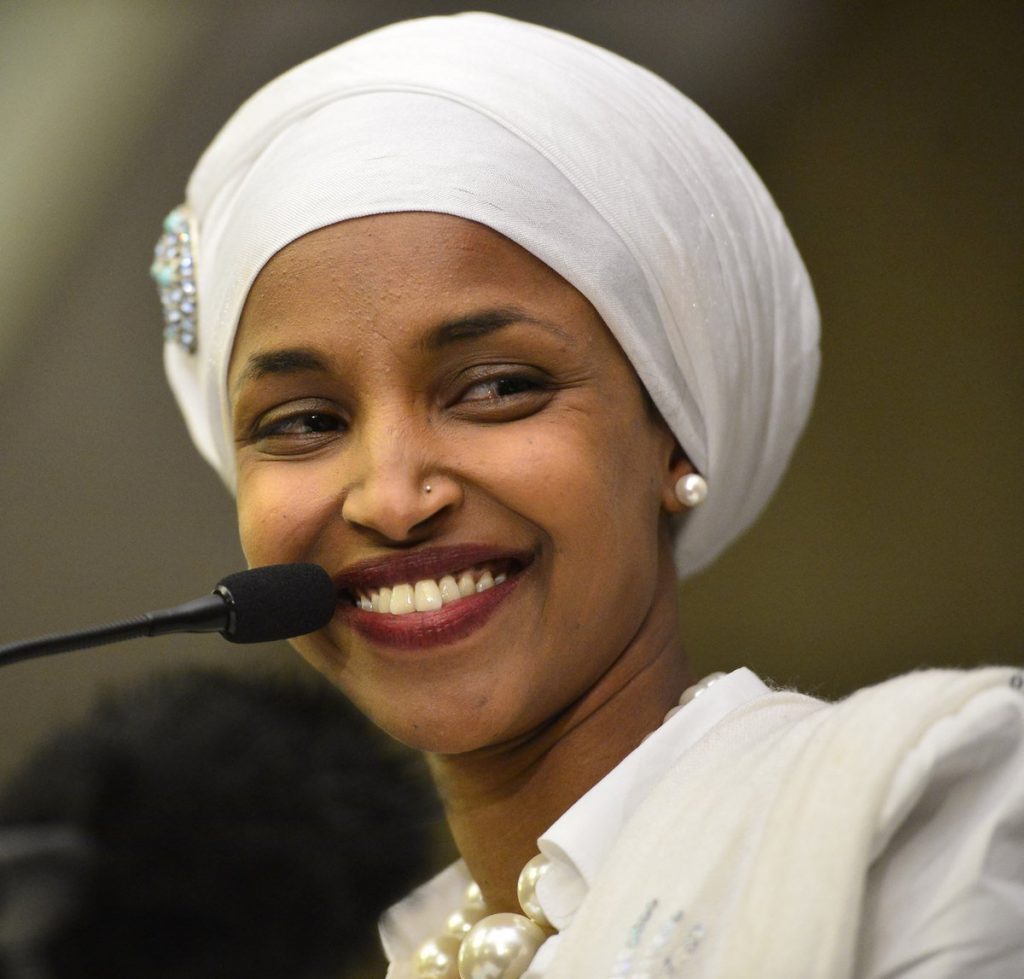 Ilhan Omar is one of the most controversial members of Congress.

But everyone has their limits.

And Ilhan Omar got linked to a financial scandal that has Democrats nervous.

Ilhan Omar has enriched her family from money meant for struggling businesses.

There’s no excuse for what she did.

Ilhan Omar got linked to a scandalous payout from the coronavirus bailout.

Last year Rep. Ilhan Omar denied allegations that she was having an affair with her political consultant Tim Mynett. The allegations came from Mynett’s wife in the course of their divorce proceedings.

Omar’s husband filed for divorce after the news of the alleged affair broke but Omar kept insisting that there was nothing between her and Mynett.

Then she married Mynett in March.

But Omar didn’t cut ties with her husband’s business after the wedding.

“Federal Election Commission data shows that Omar’s campaign sent $1.6 million to E Street Group LLC, which is owned by her husband Tim Mynett, from the start of 2019 through Jul. 22, 2020. After that, she reported an additional $1.1 million in the third quarter and $27,000 in the following weeks. That $1.1 million constituted nearly 70% of the $1.6 million that Omar’s campaign spent that quarter.” Fox News reported.

It doesn’t appear that the company’s revenue was affected by the coronavirus crisis.

However, despite the fact that the company was being well paid by Omar, they also received hundreds of thousands of dollars in coronavirus bailout money.

Omar only cut ties with the business after she won her reelection in Minnesota, saying she wanted to “make sure that anybody who is supporting our campaign with their time or financial support feels there is no perceived issue with that support,” the Star Tribune reported.

“Every dollar that was spent went to a team of more than twenty that were helping us fight back against attacks and organize on the ground and online in a COVID-19 world,” she added. “And Tim — beyond his salary at the firm — received no profit whatsoever from the consulting relationship the firm provided.”

Nowhere else in the country was there such a large gap between a Democratic representative and the Democratic presidential nominee.

Omar lives in one of the most radically Democrat districts in the country. She could go far to the left and still be popular.

The problem with Omar isn’t just that she’s incredibly radical, she’s also unscrupulously working in underhanded ways that enrich herself.