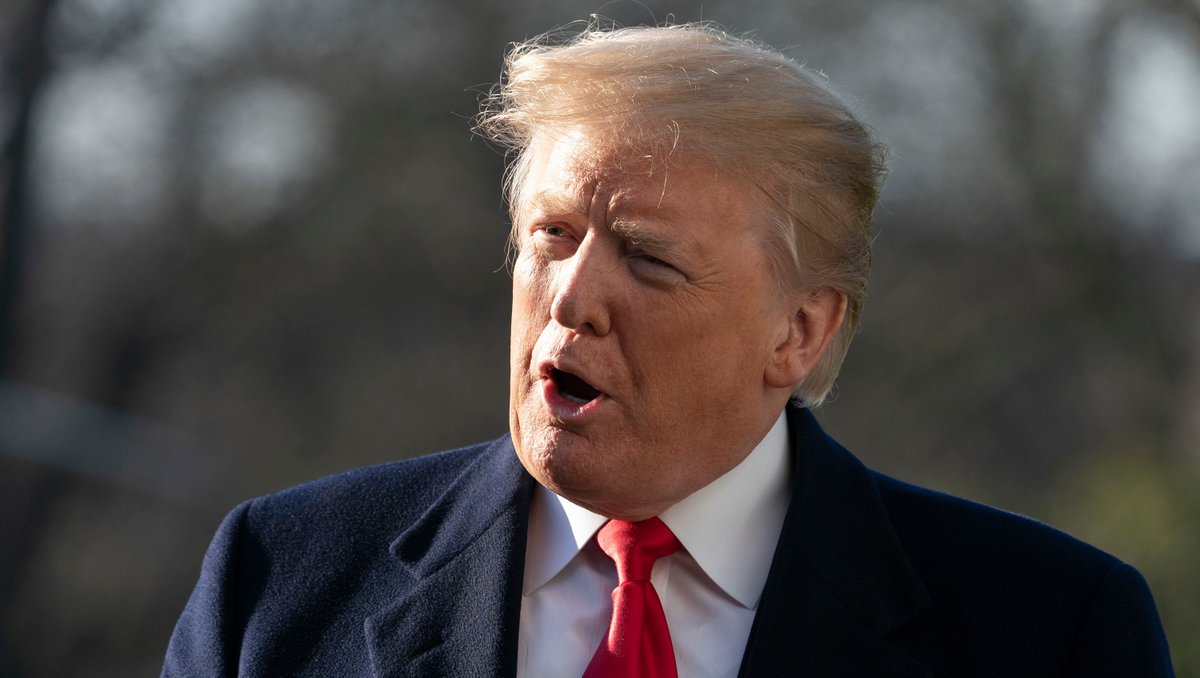 Ilhan Omar made a major mistake getting on Donald Trump’s bad side.

The Minnesota Congresswoman decided to engage the President in a fight that’s raged for over one week.

And now Ilhan Omar could be facing deportation after trump caught her red handed in this crime.

So-called “reporters” worked with Democrats to fabricate a narrative that President Trump attacked Ilhan Omar and her fellow members of “The Squad” with “racist” tweets.

President Trump addressed this controversy in a press availability before he departed for a campaign rally.

Instead of groveling for forgiveness, President Trump turned the tables on Ilhan Omar by pointing out that Omar stands accused of committing marriage and immigration fraud.

“Well, there’s a lot of talk about the fact that she was married to her brother. I know nothing about it,” Trump told reporters outside the White House.

“I hear she was married to her brother. You’re asking me a question about it. I don’t know, but I’m sure there’s somebody who will be looking at that,” Trump concluded.

There is documented evidence that Omar filed joint tax returns while she was married to two men.

That is not in dispute.

But Omar denies – despite there being strong evidence – that she was married to her brother from 2009 to 2017.

In a starting report, Steinberg said sources in Minnesota’s Somali community outlined to him how Omar faked her identity to win refugee status in America.

In 1995, Ilhan entered the United States as a fraudulent member of the “Omar” family.

That is not her family. The Omar family is a second, unrelated family which was being granted asylum by the United States. The Omars allowed Ilhan, her genetic sister Sahra, and her genetic father Nur Said to use false names to apply for asylum as members of the Omar family.

Steinberg went on to detail the evidence backing up this claim writing:

Confirming some of the above information, as it might appear on their 1995 U.S. immigration papers, is not difficult. A basic background search shows that “Nur Omar Mohamed,” “Ilhan Abdullahi Omar,” and “Sahra Noor” all received SSNs in 1995 or 1996 in Virginia. Verified address records show adult members of the Omars living at three addresses in Arlington, Virginia at that time: 1223 South Thomas Street, 1226 South Thomas Street, and 1107 South Thomas Street.

If this is true, all the fake news blabbering and virtue signaling by RINO squishes about how Omar is an American citizen flies out the window.

Omar being proven guilty of these charges means deportation is in order.